Patrasche a dog of Flanders, made in Japan 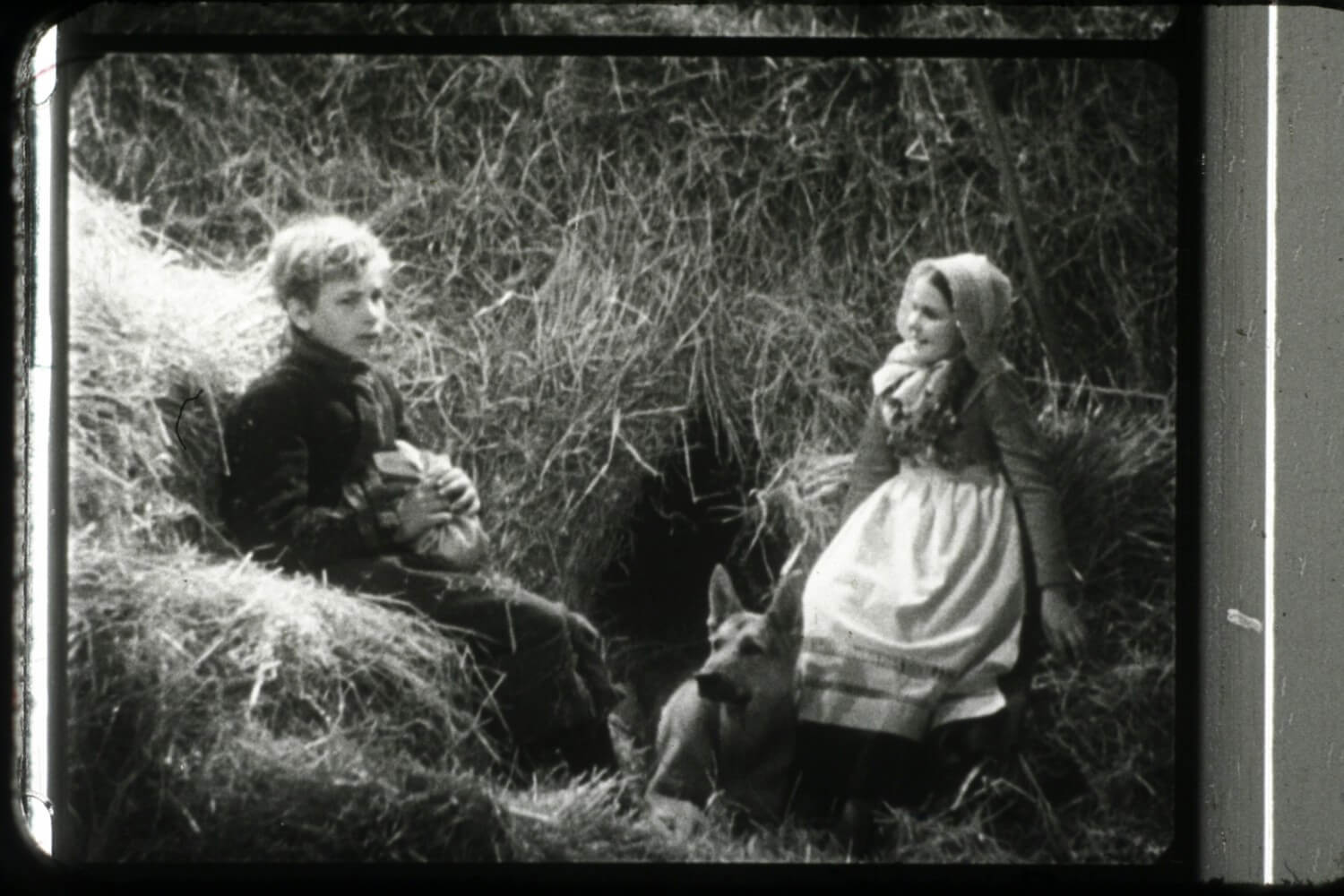 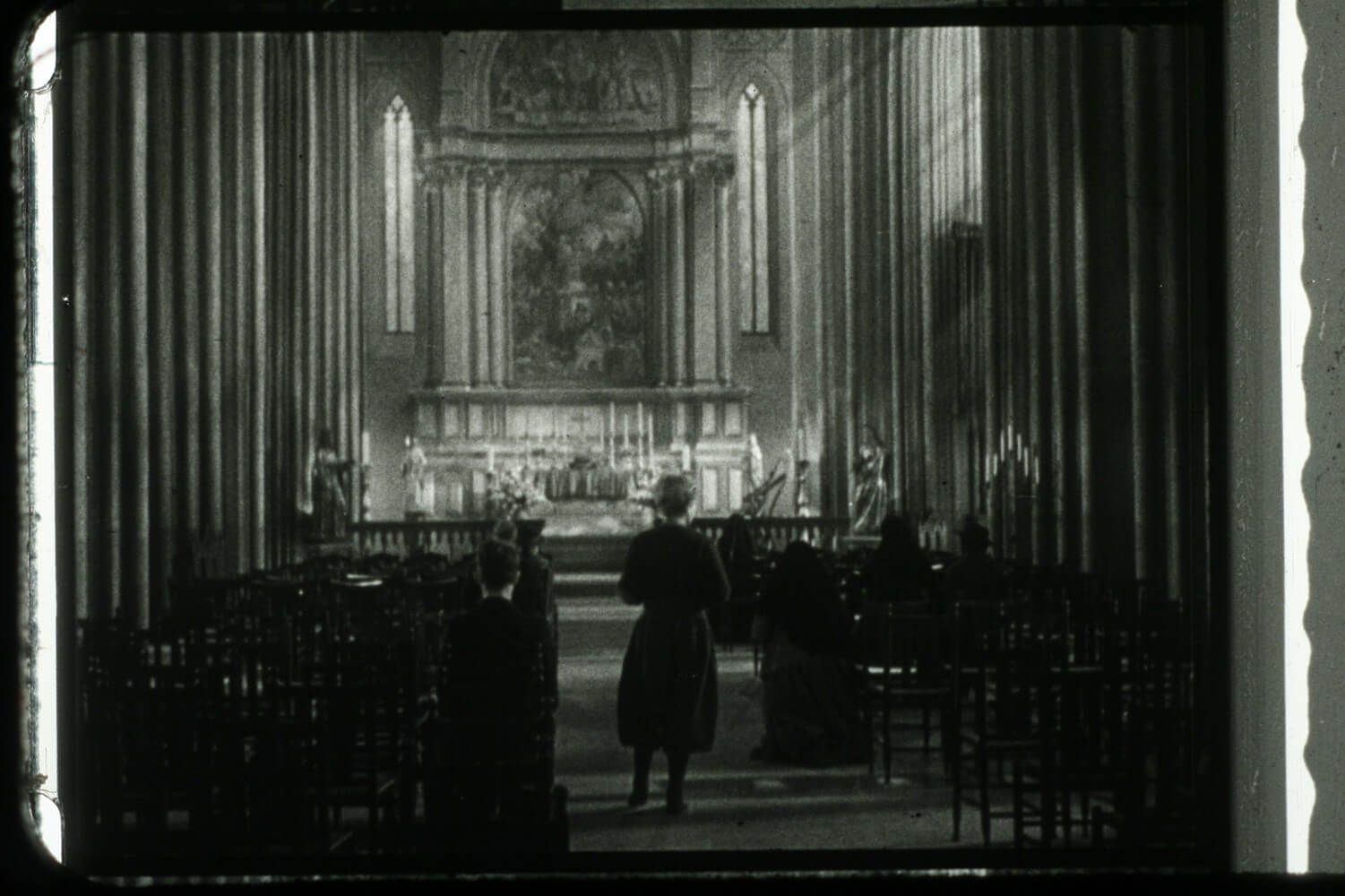 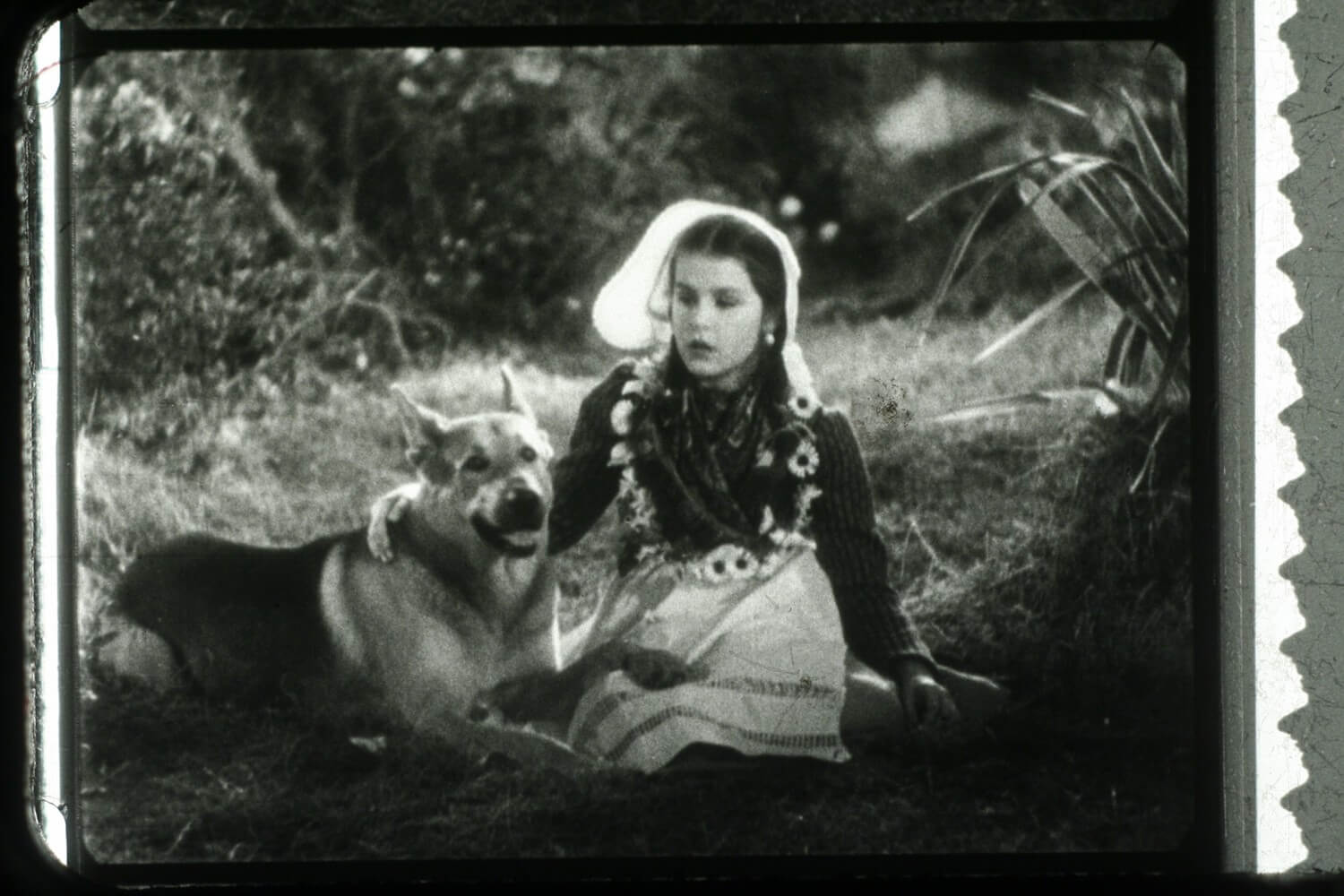 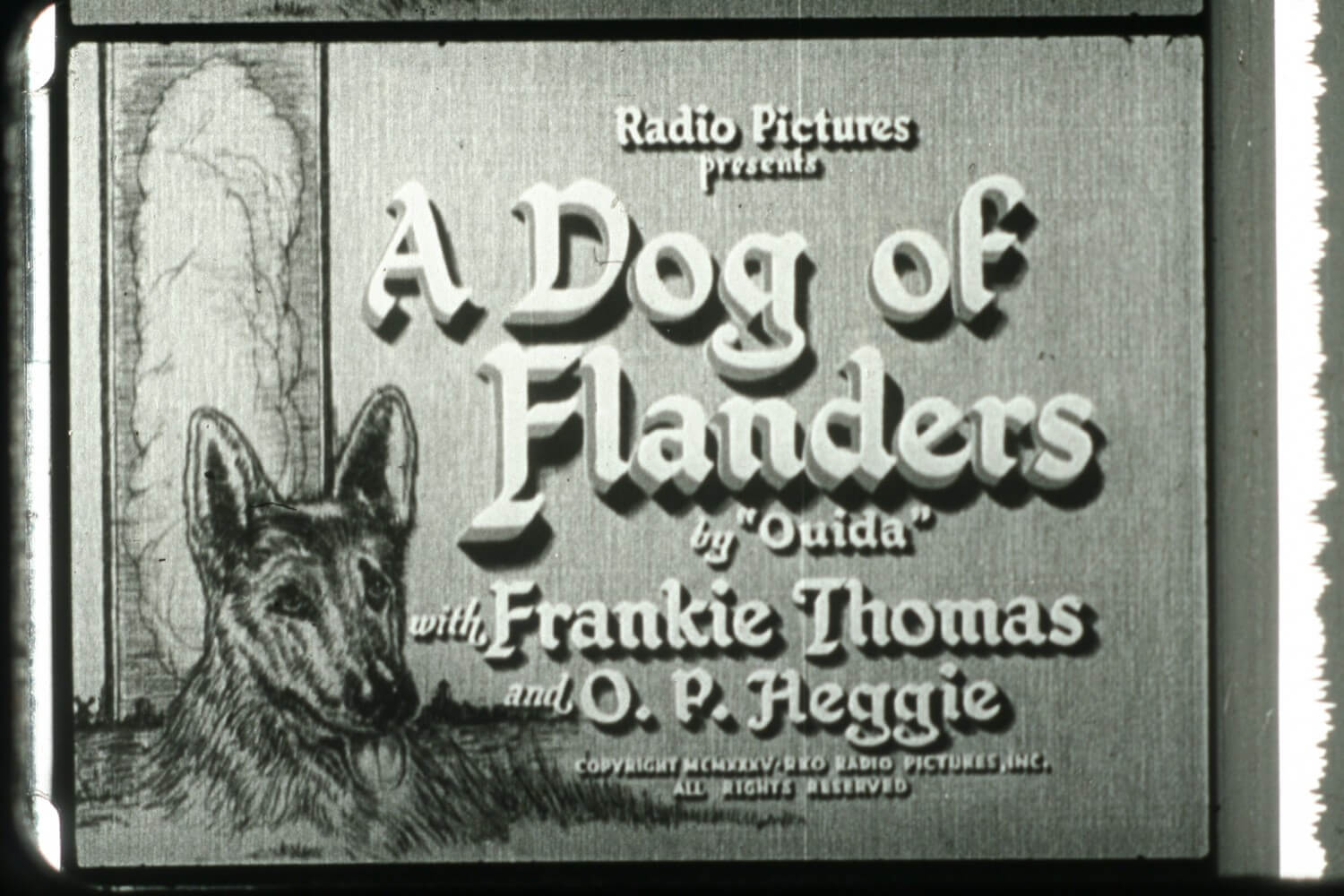 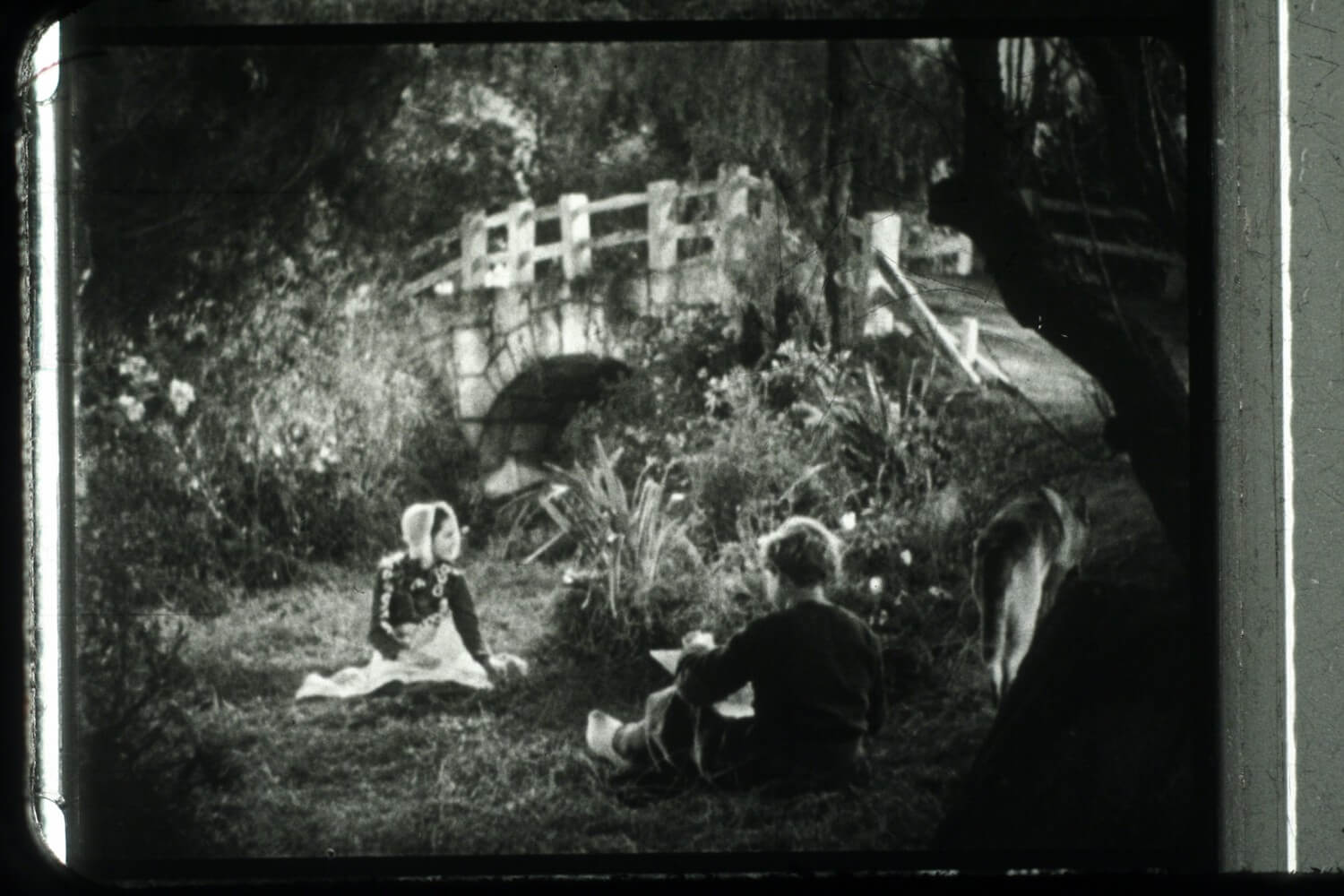 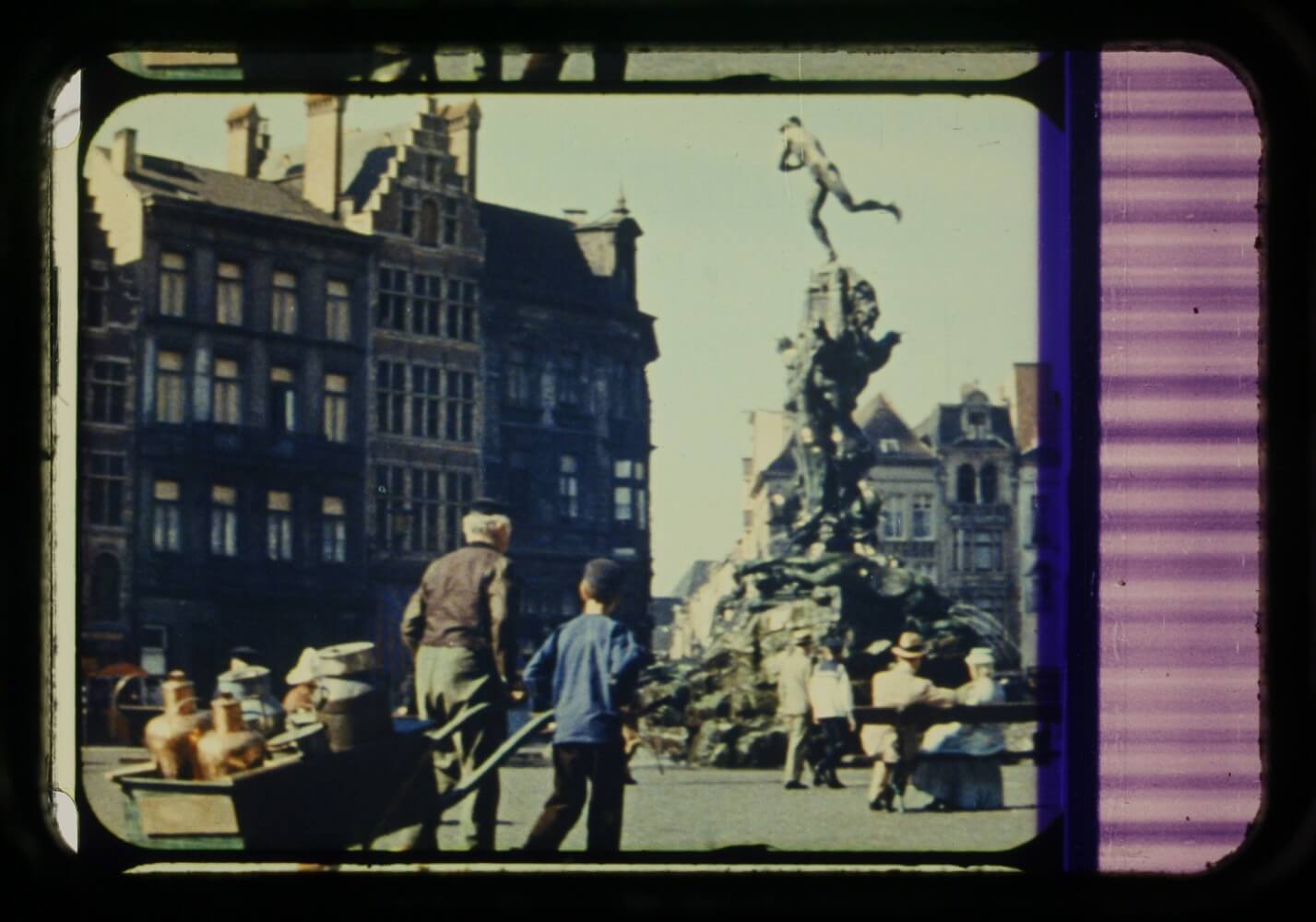 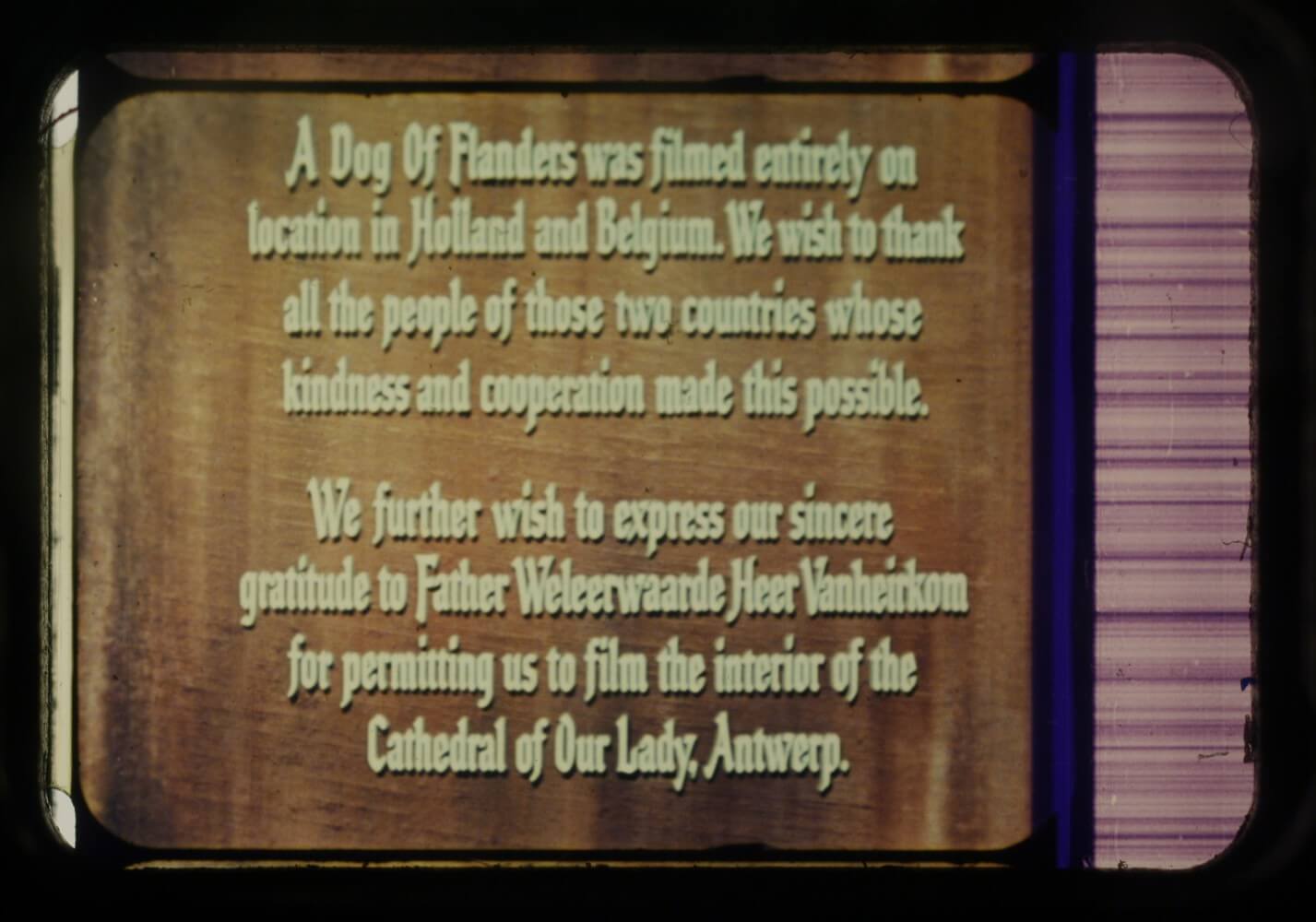 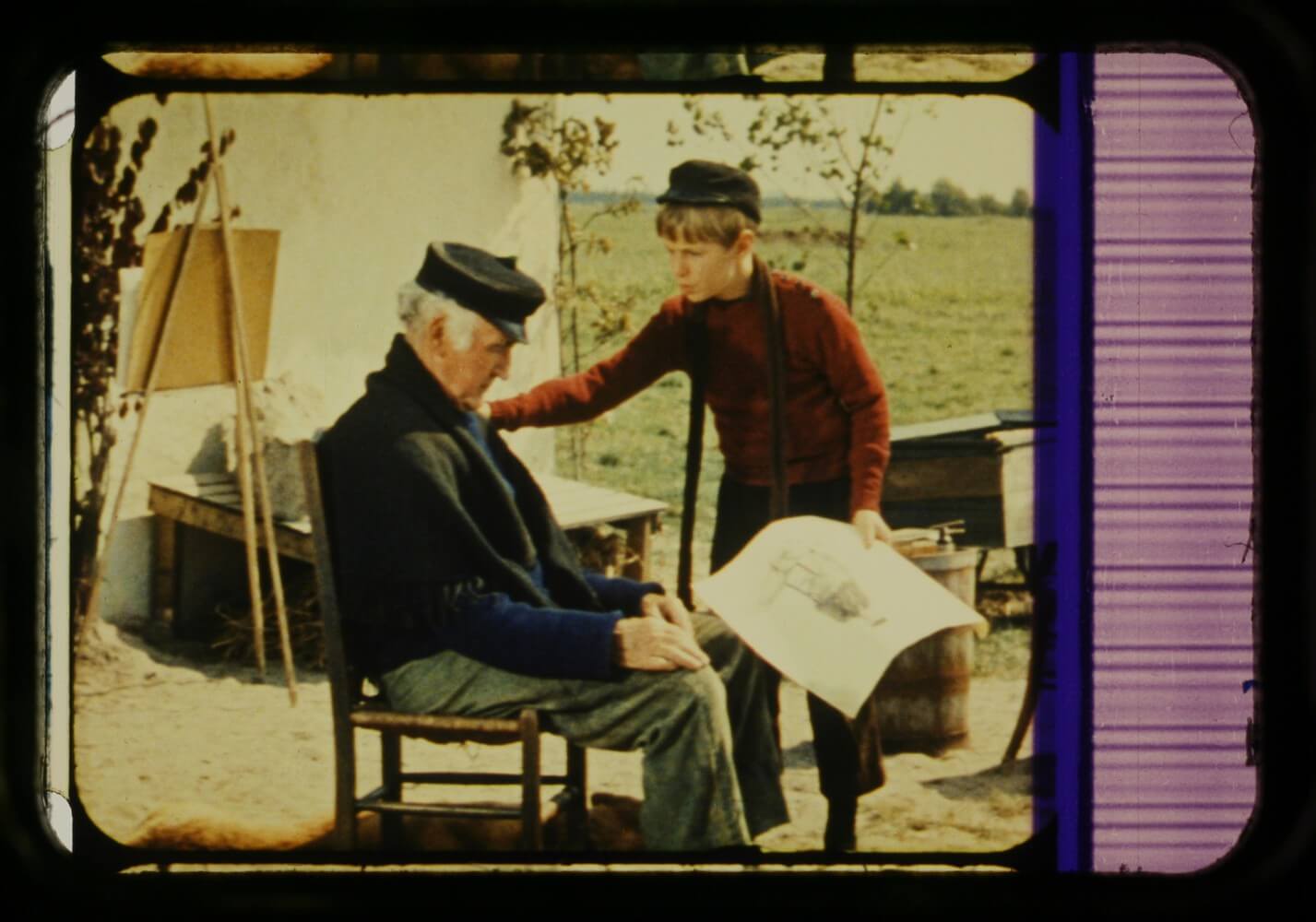 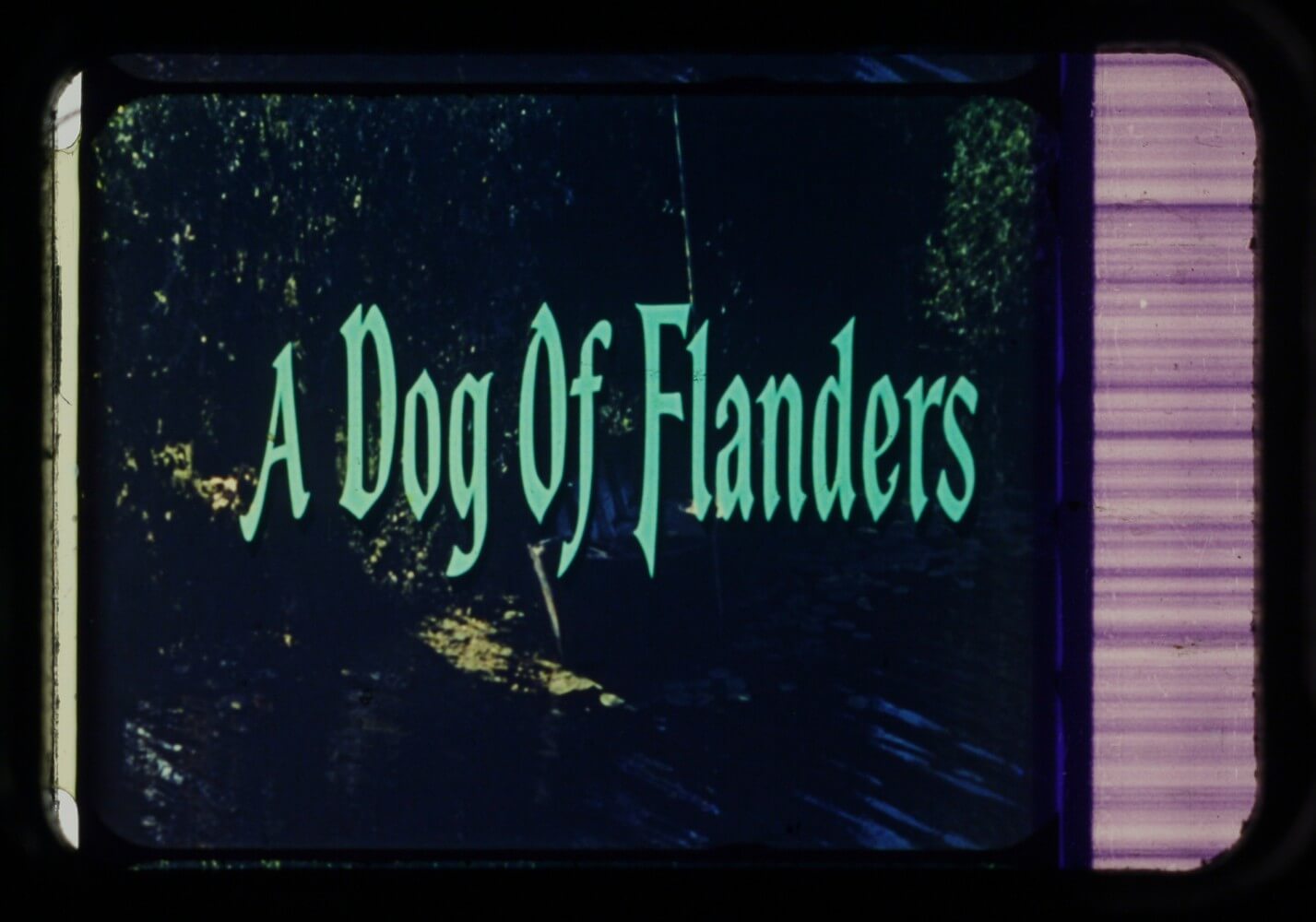 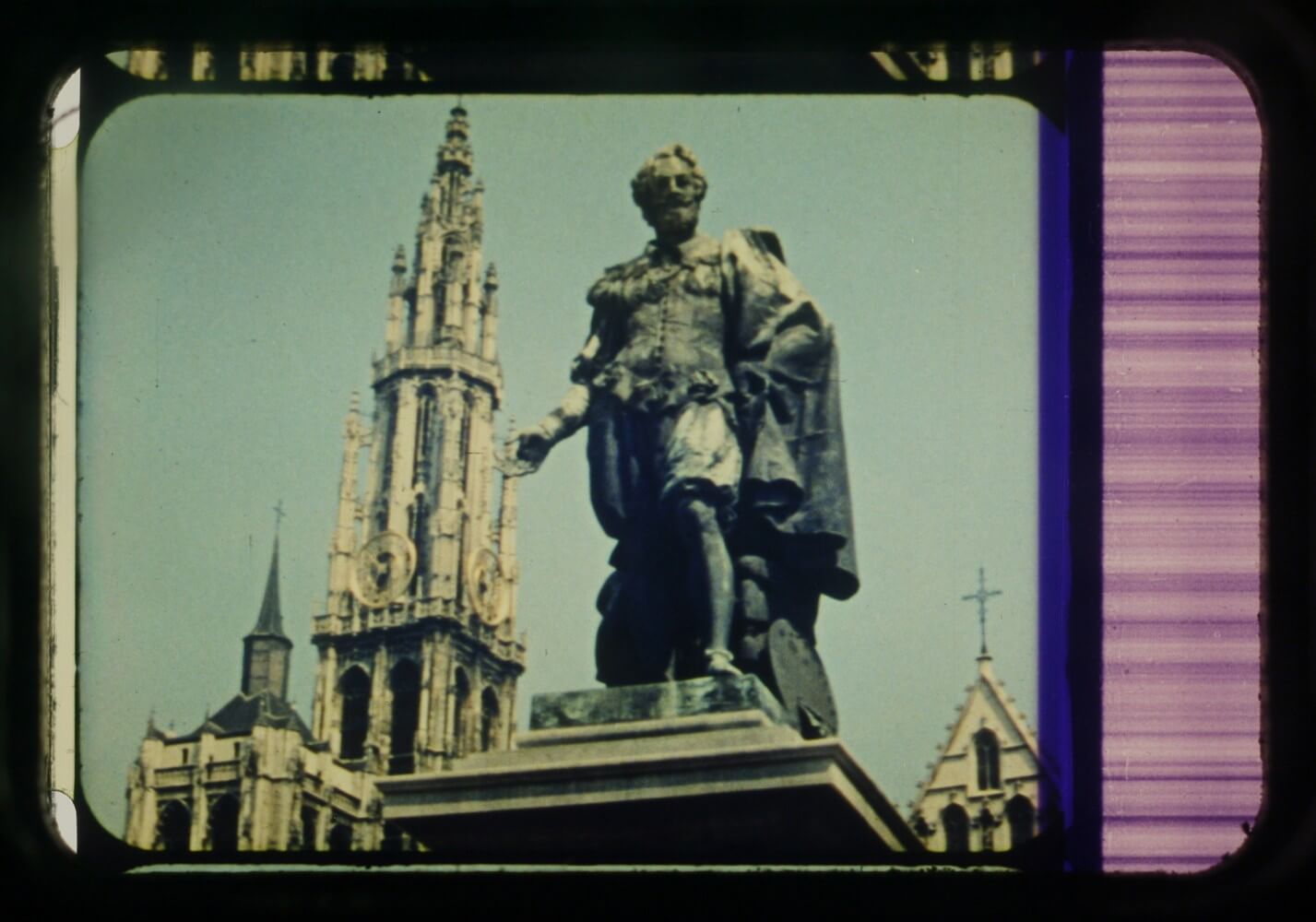 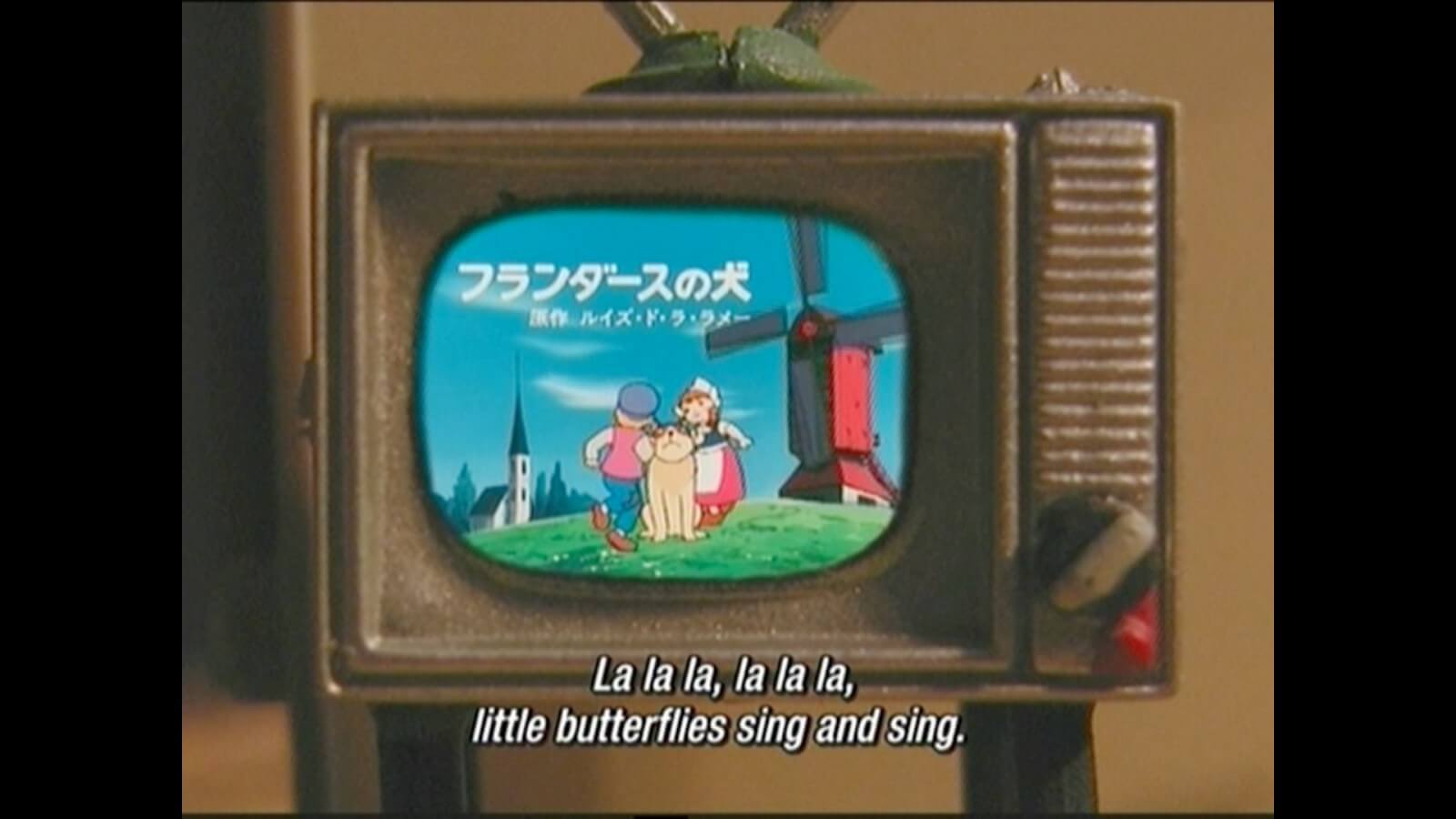 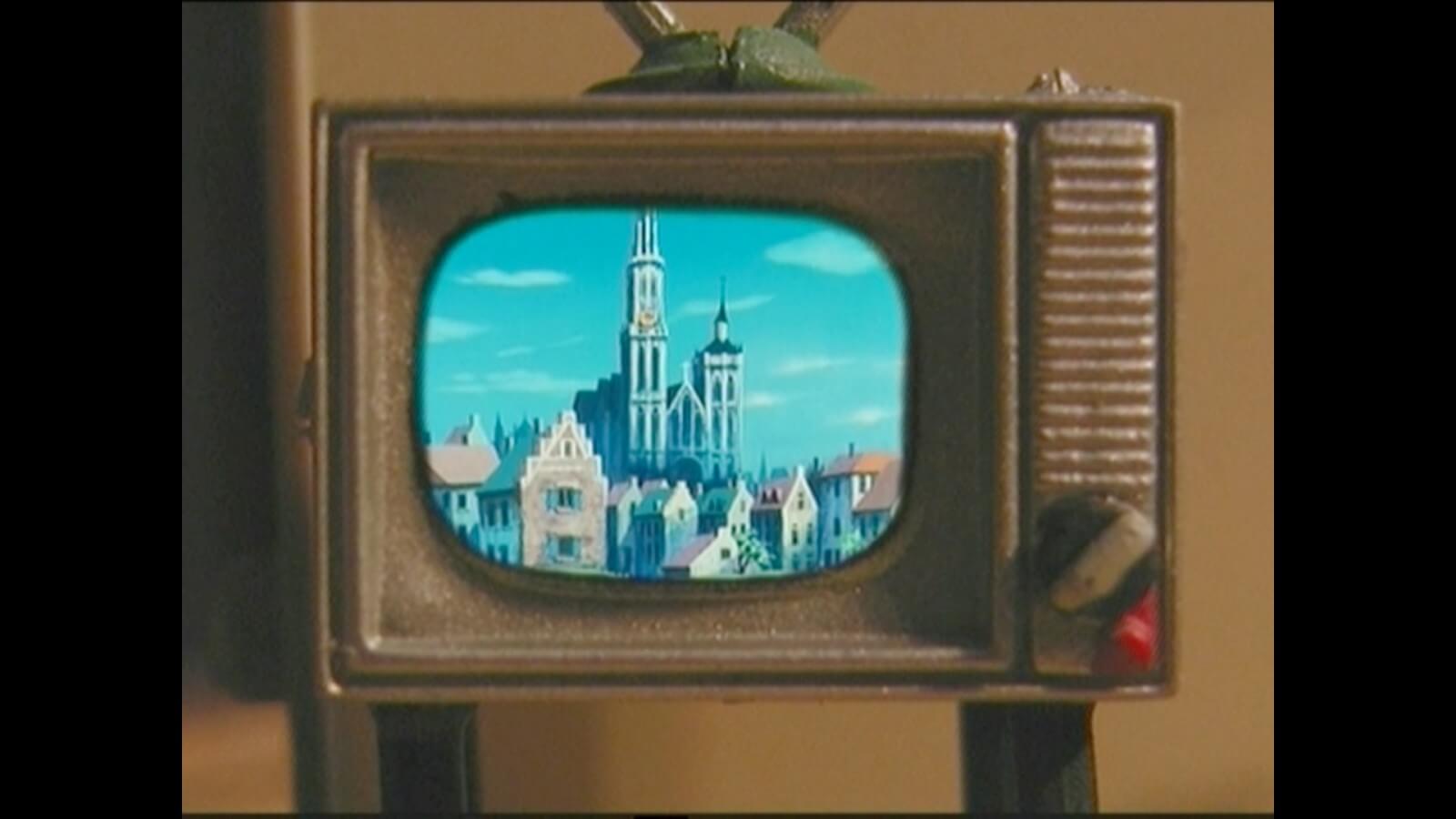 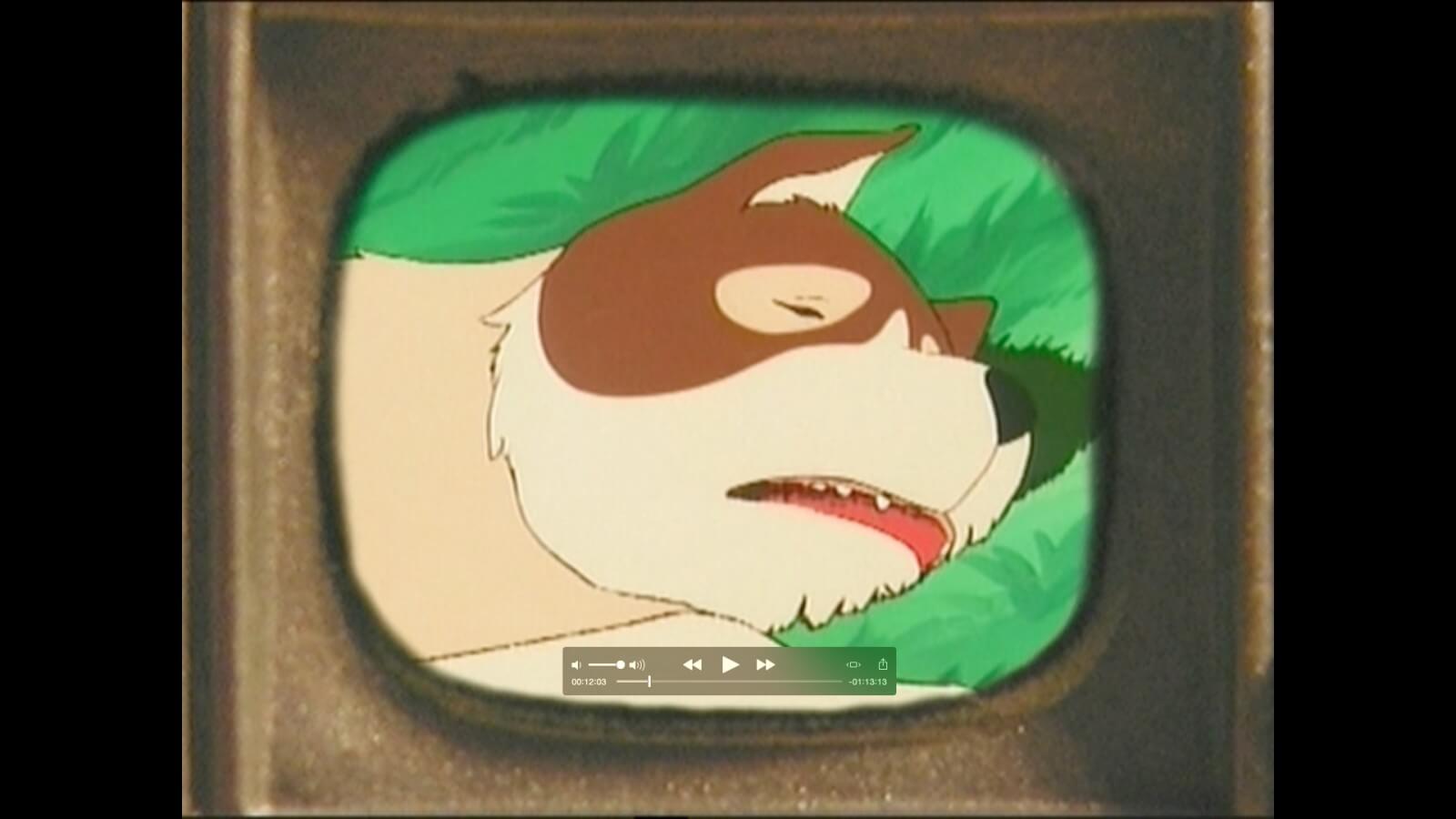 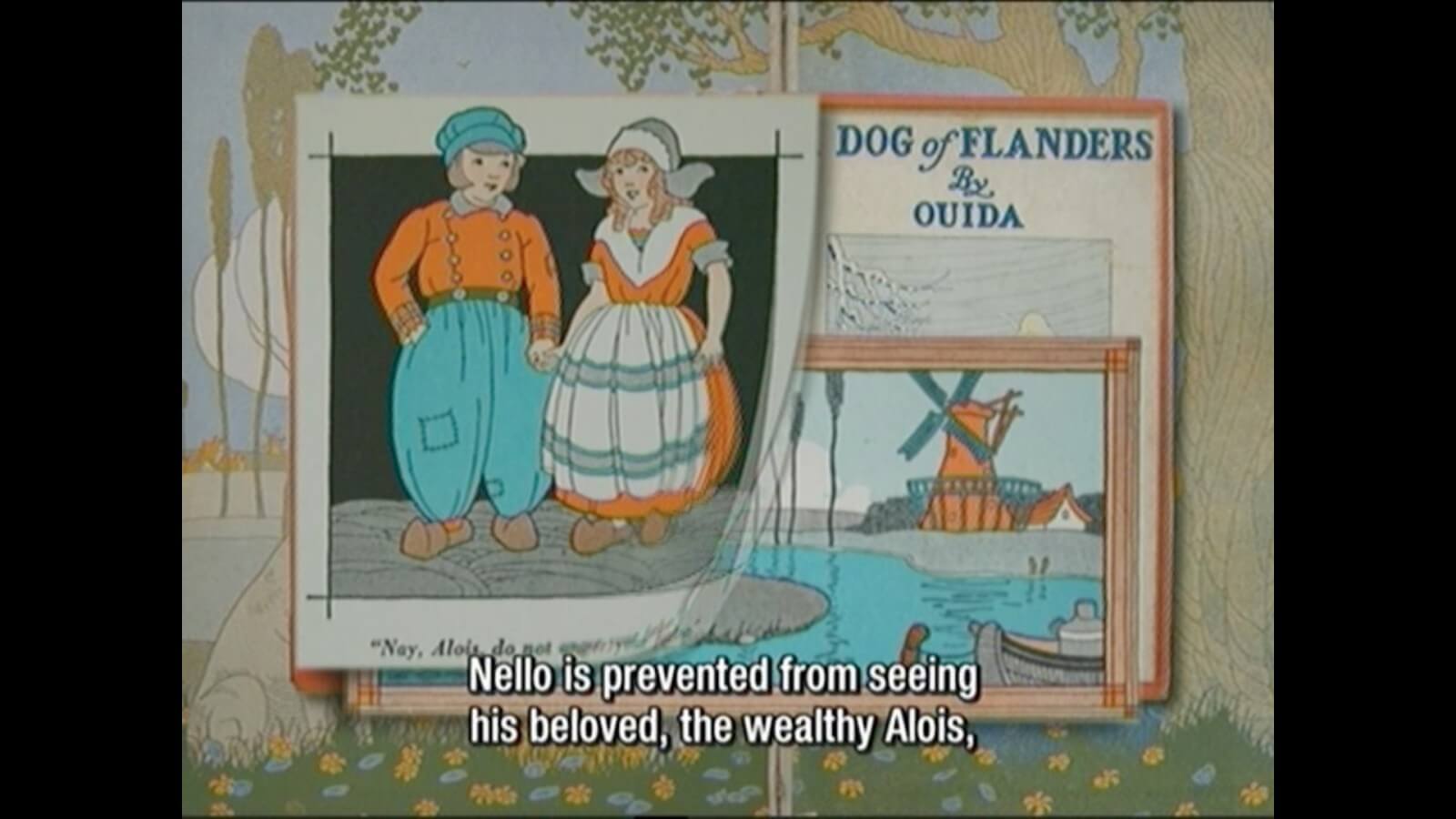 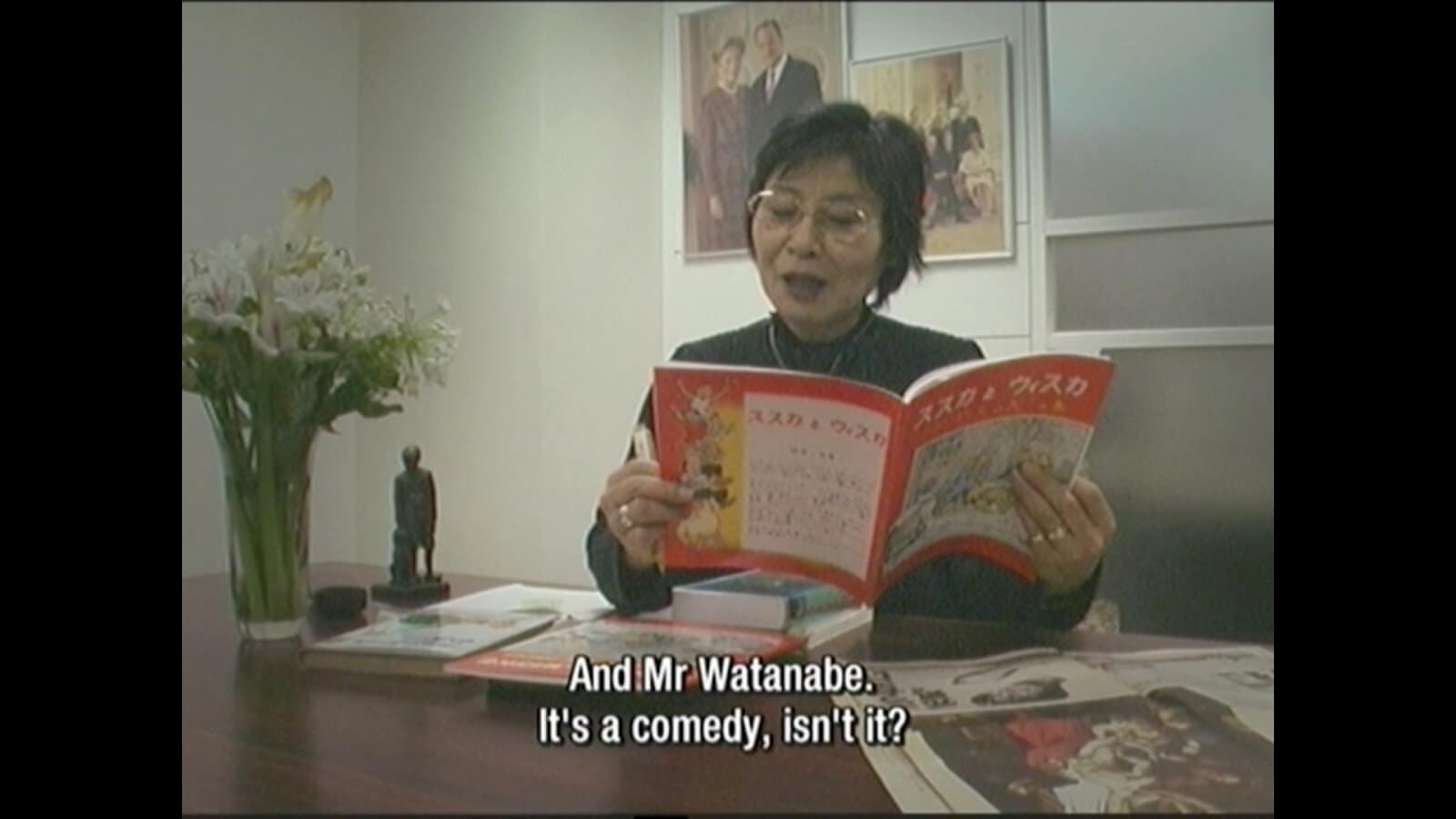 A 19th century children’s book written by an upper-class British eccentric could easily have been destined for complete obscurity. But a powerful narrative about a boy and his dog who are shunted from town to town and betrayed by the world only to find a tragic end together took its readers by the heart and never really let go. Today, the story of the dog of Flanders is an international cult classic inspiring dozens of Hollywood films, comics, tour groups, and a 52 episode tv series in Japan! Tracing the story back to its roots, the documentary Patrasche a dog of Flanders, made in Japan creeps into the enormous fan base to unravel the dedication and understand its appeal that reaches back to the silent era of Hollywood. Thoroughly researched and intriguing, this is a gem that is sure to garner the same cult status as the book. (source: Sheffield Doc Fest )