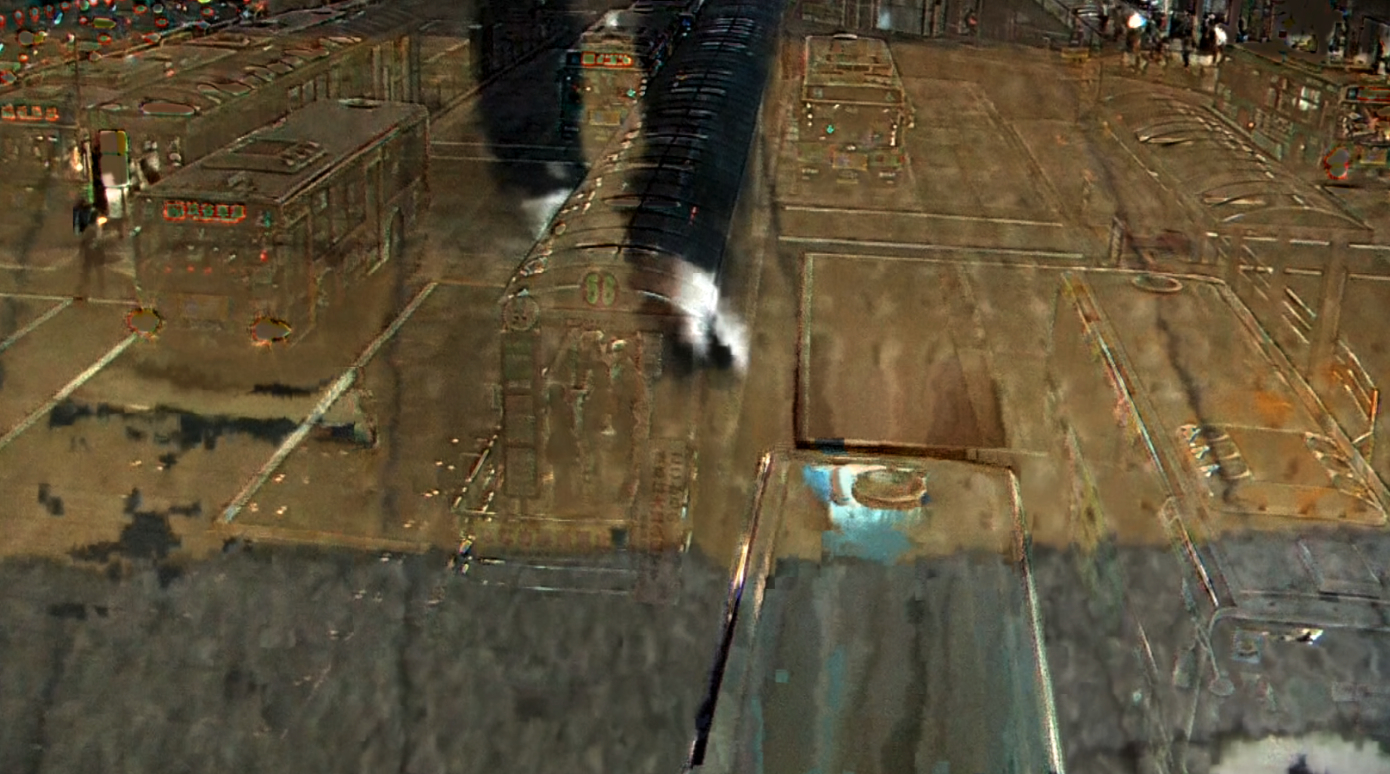 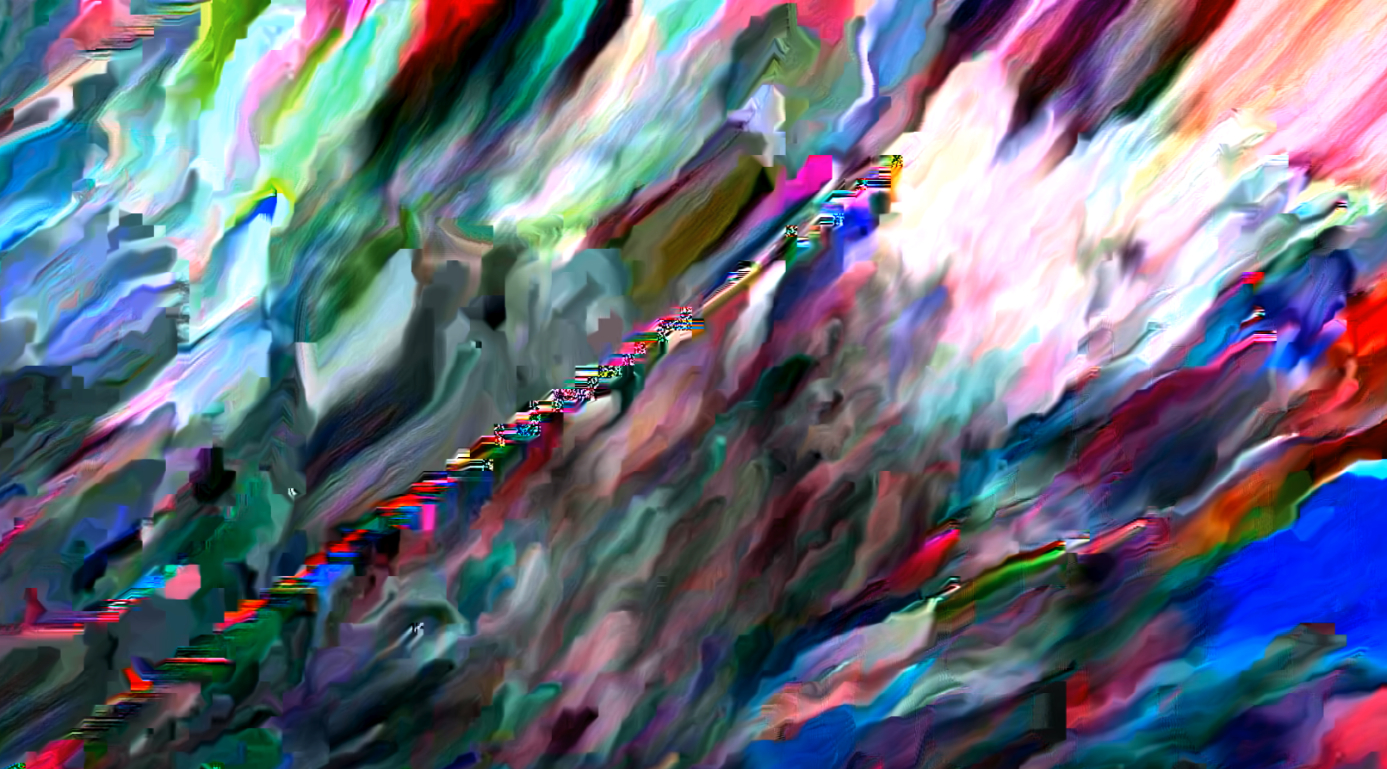 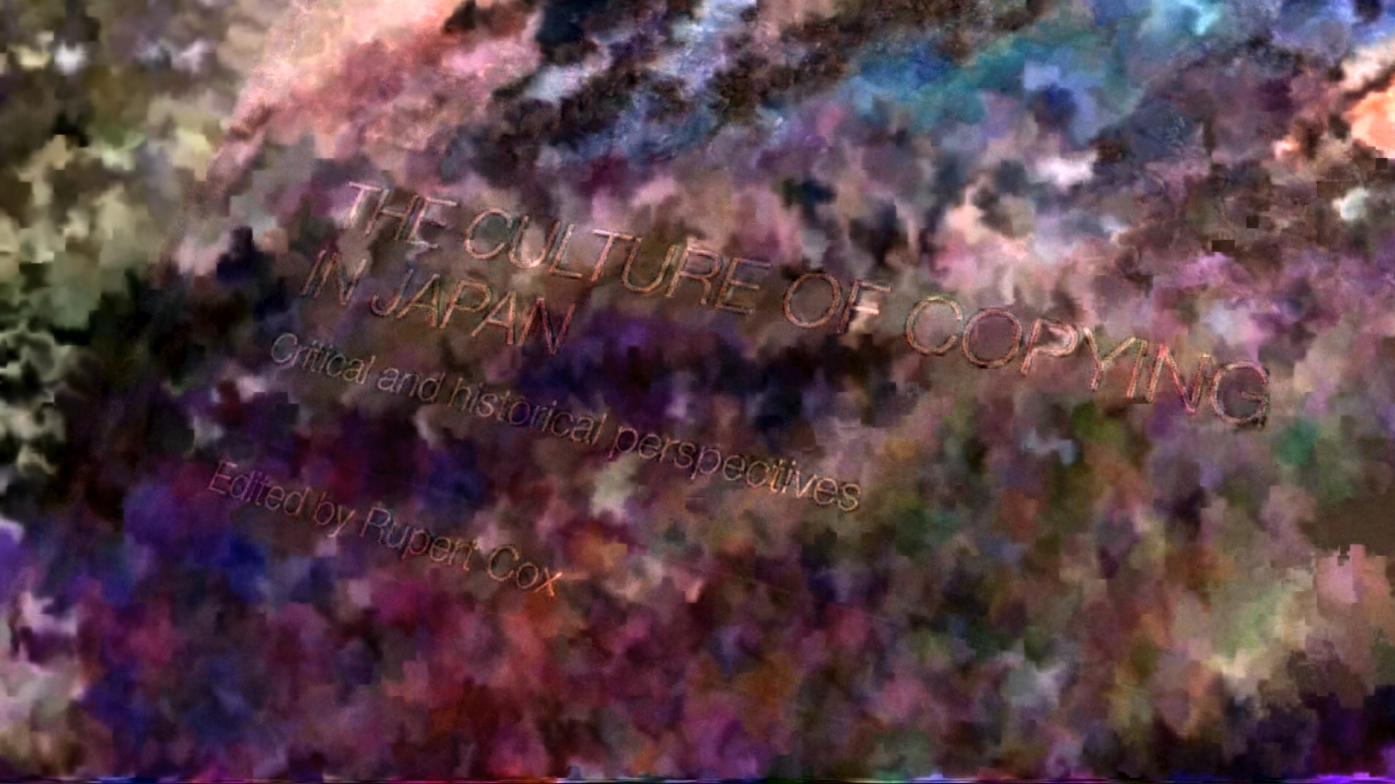 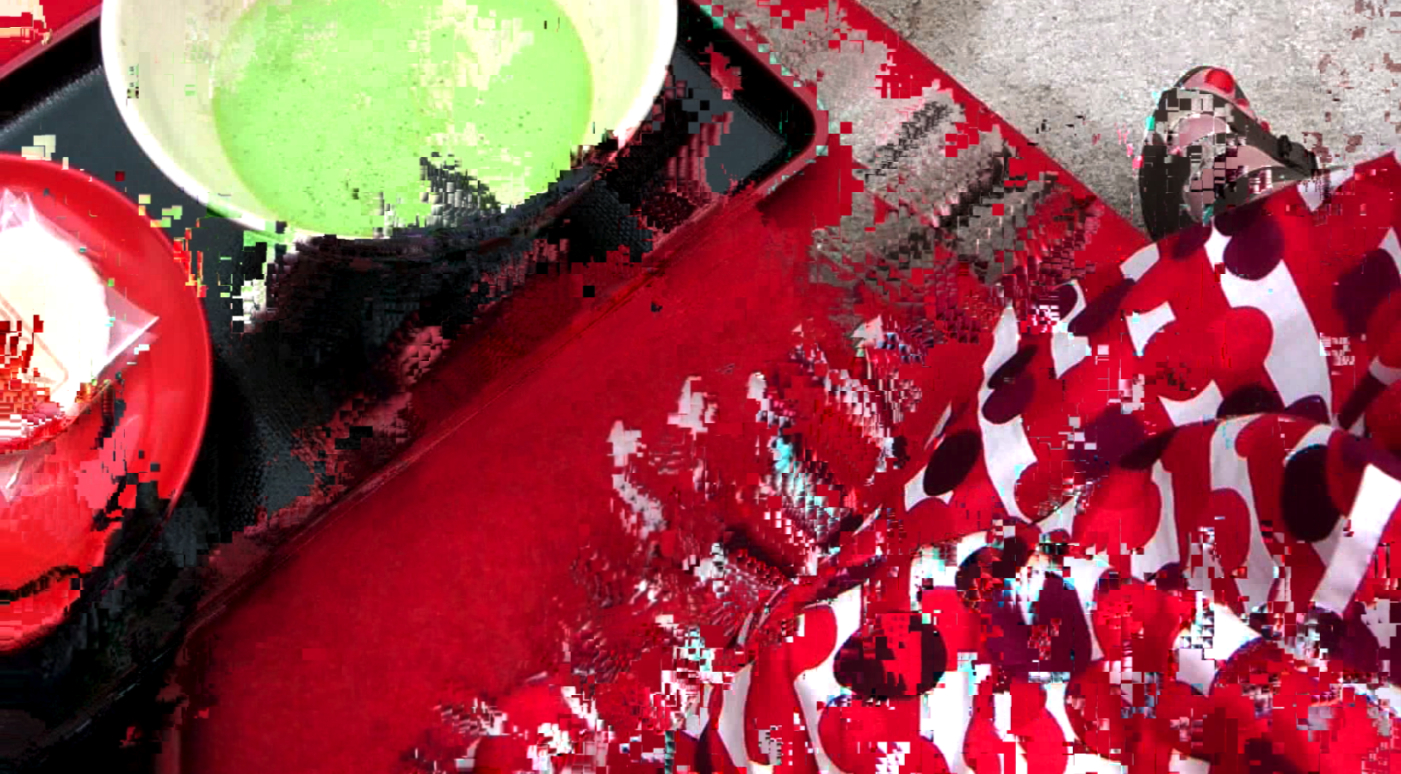 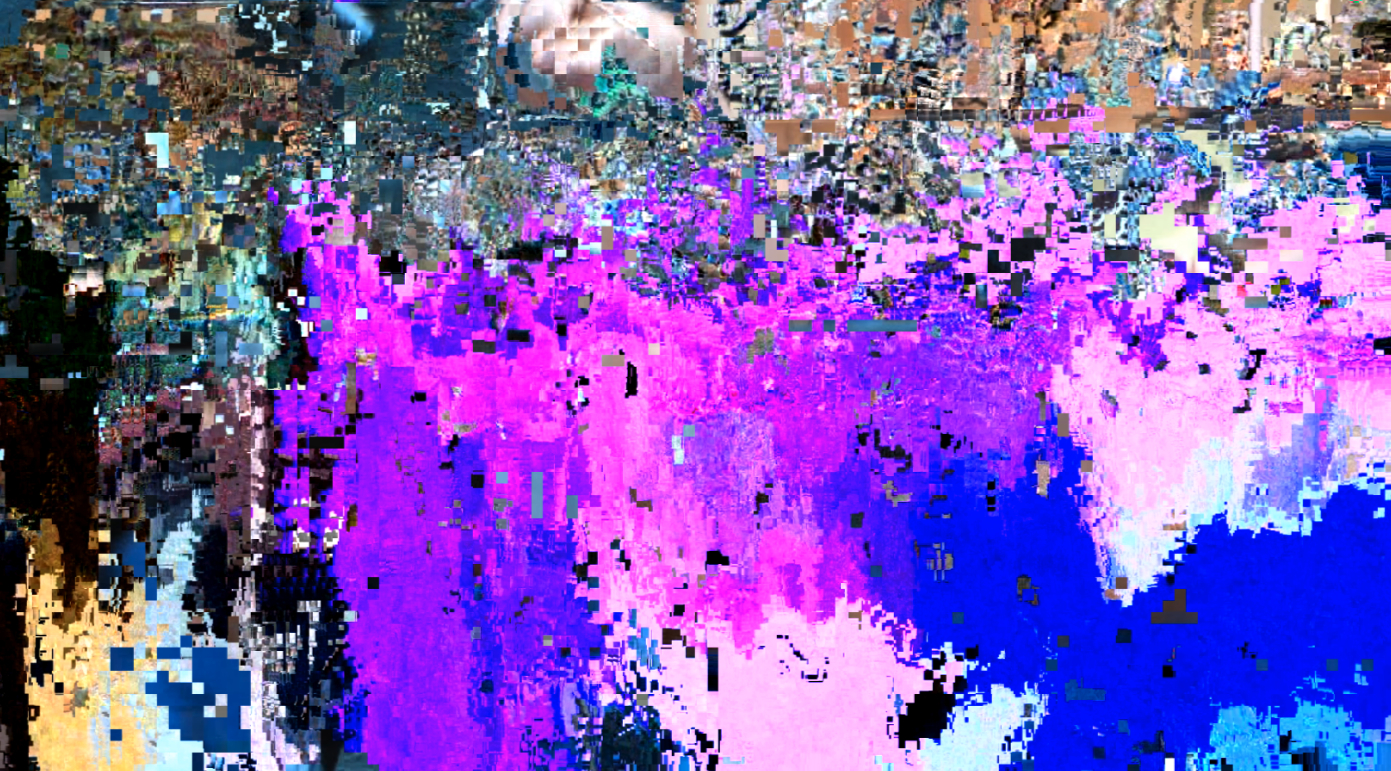 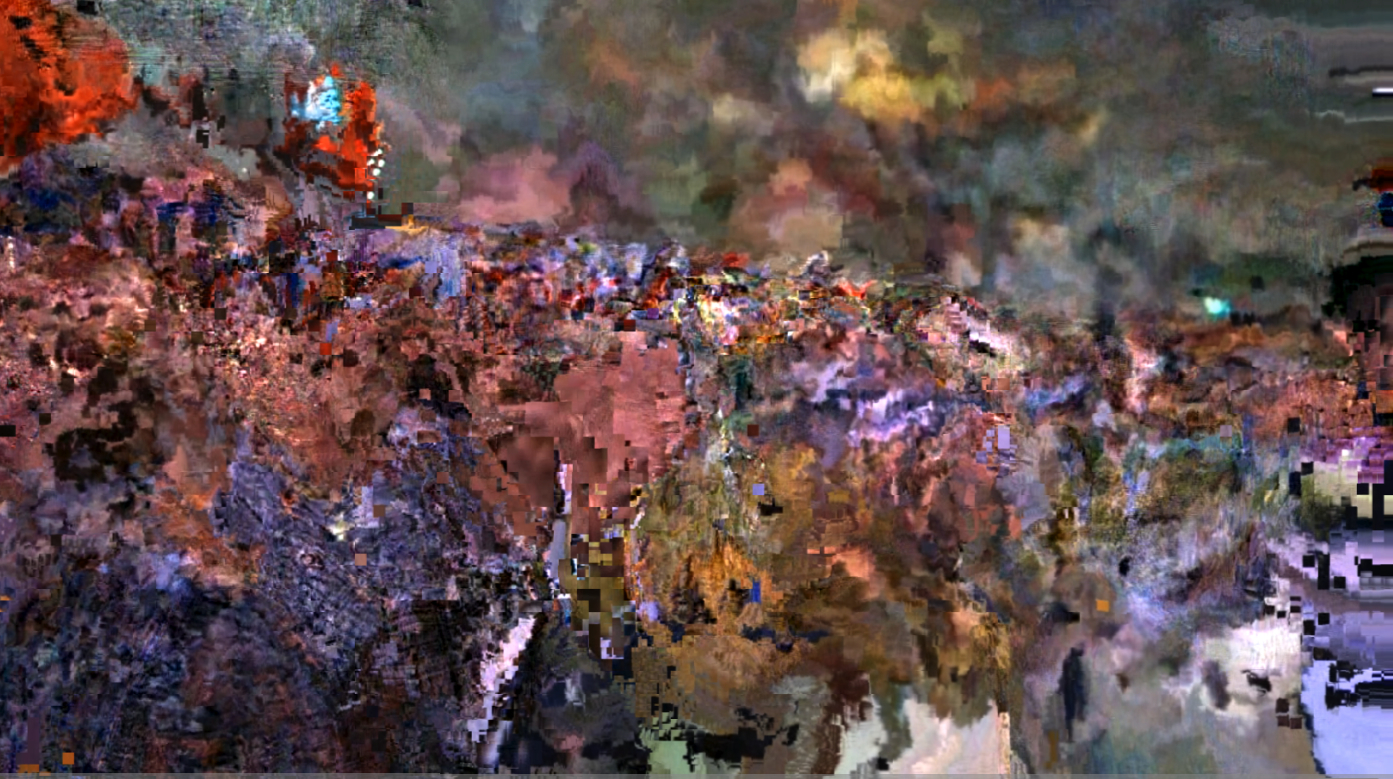 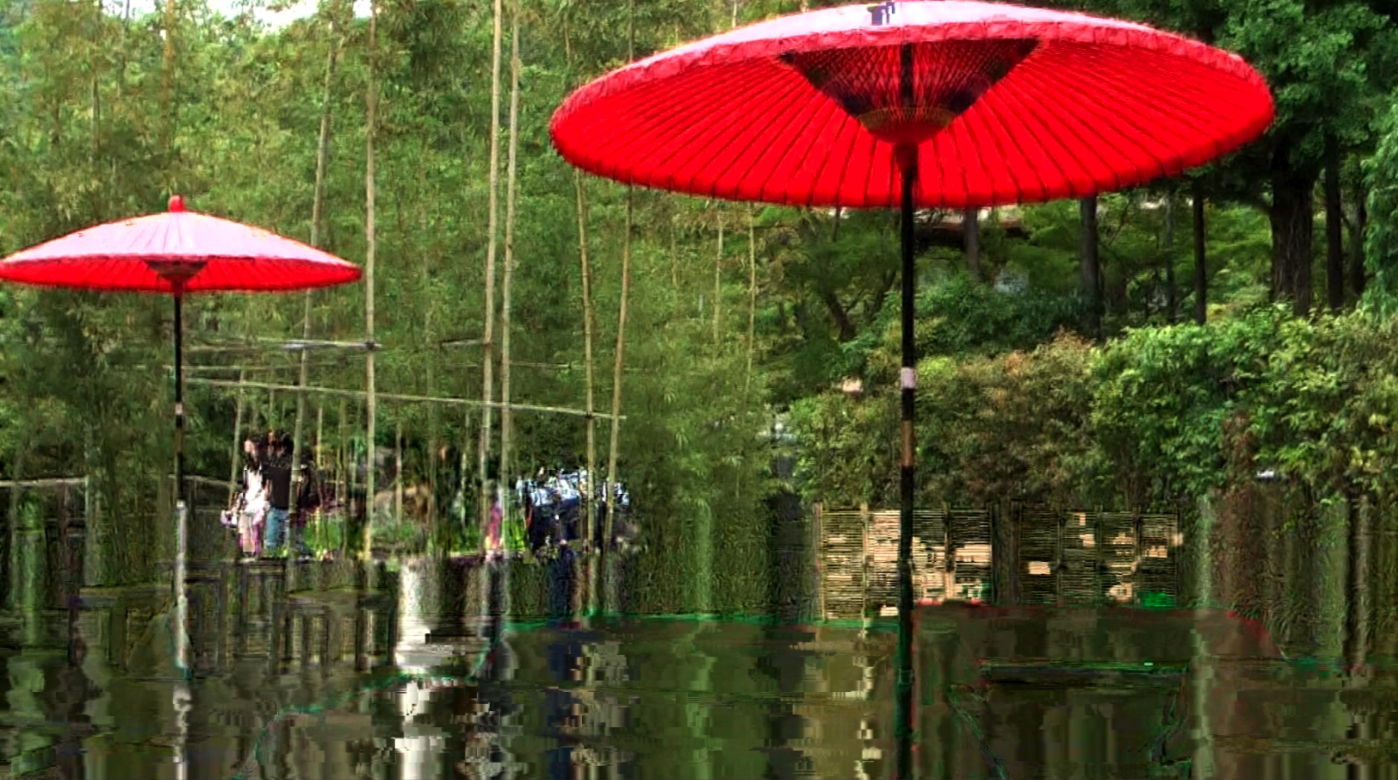 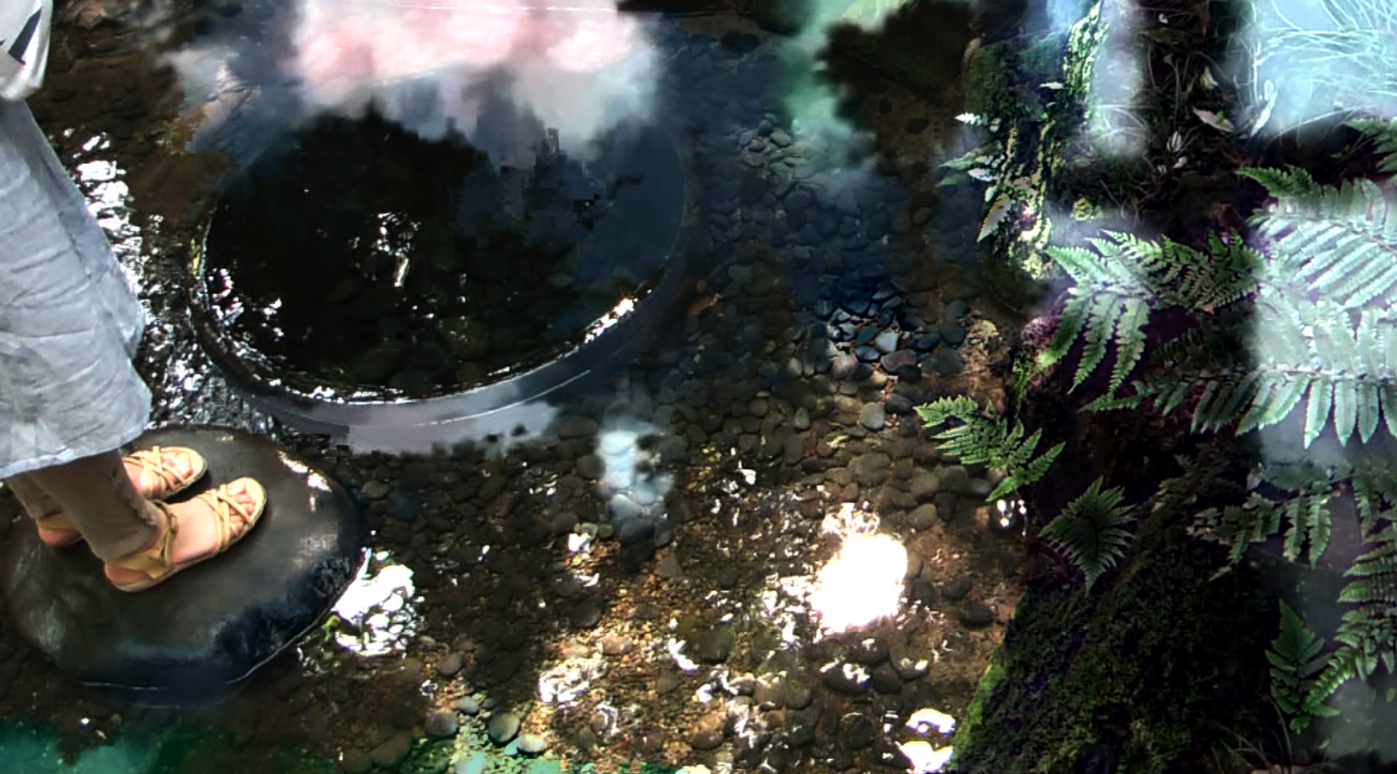 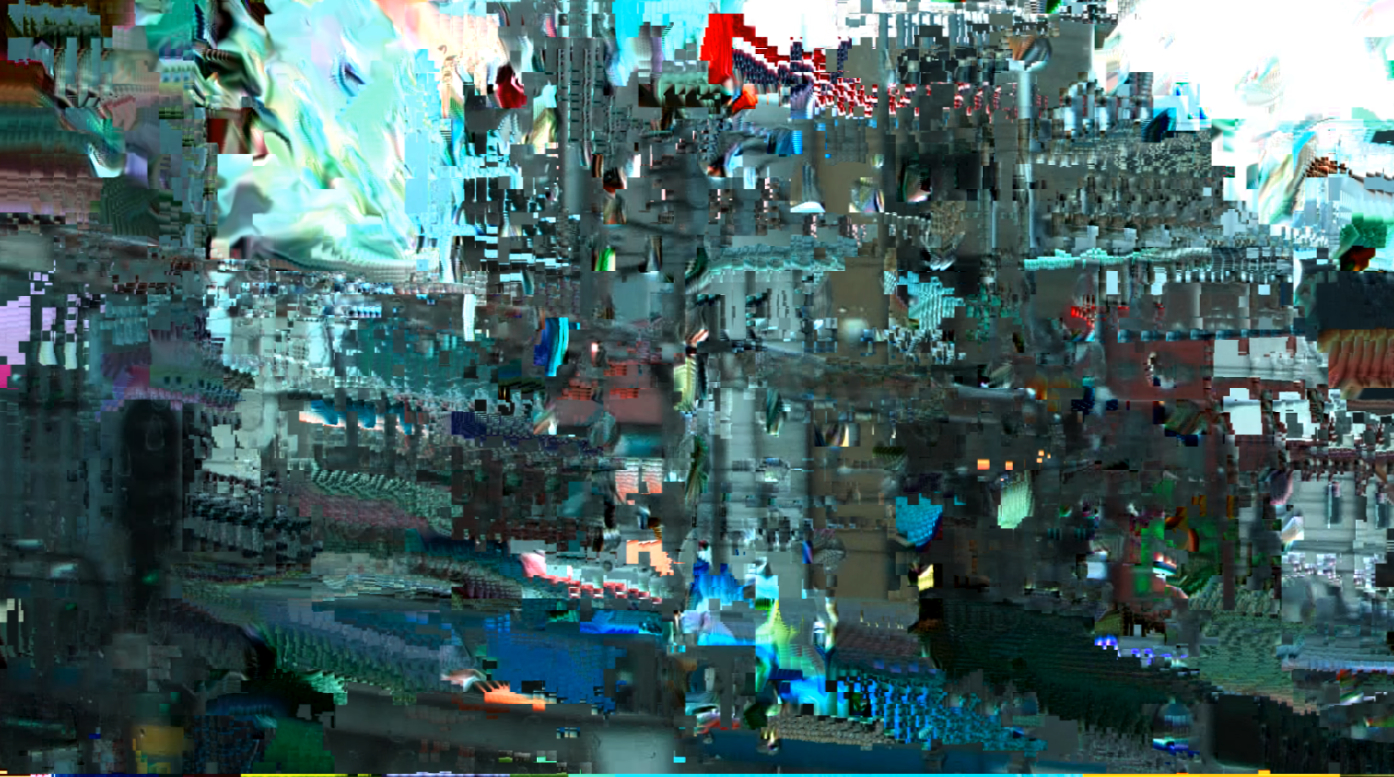 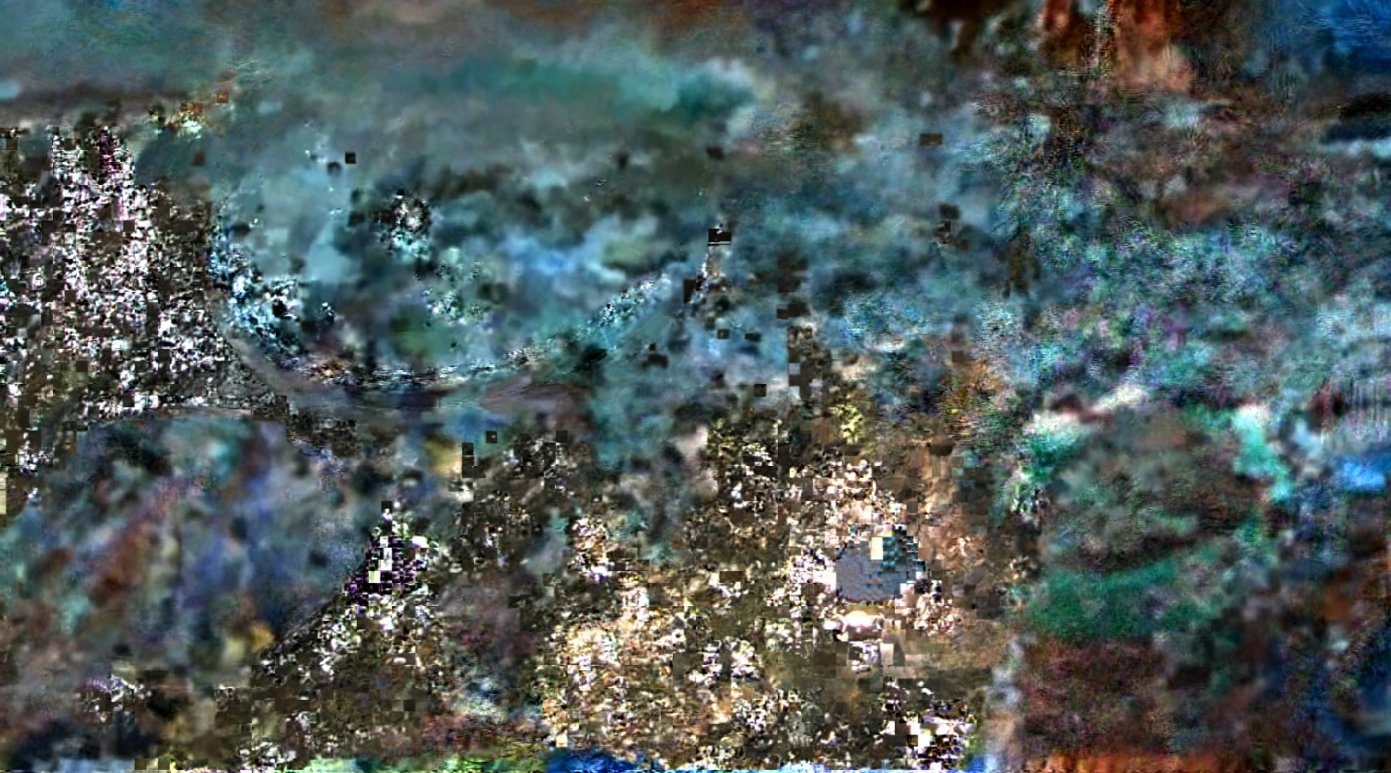 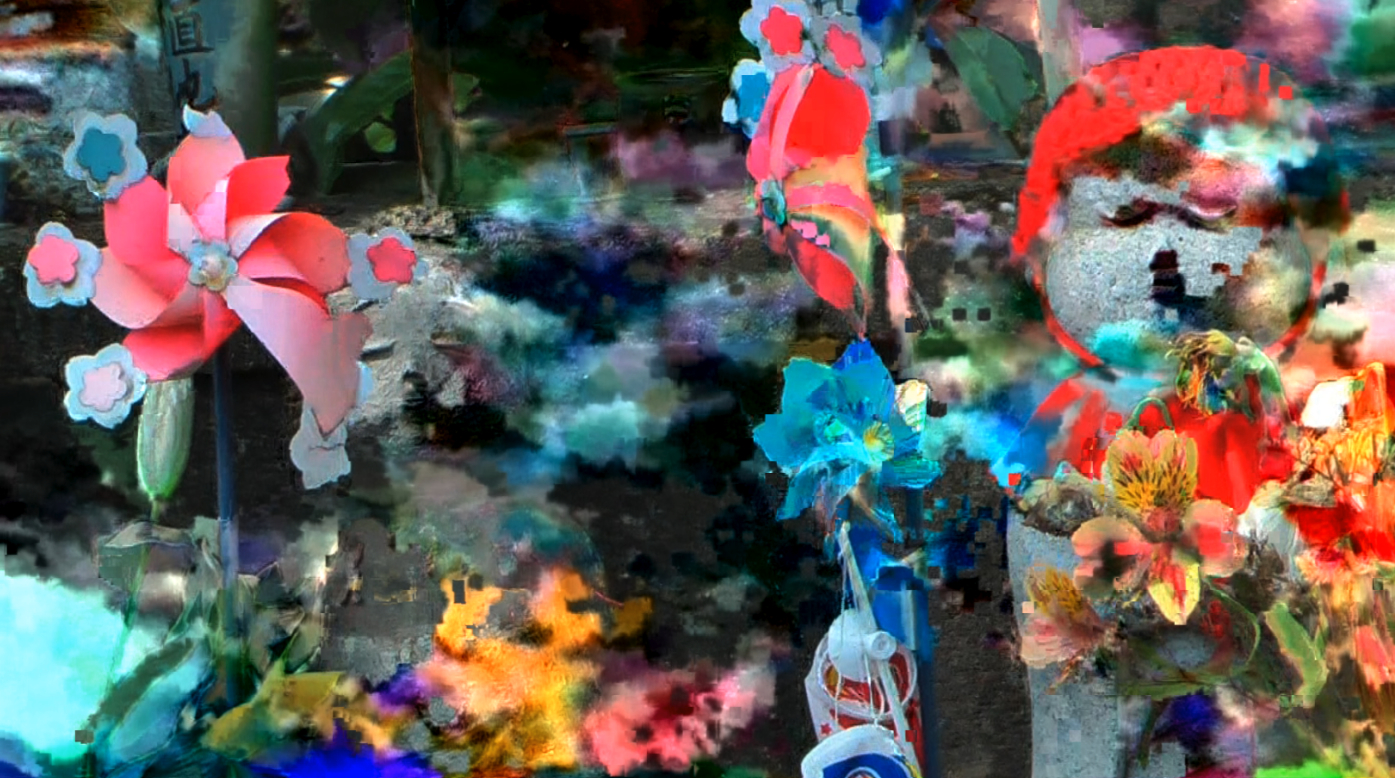 ‘Letter Home’ is a video letter without words. There is talk, but not by the author. And the language sounds Asian, incomprehensible to most Western ears. After An van. Dienderen achieved several critical documentaries in which the encounter with another culture was always quite concrete, there is now this film with a quasi abstract image flow. However, this is not distant, autonomous data art, such as the purely computer-generated pixel patterns for example by Casey Reas. Like an envelope full of dried and crumbled petals her short film evokes a chaotic mosaic of colors and impressionistic pixels, which by patches of concrete sounds can still be interpreted.

van. Dienderen processed for this purpose its original material, recorded with a camcorder, by confusing algorithms. This positions the materiality, the texture of the electronic image in the foreground. We see the world as through a window filled with water splashes, which distort every move, or appears suddenly stiffens as frost. As Patrick Bokanowski for his films (notably La Plage and Au Bord du Lac) has crafted his own, imperfect lenses to evoke a non-standardized view of his surroundings, so ‘distorts’ van. Dienderen familiar tourist images by subverting its recordings to digital.

Except one concrete reference to text (the cover of Rupert Cox’s book “The Culture of copying in Japan”) this diary film does not contain any concrete information. The viewer is thrown back to his or her own imagination to reconfigure the reality behind the images. And yet this is anything but a cryptic film, rather an evocative choreography of colors and shapes. An electronic fireworks of ephemeral glowing dots. Not coincidentally, in Japan prevails a strong tradition of fireworks. That is called the ‘Hanabi’: ‘hana’ is the word for flower, ‘bi’ is fire: fire flower. “Letter Home” is an atypical documentary, in which van. Dienderen prefers the sculptural potential of the digital coloring register above the cliché of what we accept too easily as couleur locale.