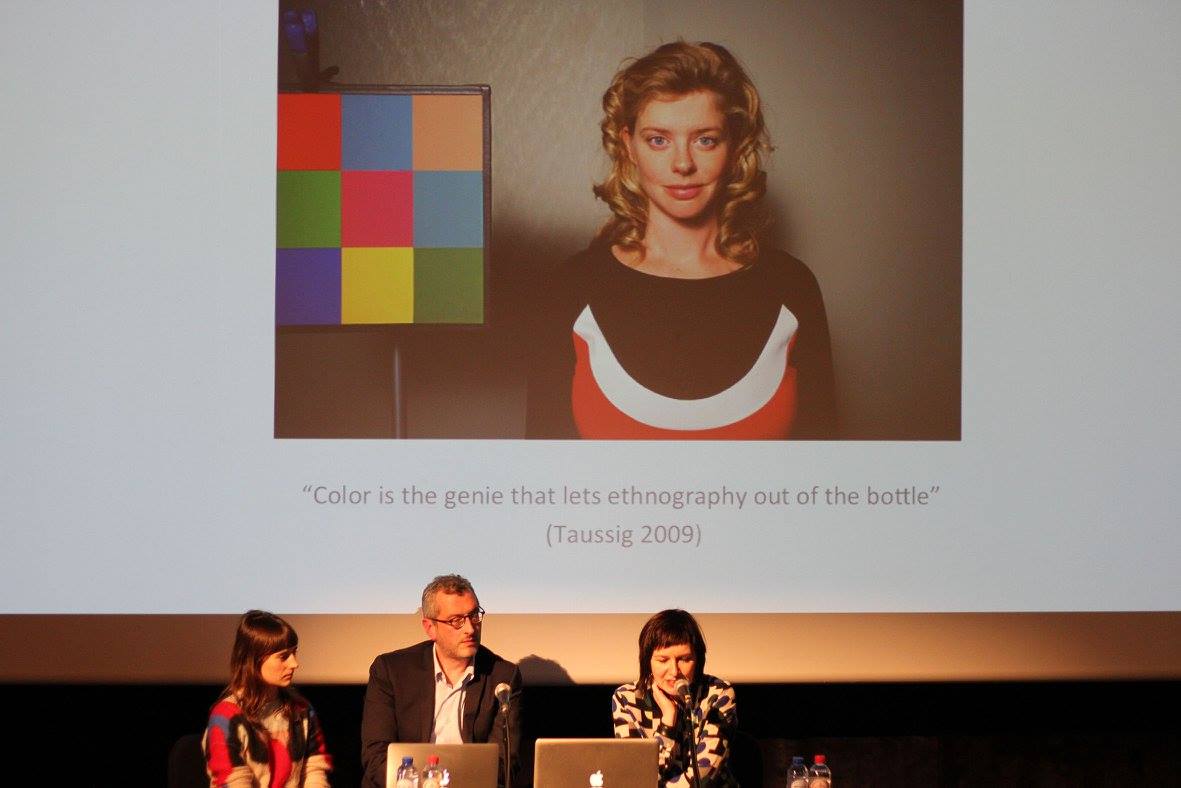 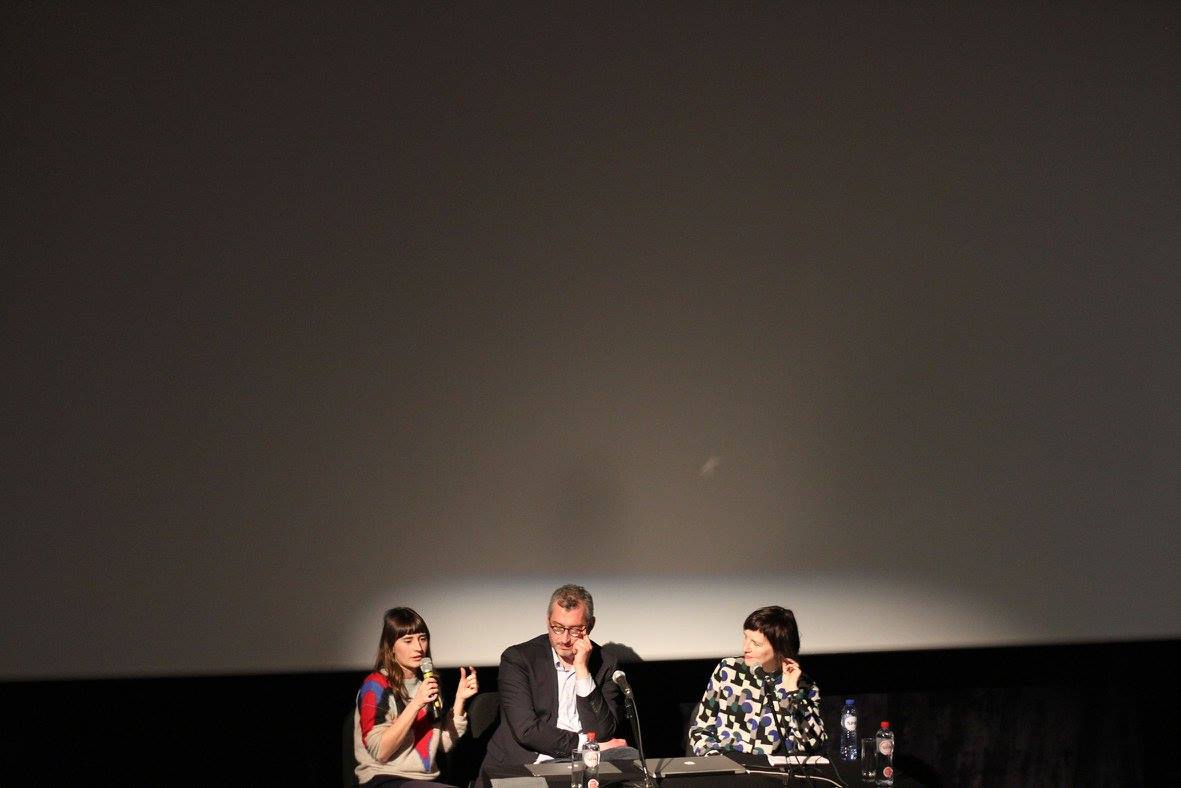 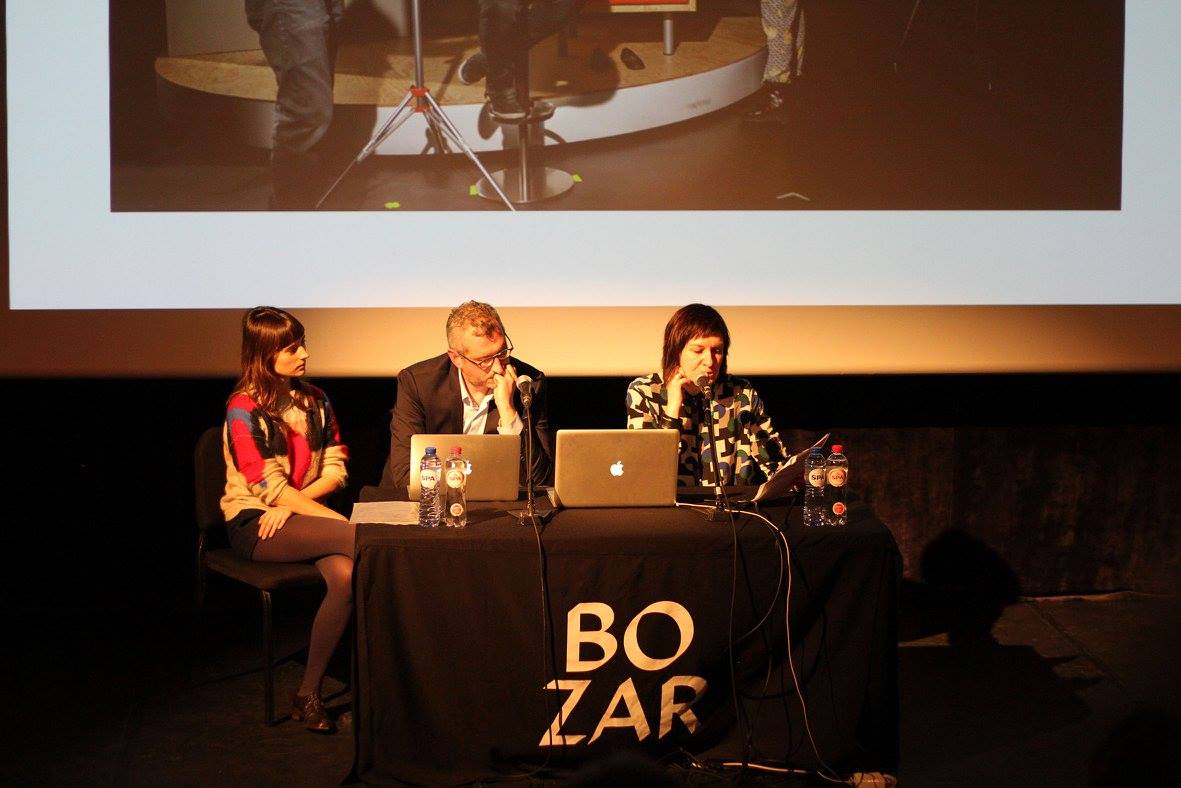 HOW WE MADE IT HAPPEN

Two years after the pilot edition of On & For Production, some of the projects that were supported by this initiative are being completed and are reaching their first audiences. This workshop is aimed at disclosing the long route between the first sketches of an artist’s film and its release. Taking works by Beatrice Gibson, Eleni Kamma and An van. Dienderen as case studies, the artists and their producers will cover the various stages, challenges and collaborations that their film productions went through. The session, including the screening of the three short films, is intended to develop as a horizontal conversation in which the speakers and the audience will get a chance to share concerns, strategies as well as available and lacking means when it comes to making a film happen.

YAR BANA BIR EĞLENCE: NOTES ON PARRHESIA by Eleni Kamma, 2015, 38 min / Presented and discussed by the artist and Katrien Reist

During her residency in Istanbul in 2013, Kamma witnessed the civil protests in Taksim Gezi Park. It struck her that a clear link could be made between the way in which the public space is currently taking a new shape and how it did so in the Ottoman era: through ‘parrhesia’ and political satire, public participation and humour.

LILI by An van. Dienderen, 2015, 11 min / Presented and discussed by the artist and Natalie Gielen & Steven Op de Beeck

China Girls, used in cinema history since the 1920s, are women with Caucasian skin who are filmed alongside a color-chart in order to adjust the colours of the film. Lili questions the tradition of China Girls, contextualised in a society which, according to anthropologist Michael Taussig, exemplifies chromophobic uneasiness with colour.

On & For Production is initiated by Auguste Orts (BE) in collaboration with LUX (GB) and CA2M (ES). With the support of the Creative Europe Programme of the European Union.
This event is kindly supported by Flemish Community Commission and BOZAR.