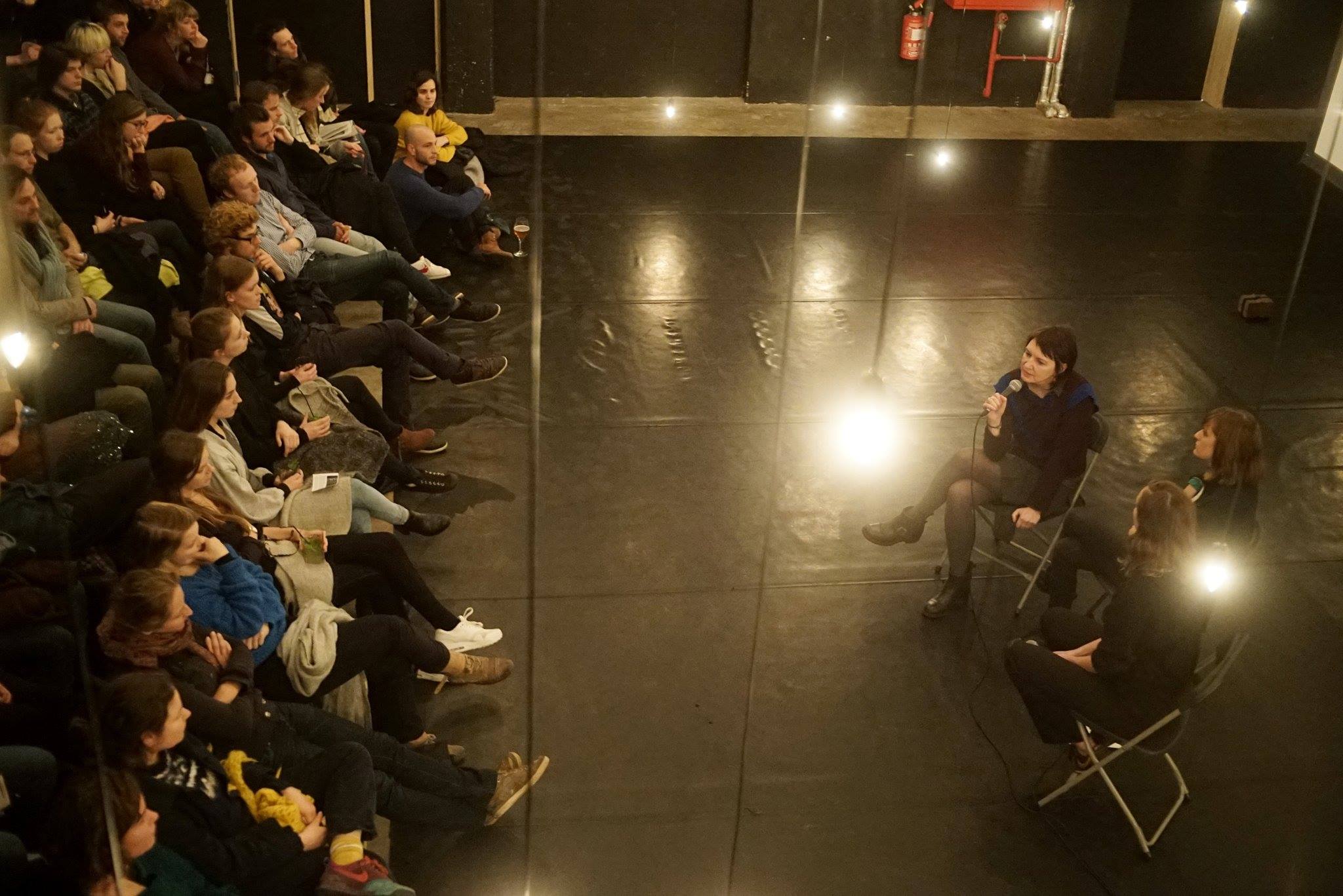 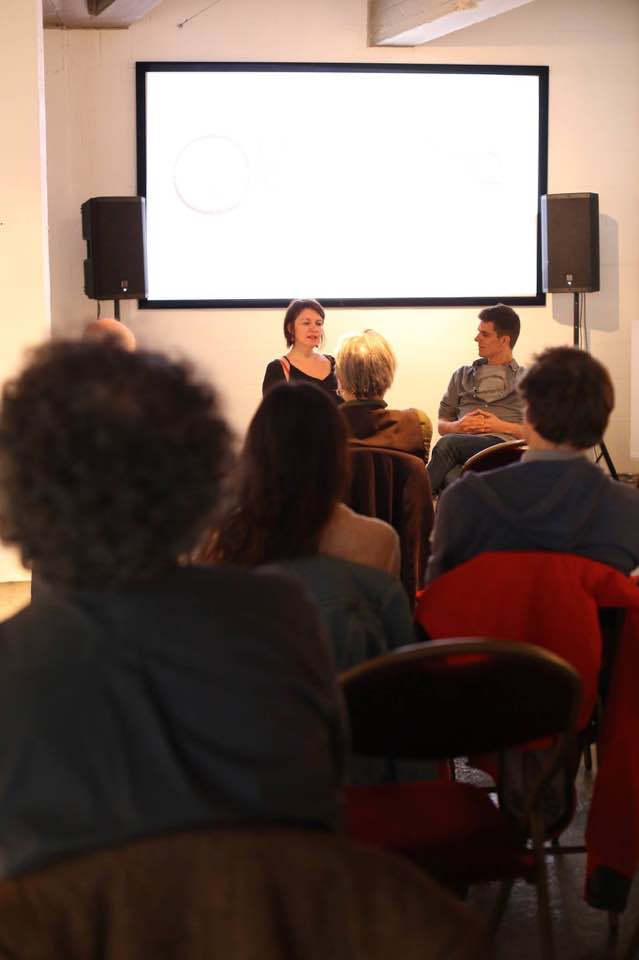 VISITE is a 11 days filmprogram curated by filmmakers Anne Reijniers & Eva van Tongeren with De Imagerie & Het Bos.An van. Dienderen was invited to screen her film ‘Lili’ and to select a film that accompanies hers. An selected EXTREME PRIVATE EROS: LOVE SONG (1974, 98’) by Kazuo Hara.

The girl named Lili, resting somewhat cluelessly on a high chair in a film studio, appears to be increasingly bored. She is a China girl. China girls serve as models in the technical exercise preceding the actual filming, namely the calibrating of the colours of the camera and printing process. Can technology itself be racist? An van Dienderen contends that the medium itself should be examined from its technical aspect, because what we consider a norm matters. Be it concerning skin colour, the gender relations involved in the film process or the average beauty standards. (Source: Katarzyna Ruchel-Stockmans)

An van Dienderen: “This movie is an intimate portrait of the ex-wife of the filmmaker. She is a feminist, headstrong, unconventional lady who goes against seventies Japanese prevailing family morals. The film is delightfully experimental, libertine and simultaneously a reflection on power positions in film making and relationships, tout court.”

WoodsDoc is a community cinema, where we show documentaries that matter and deserve our attention.  It is a cinema that brings people together through sharing documentaries and issues that determine our world today. If possible we invite the filmmakers in person or via Skype for Q&A’s and on occasion we invite experts to host a screening as well.

WoodsDoc is a nomadic cinema, traveling to places that are open to collaboration. We have no fixed place and are always happy to have a temporary home offered by partners who love what we do. Our know-how travels with us, as does our huge network.

Stuart Hall emigrated from Jamaica to the UK in 1951 and began teaching at Oxford University. He became one of the founders of Cultural Studies and his influence still shines through British intellectual life. The film was compiled from archival footage and edited to a soundtrack of the oeuvre of Miles Davis, Hall’s musical hero. This wonderful documentary by the director of The Nine Muses deftly plays with themes such as collective memory, identity and the changing landscape of the late 20th century.