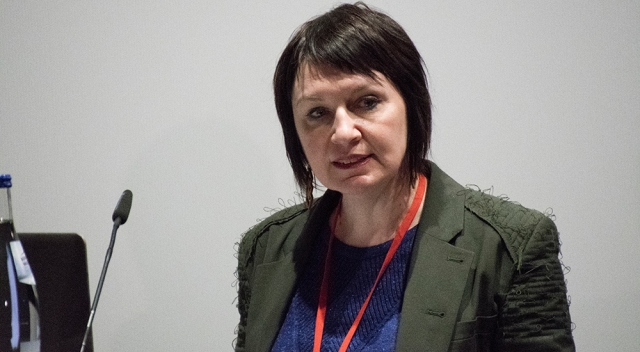 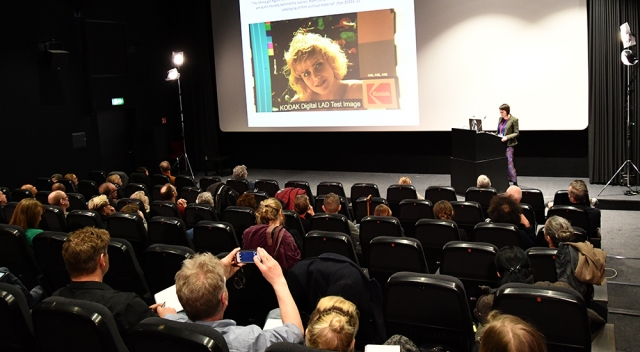 .The conference’s theme was: EMBRACING DIVERSITY IN EUROPEAN FILM SCHOOLS. European society has undergone fundamental change: migration and shifting demographics have led to a new multiplicity that is celebrated by some, and feared or downright rejected by others. Alongside ethnic, cultural and social origins, other aspects such as gender and sexual orientation have also moved into the spotlight. Already controversial, reflective and rousing debates have recently reached new heights.

How should we as film schools deal with these social changes and debates? After all, it is the media that we teach that decisively shape social discourse and, in their narratives, create relevant models for the young generation. Are the universities that teach audiovisual media living up to the diversity of our society? What political discourses about power and abuse should be conducted in higher education? How can we remove the visible and invisible hurdles that prevent people of different background, gender, social status, sexual orientation, or disability from studying at our universities?

With the two-part GEECT Conference Embracing Diversity in European Film Schools, the Netherlands Film Academy in Amsterdam and the ifs internationale filmschule köln jointly invite the European film schools to discuss topics and issues of diversity and examine the necessary changes that need to take place at our institutions.