‘Lili’ is selected at the BFI filmfestival, London, 2015 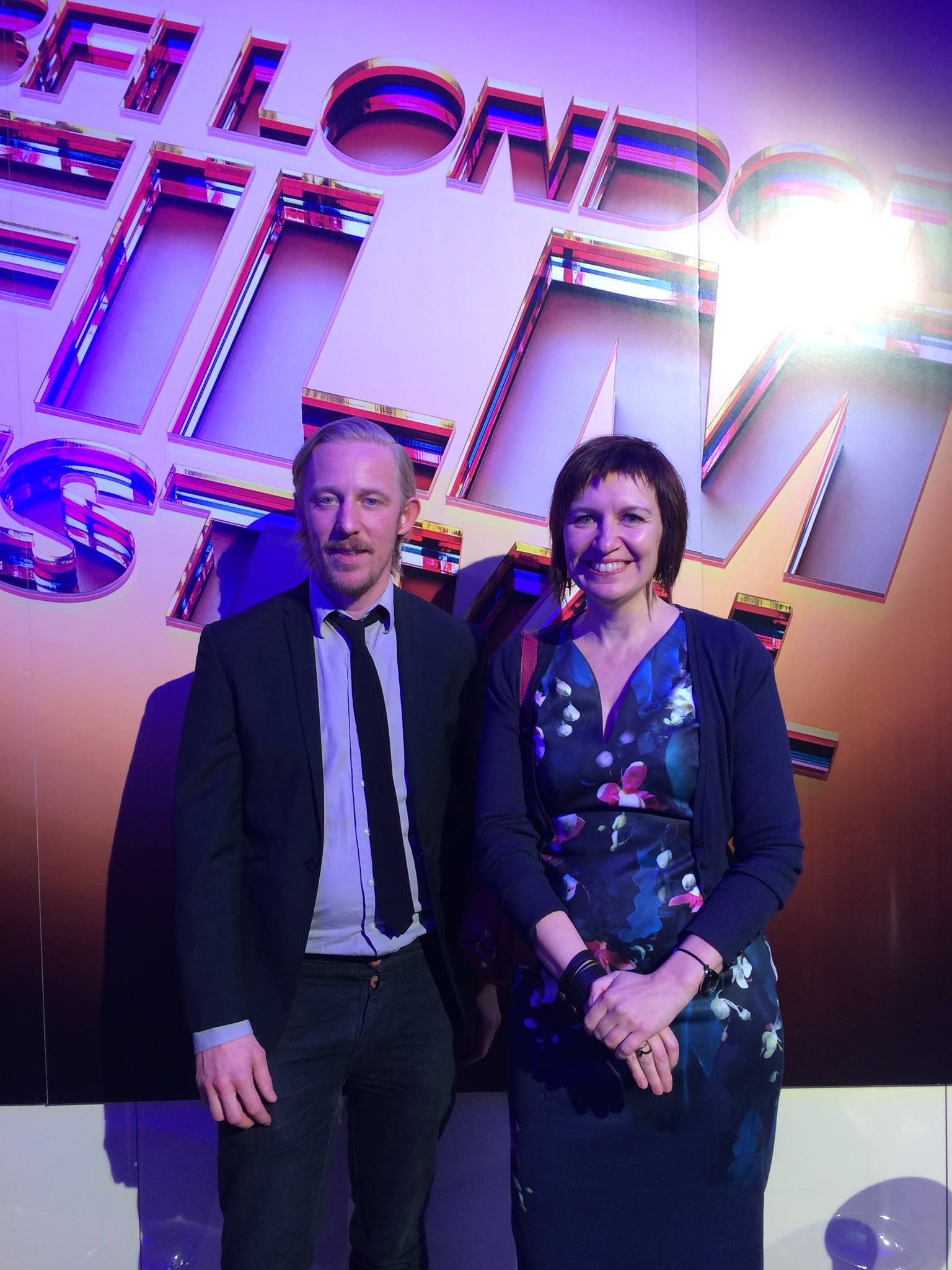 ‘Lili’ is selected at the BFI film festival in London. The film is also nominated as best short film, for which she is invited to the presentation of the awards. Vincent Stroep accompanies her to the reception.

The girl named Lili, who rests somewhat cluelessly on a high chair in a film studio, appears to be increasingly bored. She is a China girl. She poses in front of a camera, motionlessly and with her eyes wide open. She has no dialogues to memorize or a character to impersonate. All she is required to have for the role is an impeccably white complexion. Of course, it is always better if she is pretty. Although her images will not be seen by a large public, the camera operators and technicians, who are usually male, prefer to look at pretty girls. China girls serve as models in a technical exercise preceding the actual filming, namely the calibrating of the colors of the camera and printing process. Nobody knows for sure why they are called China girls, as they never actually are Chinese. Perhaps because sometimes, when a live model was lacking, porcelain dolls were used for the task. Or perhaps it is because their skin is supposed to be as white as porcelain.