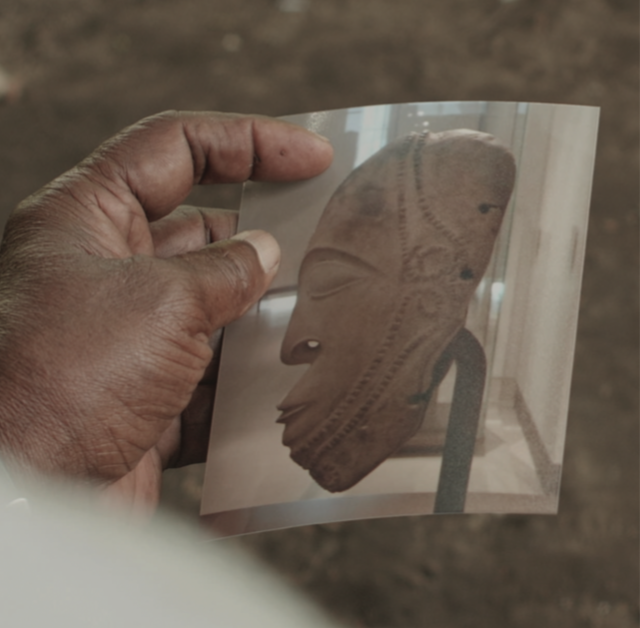 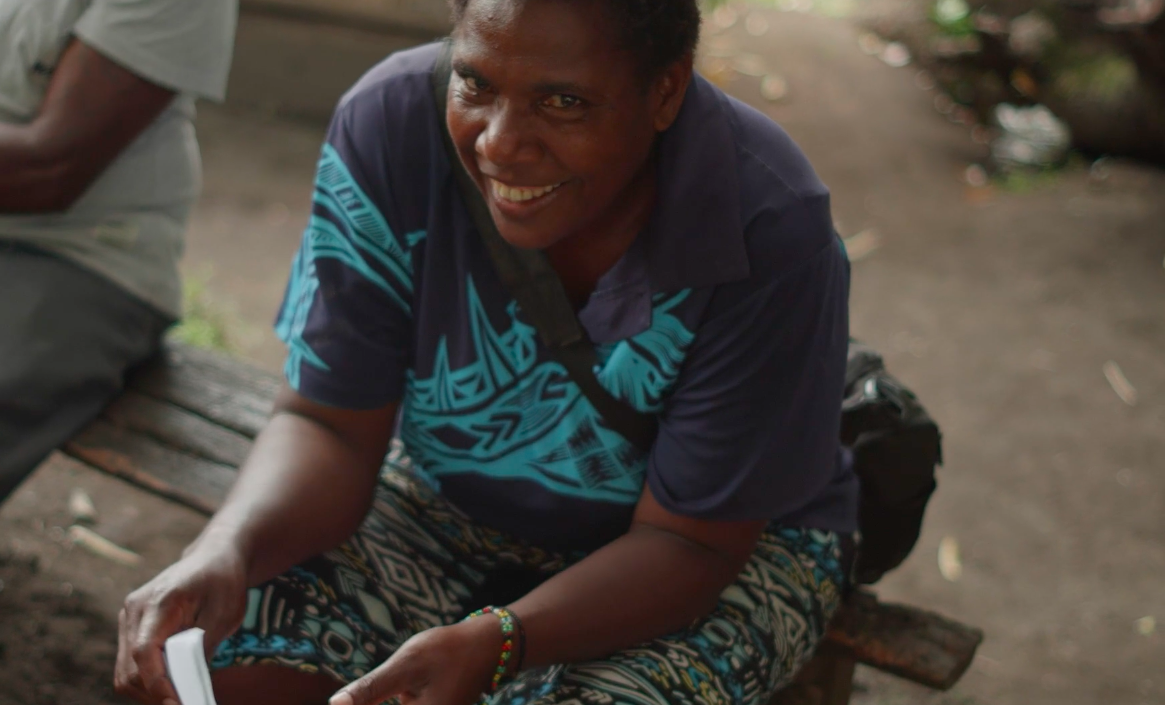 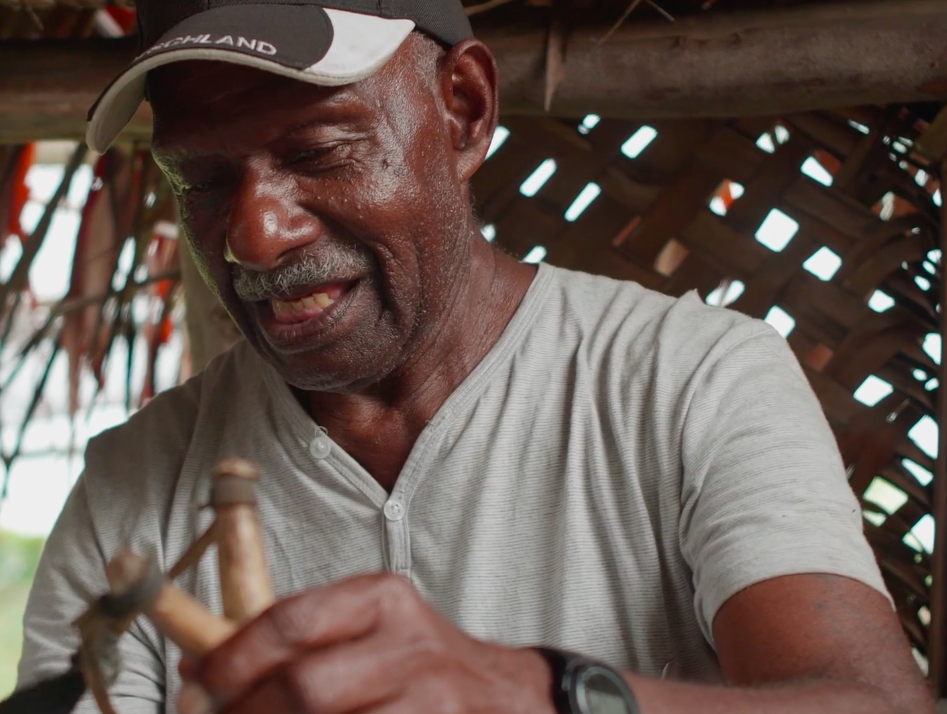 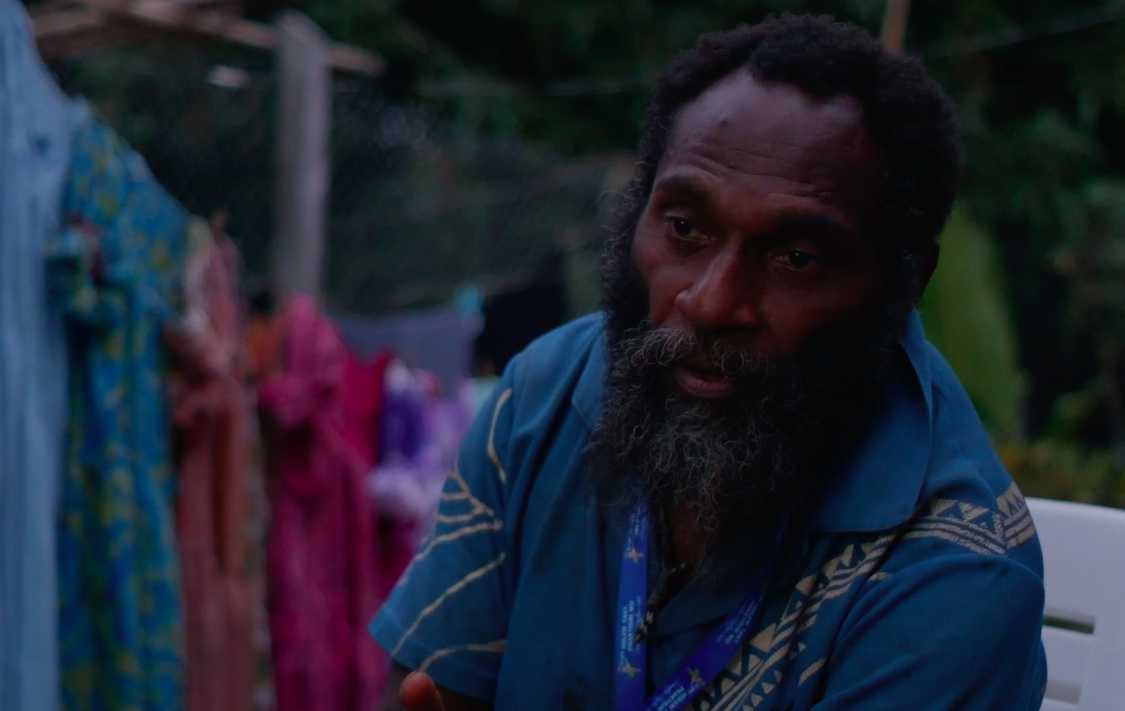 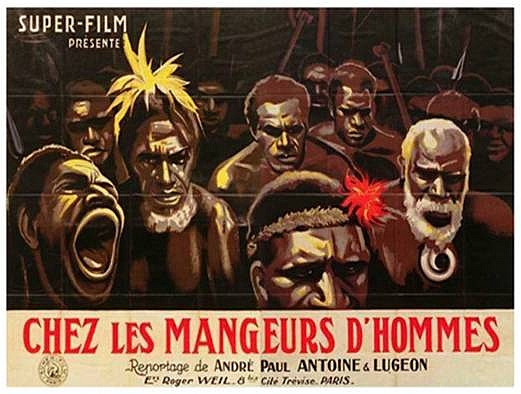 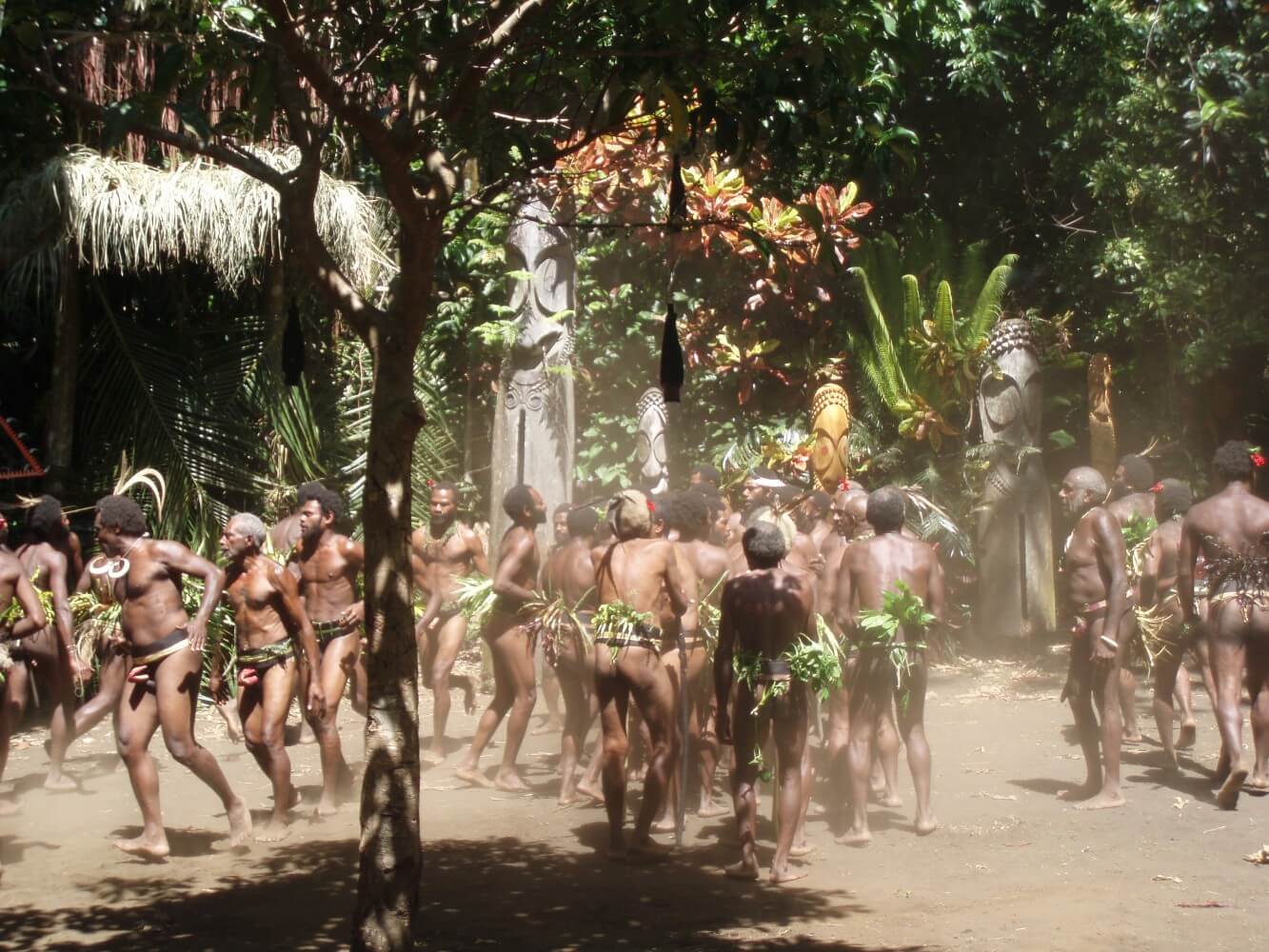 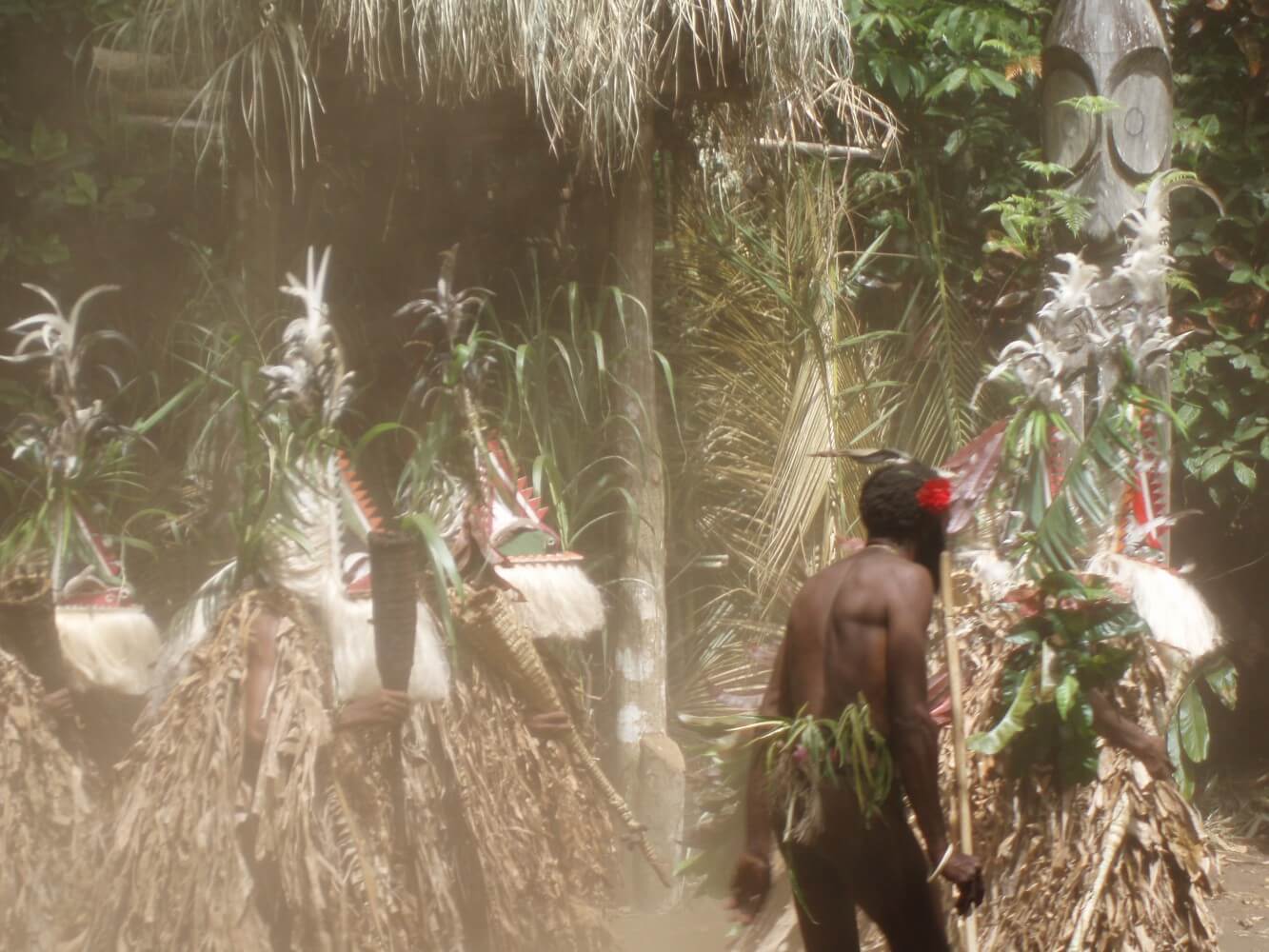 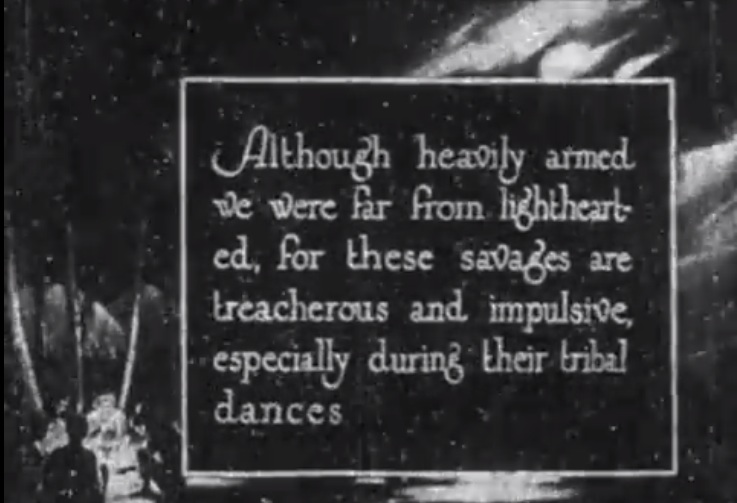 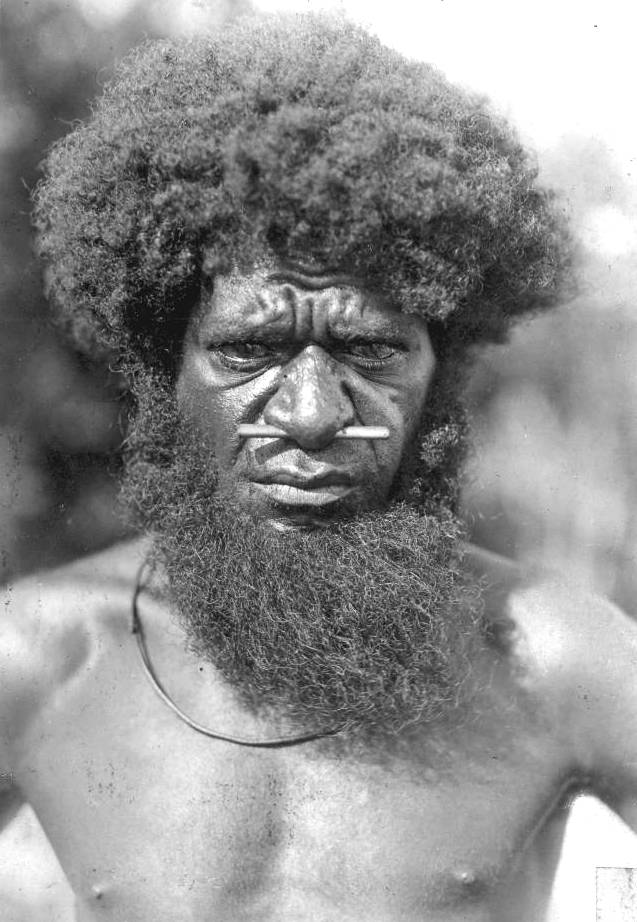 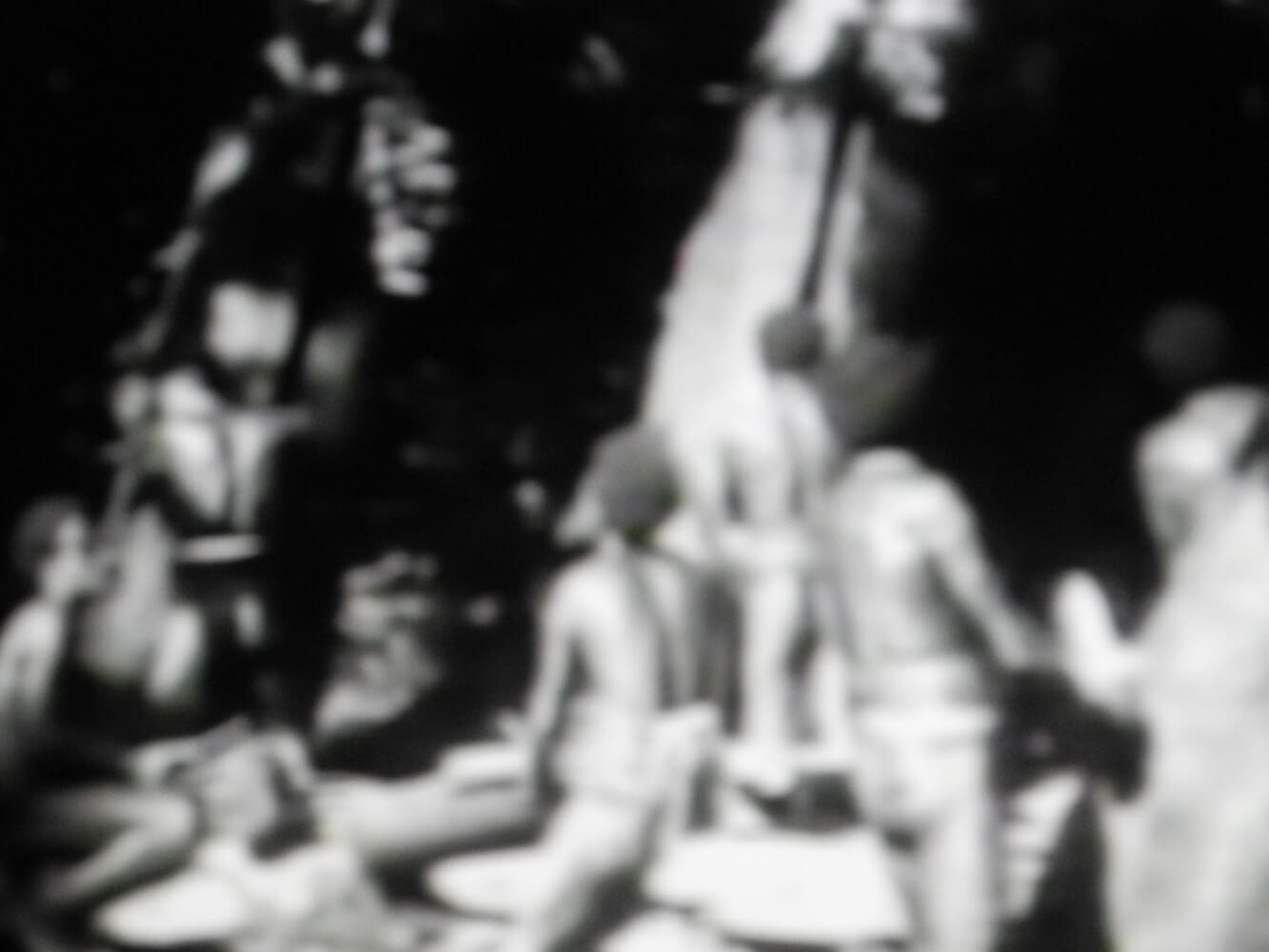 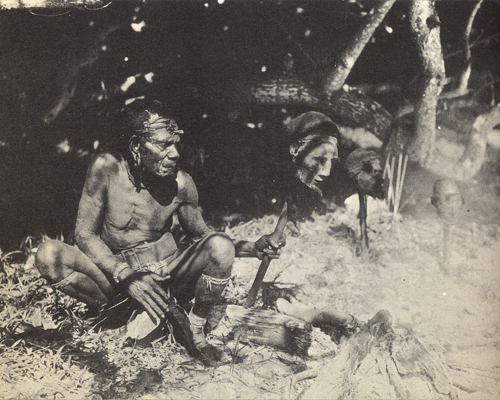 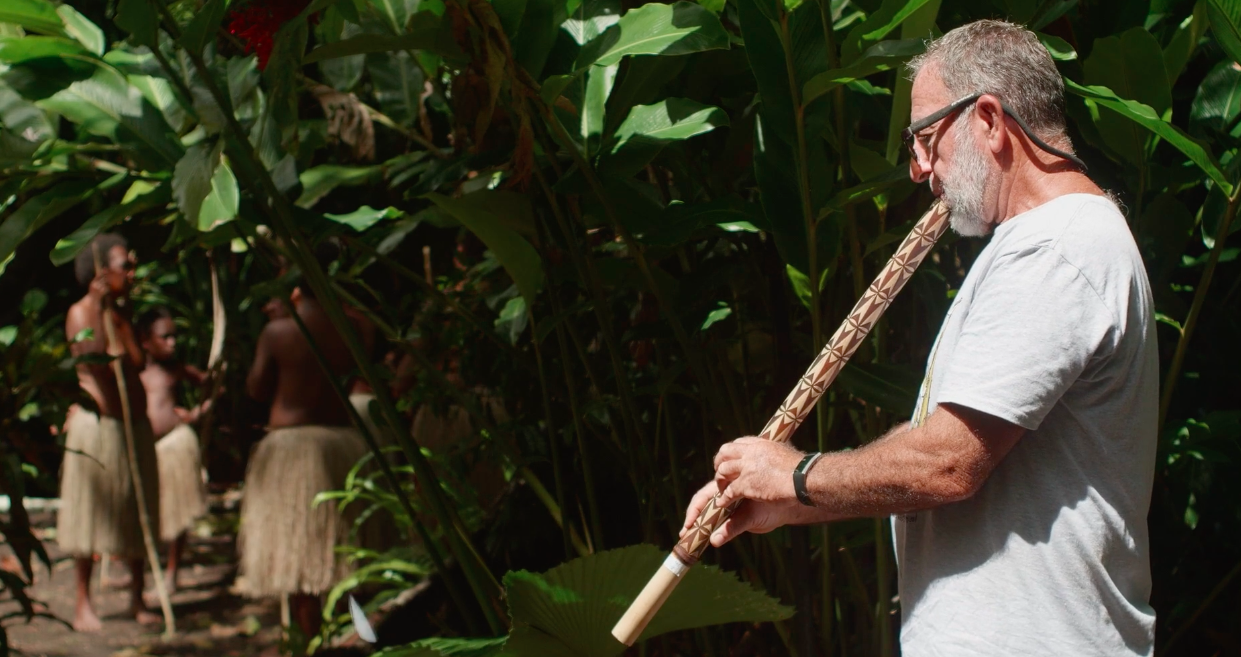 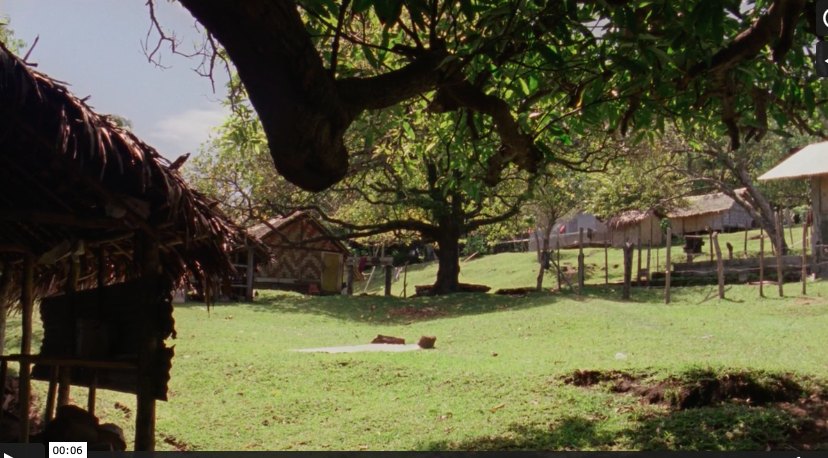 KASTOM is a portrait of Tarcisia Tiningkon, a charismatic woman living on the island of Ambrym in Vanuatu in the South Pacific. In this portrait we, as filmmakers, also reflect on our position and the (im)possibility of (Western) representation of the other. Is it at all possible to go beyond the boundaries of exoticism, voyeurism and exploitation?

Tarcisia Tiningkon is quirky, funny and warm, defies traditional gender roles in a male-dominated society, is the daughter of the local chief and a mother of four. “I”, the filmmaker, am fascinated by her. “I” have the desire to capture her in sight and sound, to follow the traces she leaves for me like breadcrumbs. But often she eludes me, by the contamination of my gaze or by the fact that she simply doesn’t feel like it.

For centuries, Vanuatu served as a projection screen for Western fantasies about the exotic. Explorers, missionaries, French and British colonizers, tourists and film crews. They came and went, leaving their mark and bringing home sensational images of the other. The cannibal, the tribal, the dangerous black on heavenly white beaches. Today, this independent archipelago is in a state of transformation. Climate change, neo-colonialism and digitalization collide with Vanuatu’s secluded position, its traditional economy, rituals and magic; practices collectively called kastom.

Although KASTOM asks questions about filmmaking and ethics, the film is tactile and intimate where participatory, observational and reflexive strategies alternate. KASTOM is a film that examines power structures and representational regimes, while at the same time showing a woman who defies patriarchal patterns and thus turns kastom to her will. Tarcisia Tiningkon rebuts, taking a closer look at the images shot and narratives we and other Western filmmakers created. But to what extent can this rebuttal resonate in a film that is primarily in Western hands?