Visitors of the night 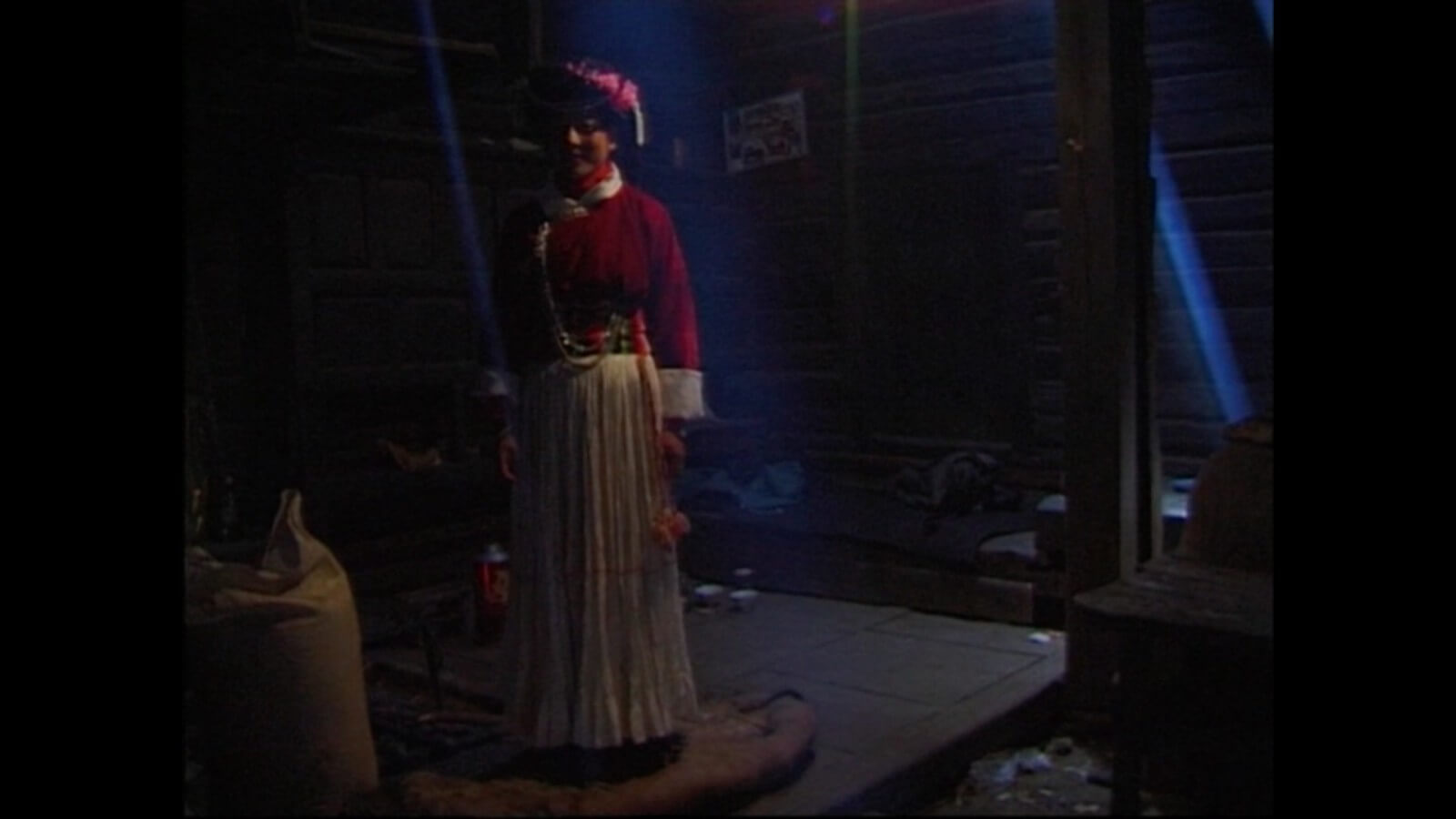 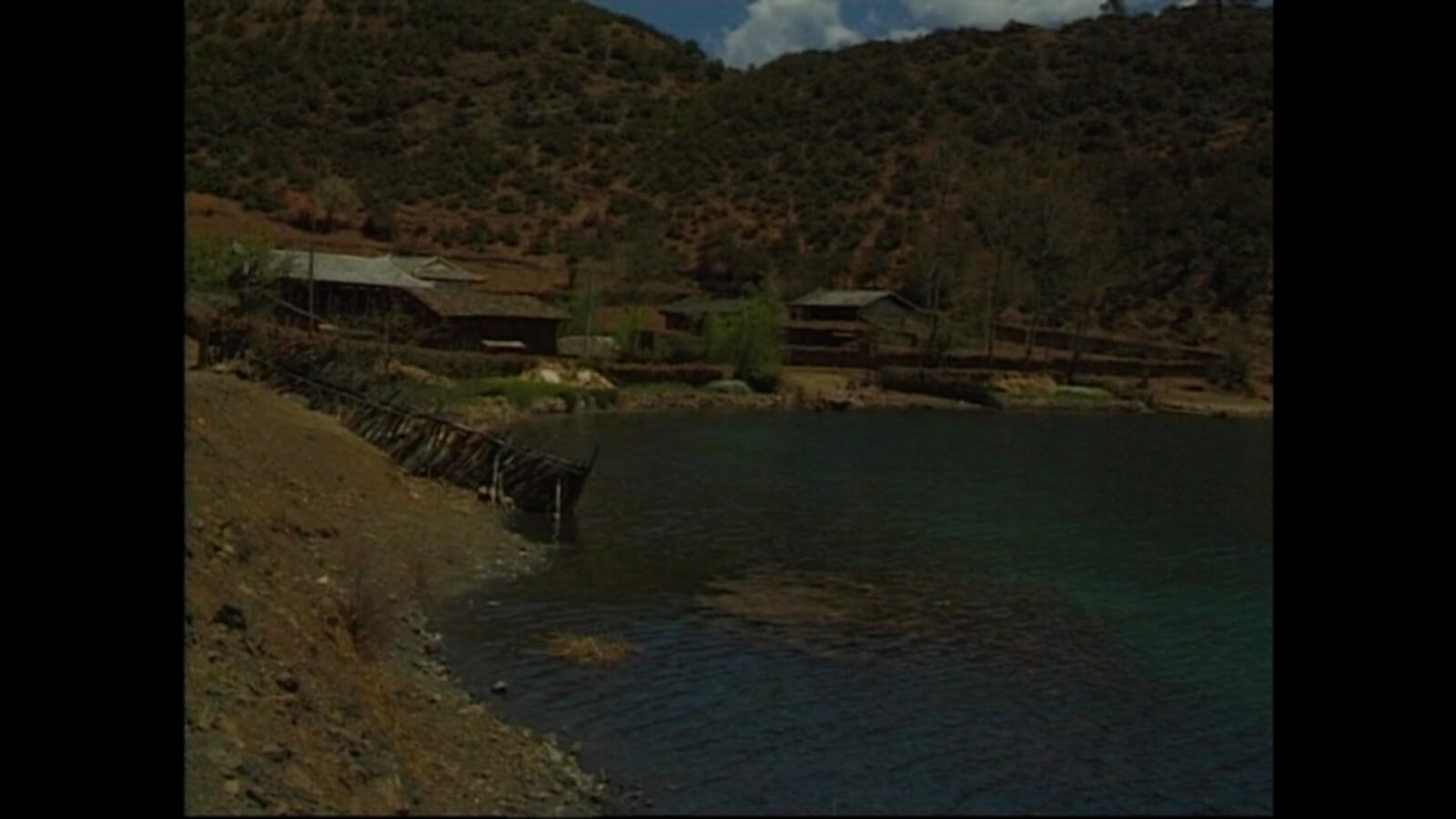 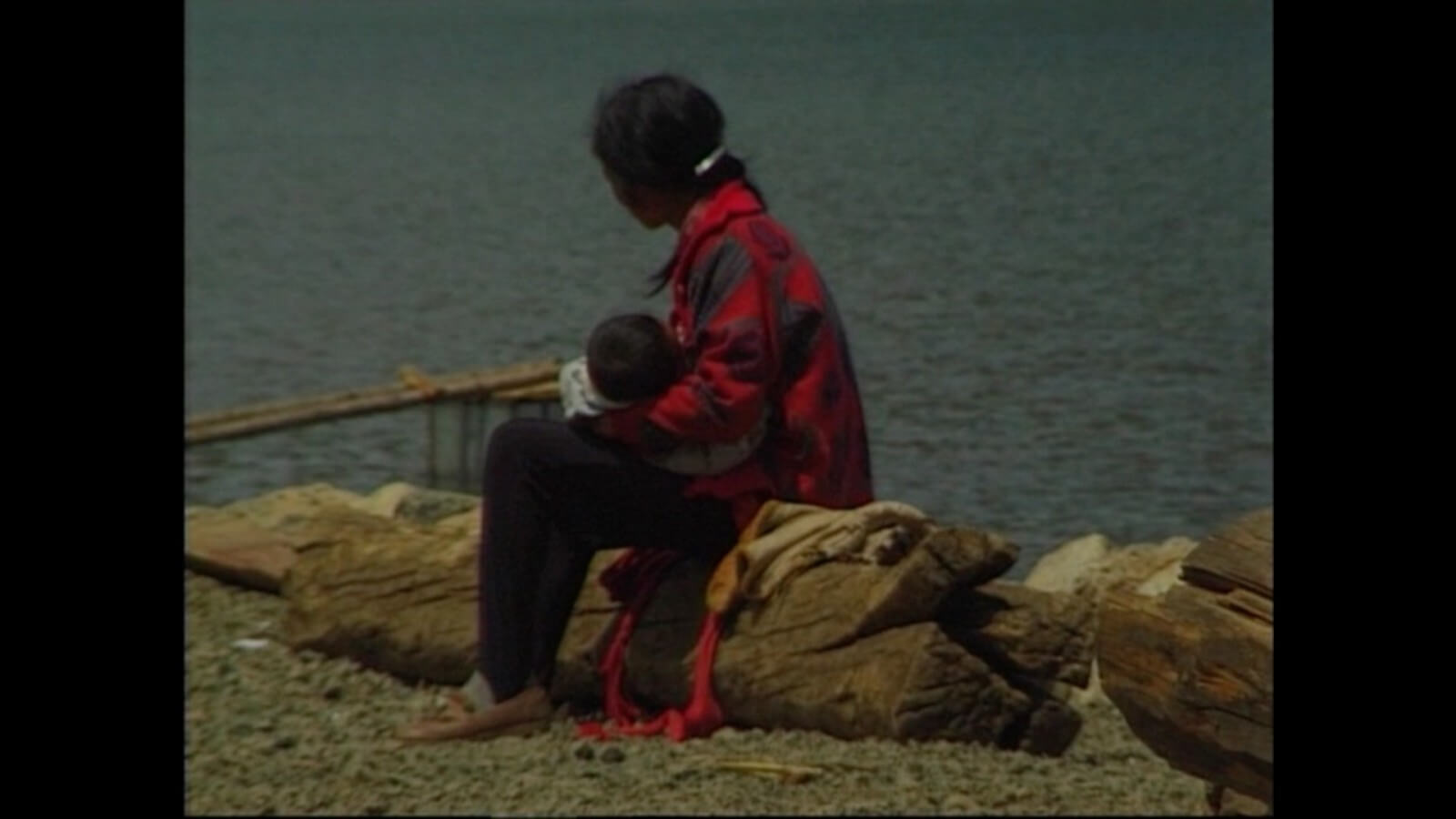 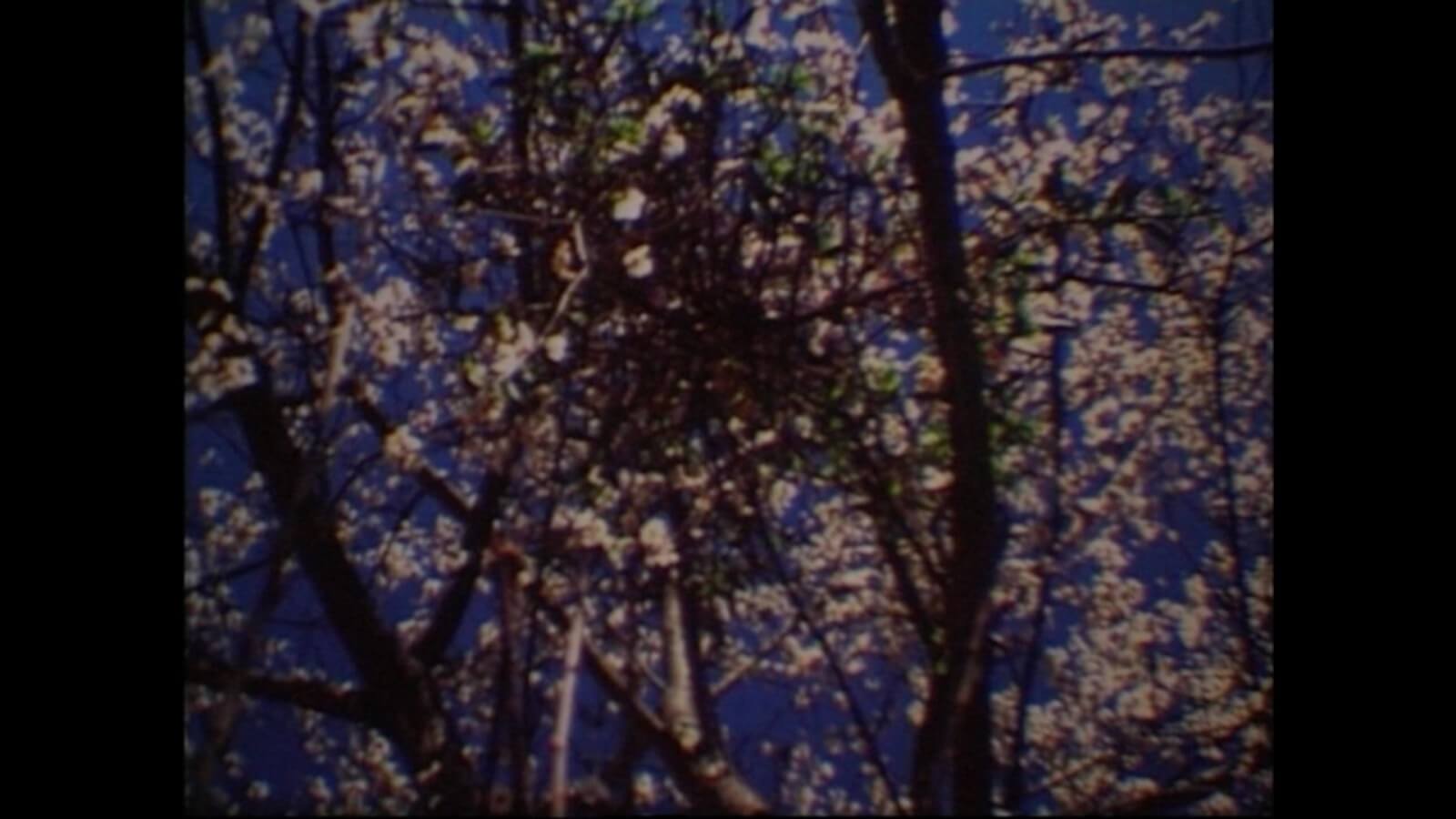 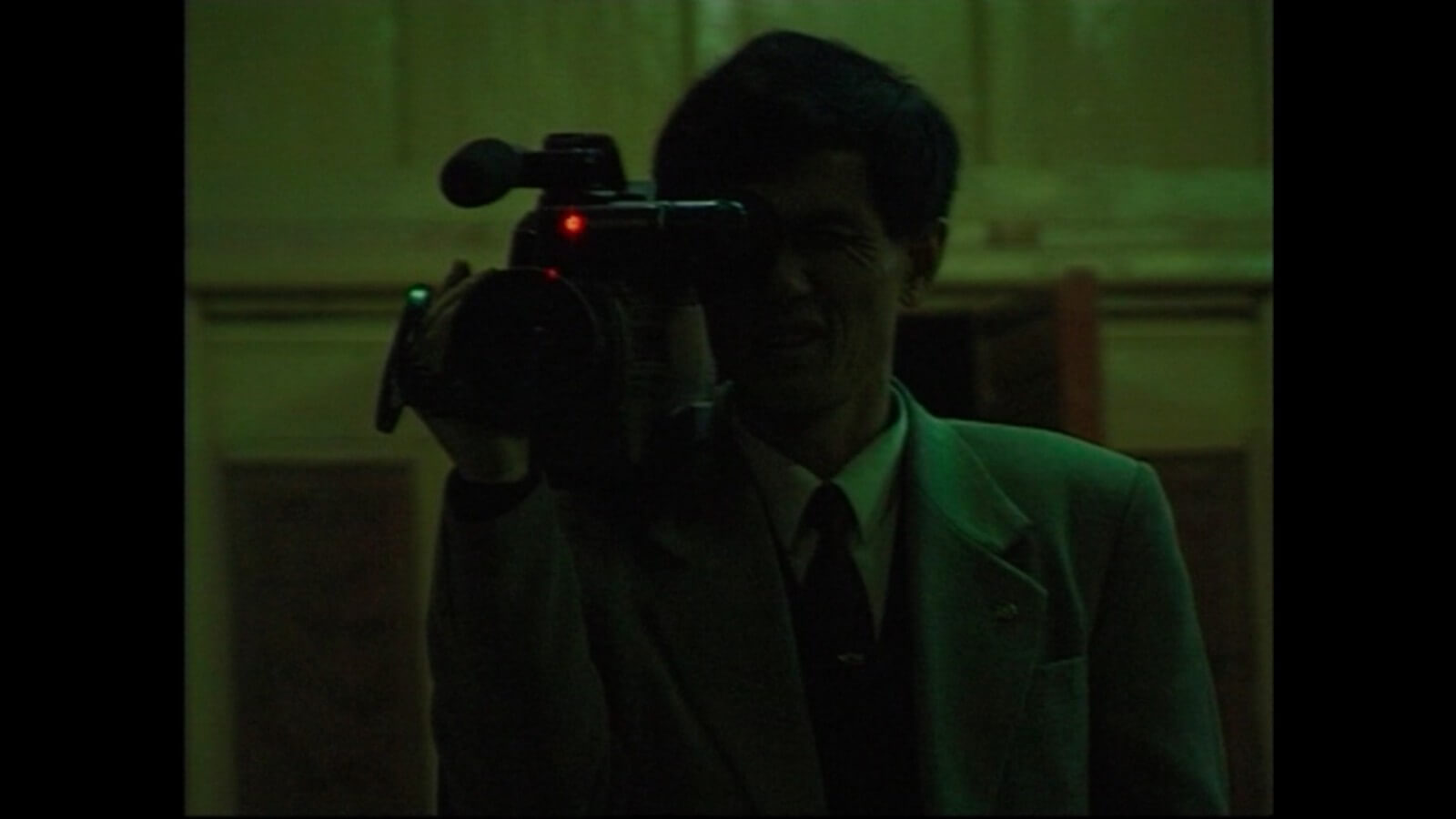 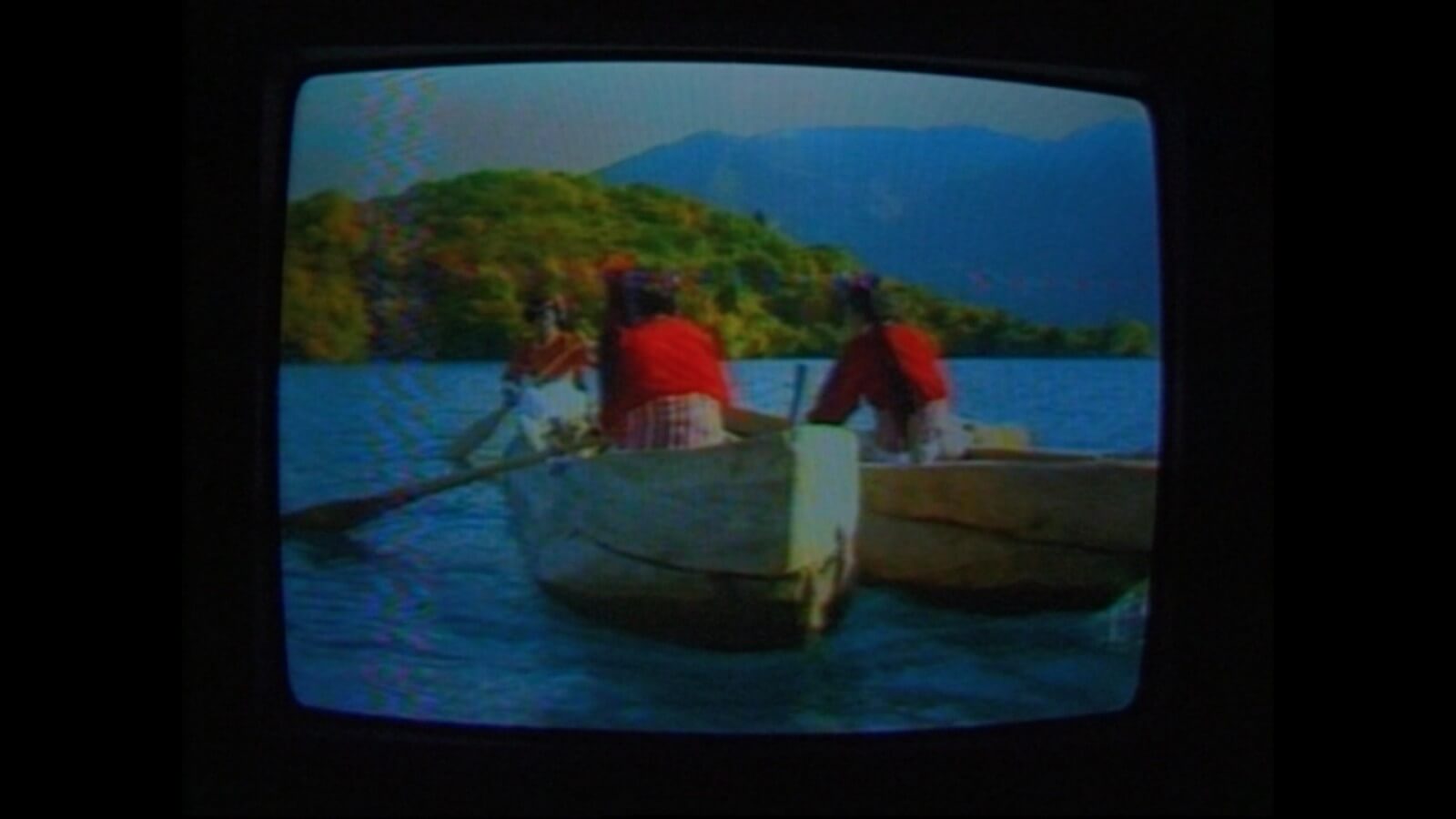 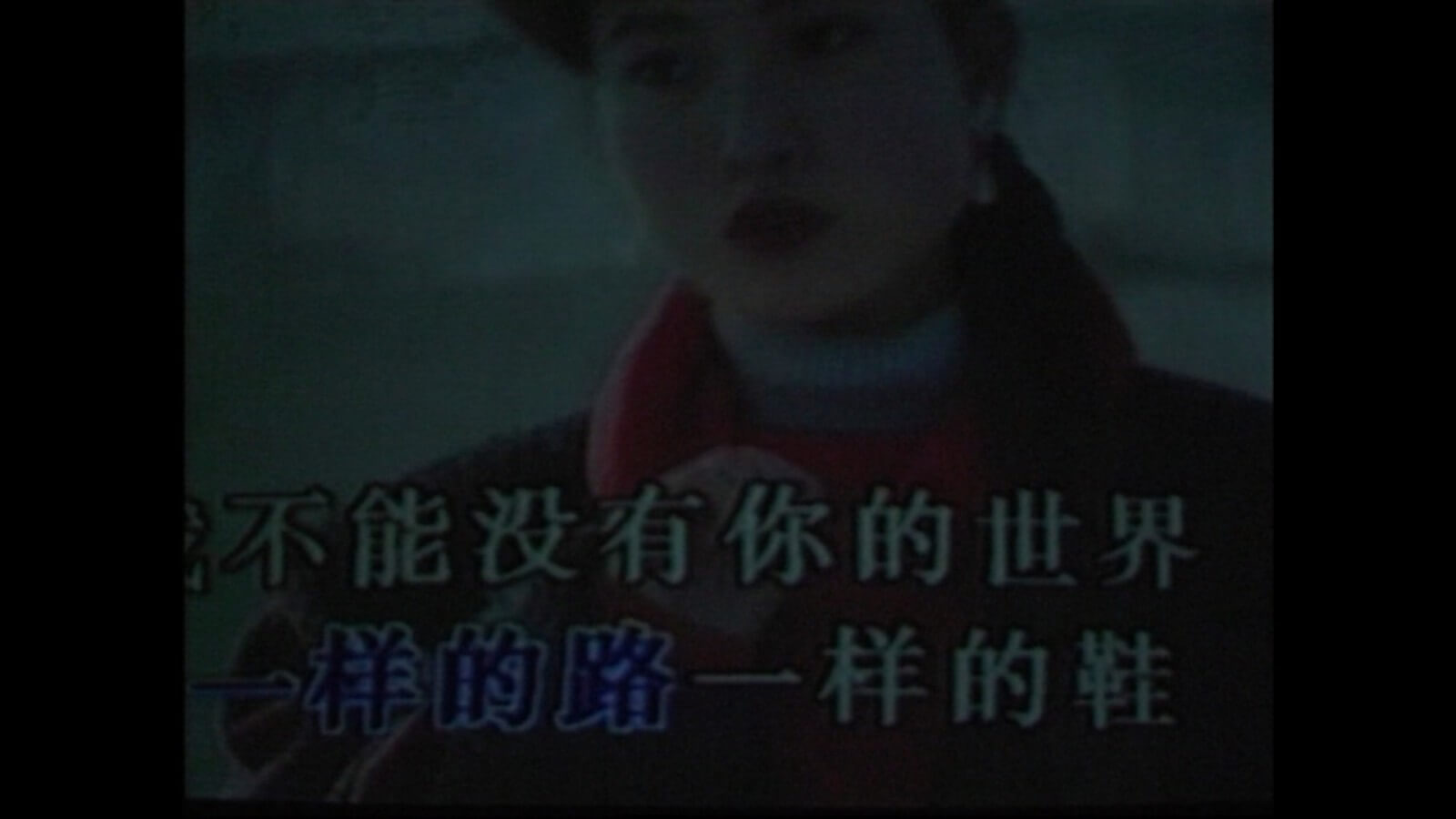 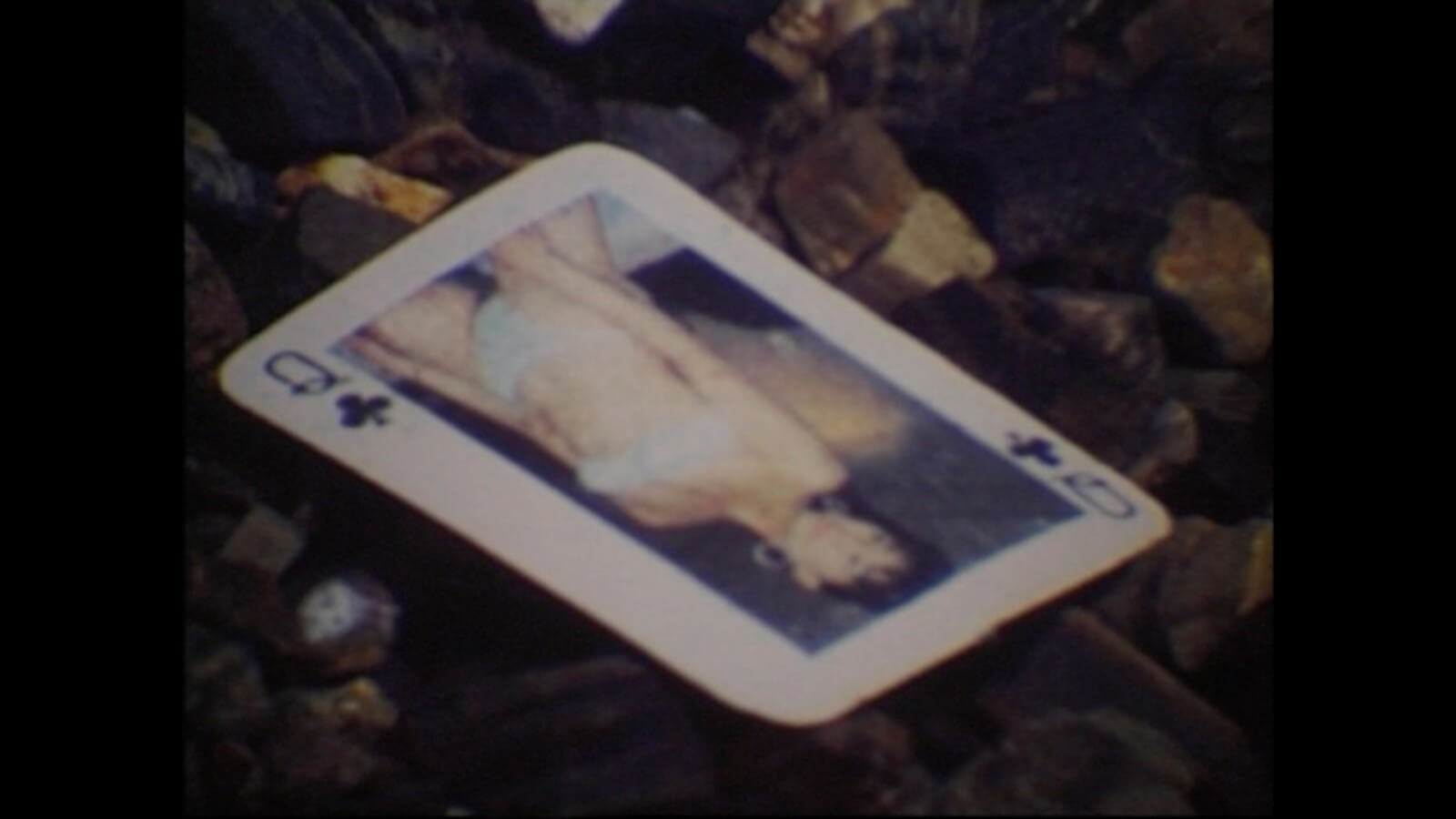 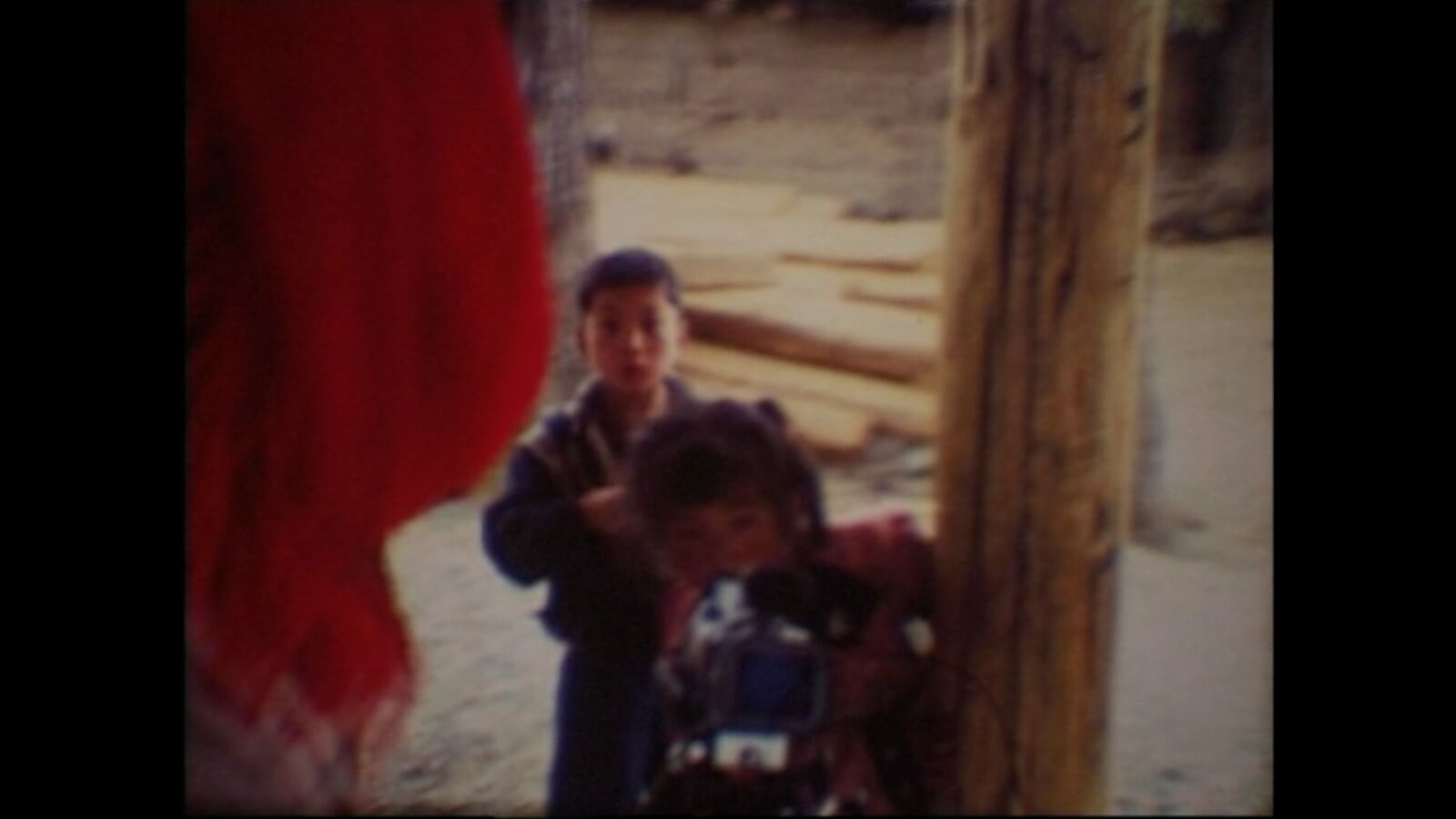 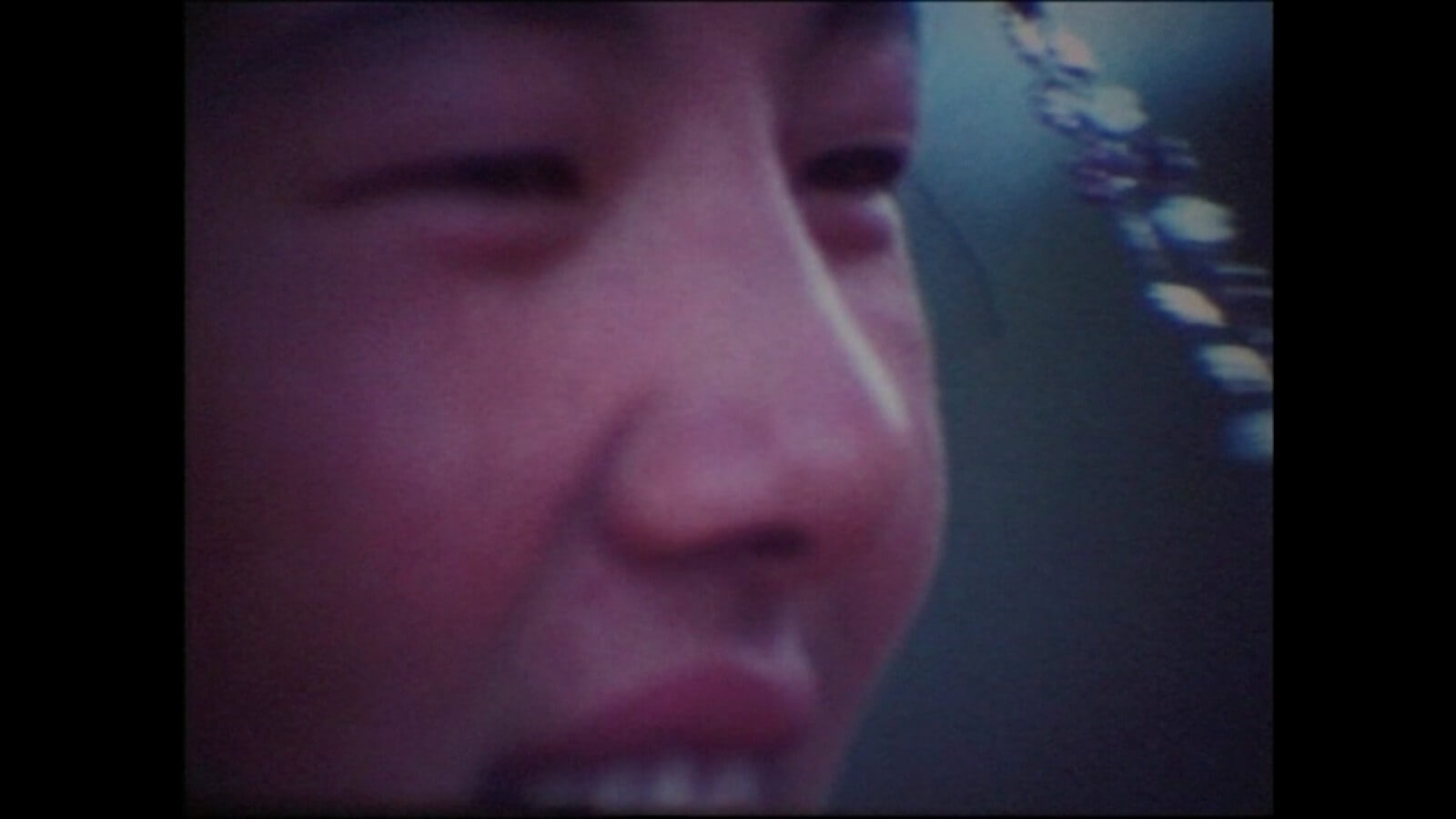 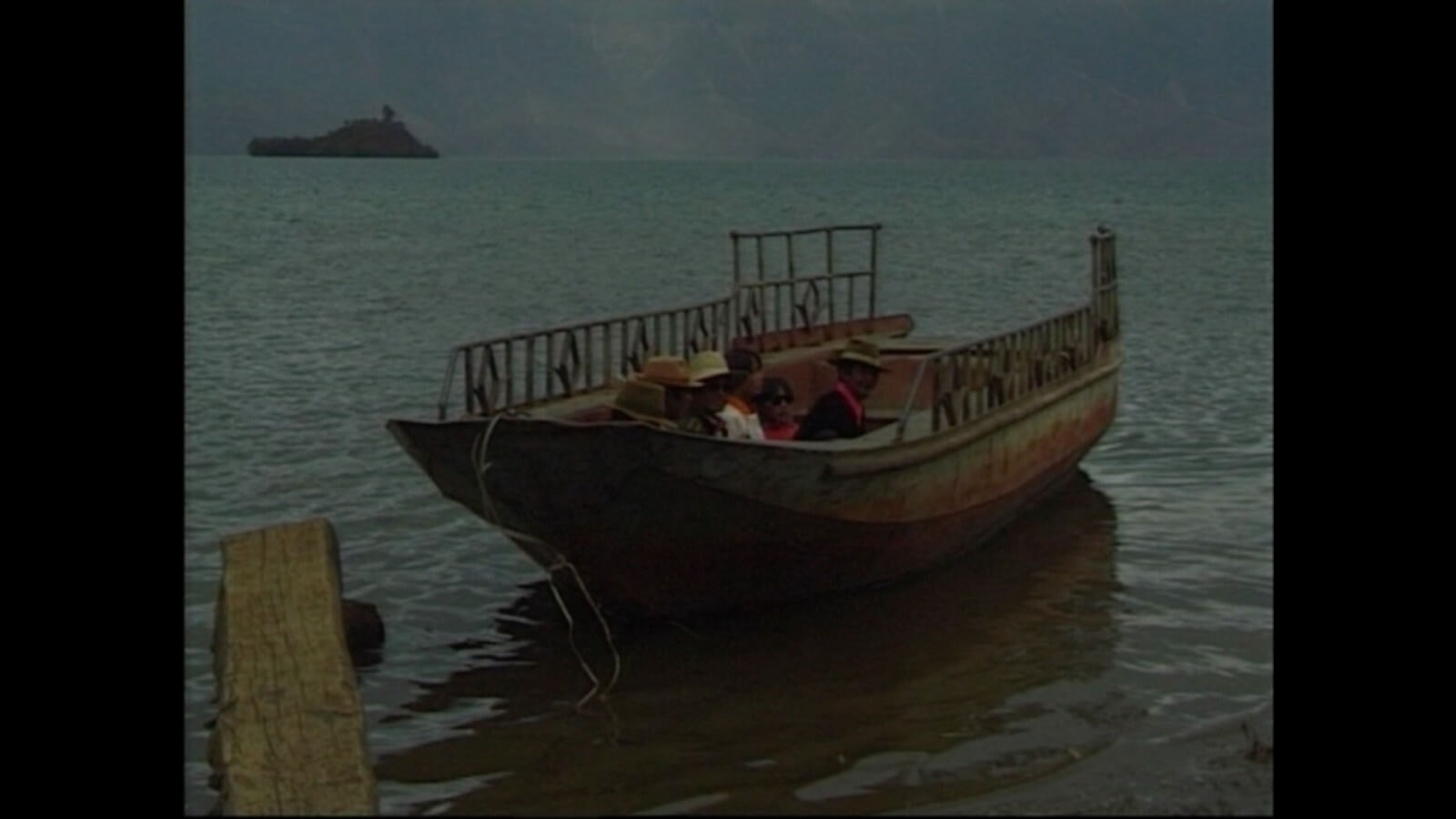 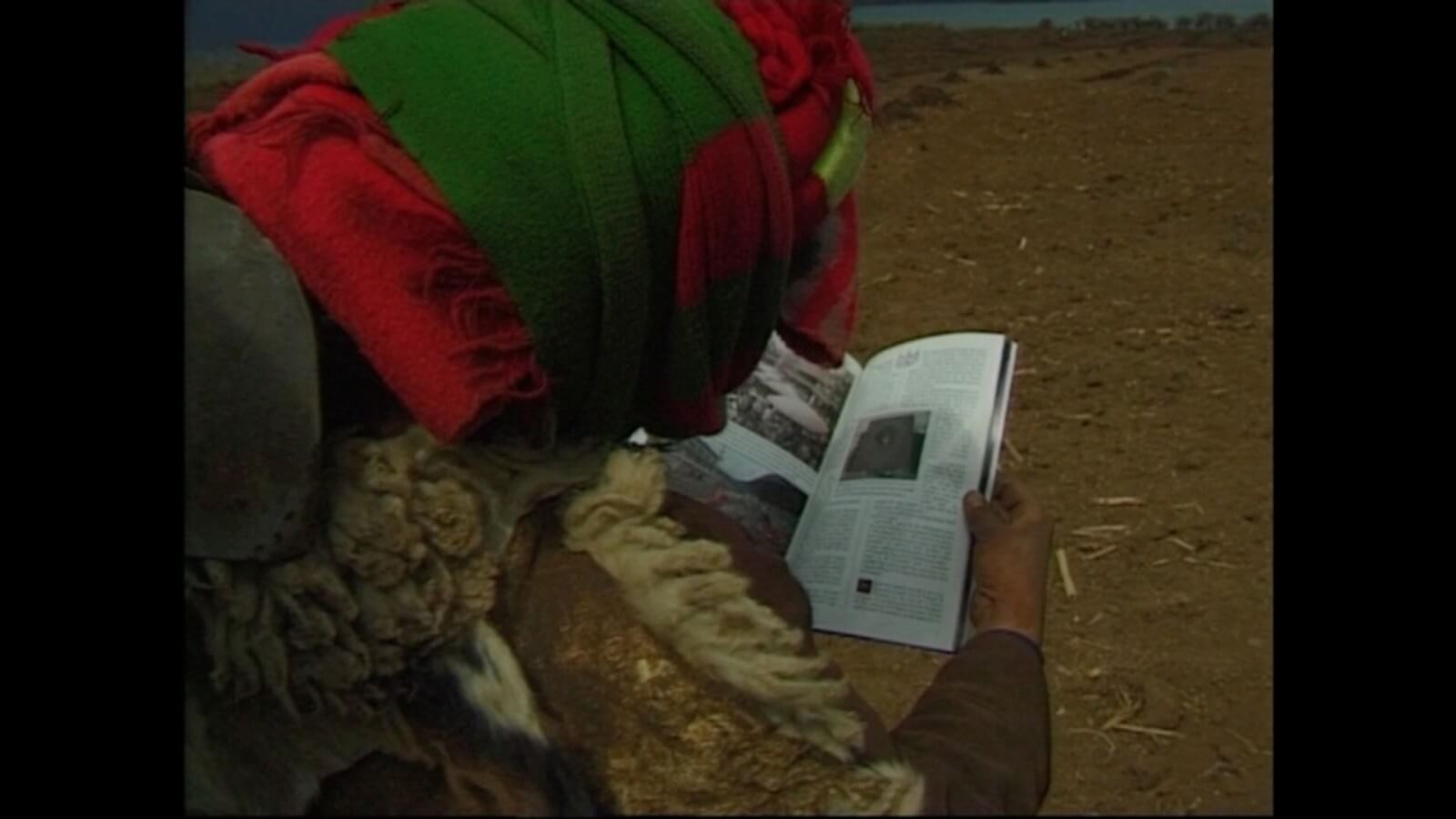 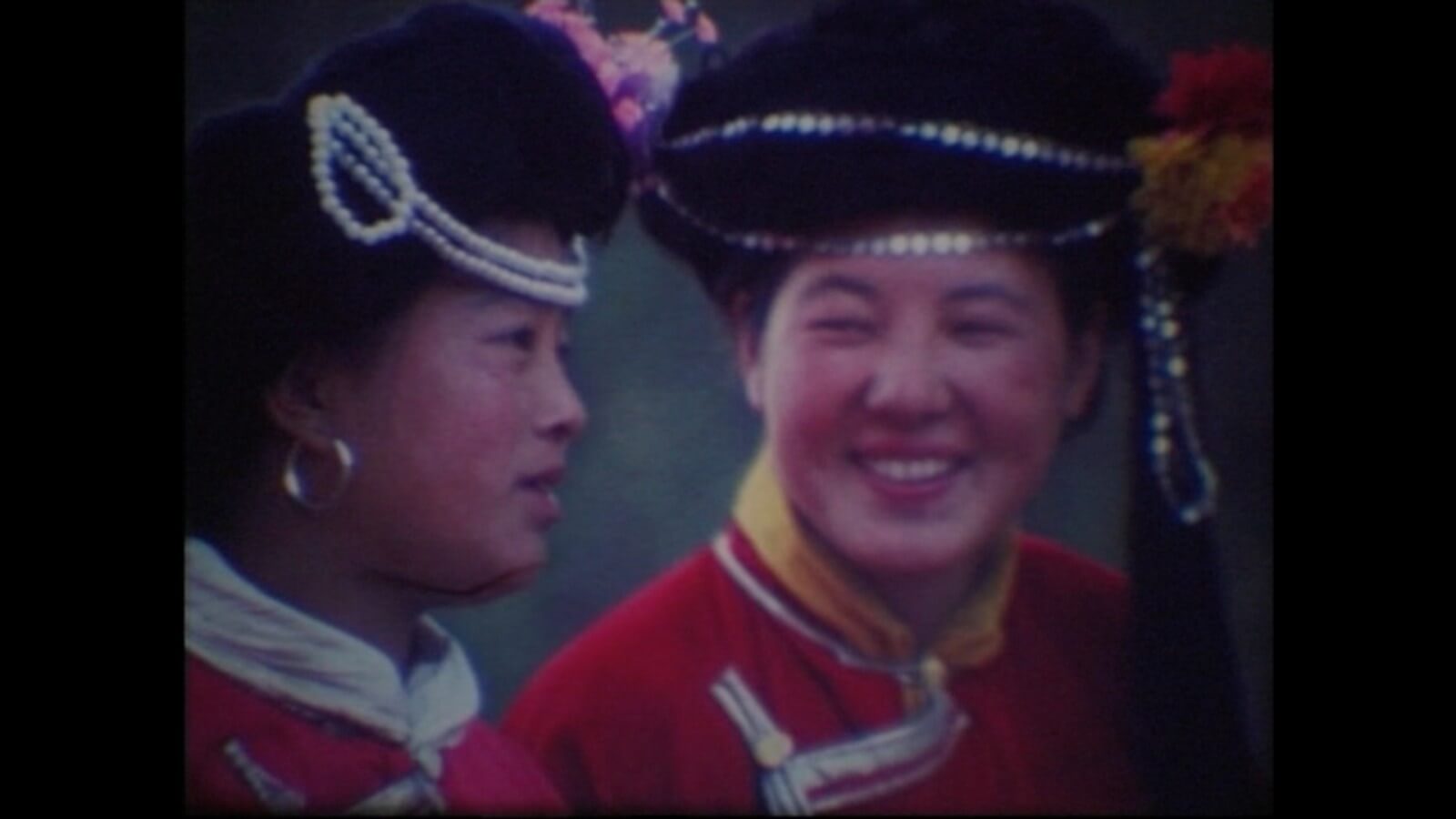 The failures of the ethnographic endeavor to discover “reality” are revealed in this expository and experimental film. The narrator-ethnographer embarks on an expedition to encounter the Mosuo, an isolated and matrilinear tribe in the mountains of South West China. Their society is built on the principle of the axia-relationship, ties between ‘visitors of the night.’ This means that a man only stays in his wife’s house at night and during the day he works for the benefit of his grandmother. Since men and women do not have economical obligations, their unique, polyandric relationships are based on love only. Recently due to funding by the Han government, The Lugu region has turned into a major touristic area, where tradition and modernity clash — particularly when the polyandry of the Mosuo is seen as prostitution by outsiders. Van Dienderen, a visual anthropologist, playfully reveals the distance between textual knowledge and the experience of a cinematographic journey in a thoughtful and fascinating documentary. (Source: WomenMakeMovies, NY)