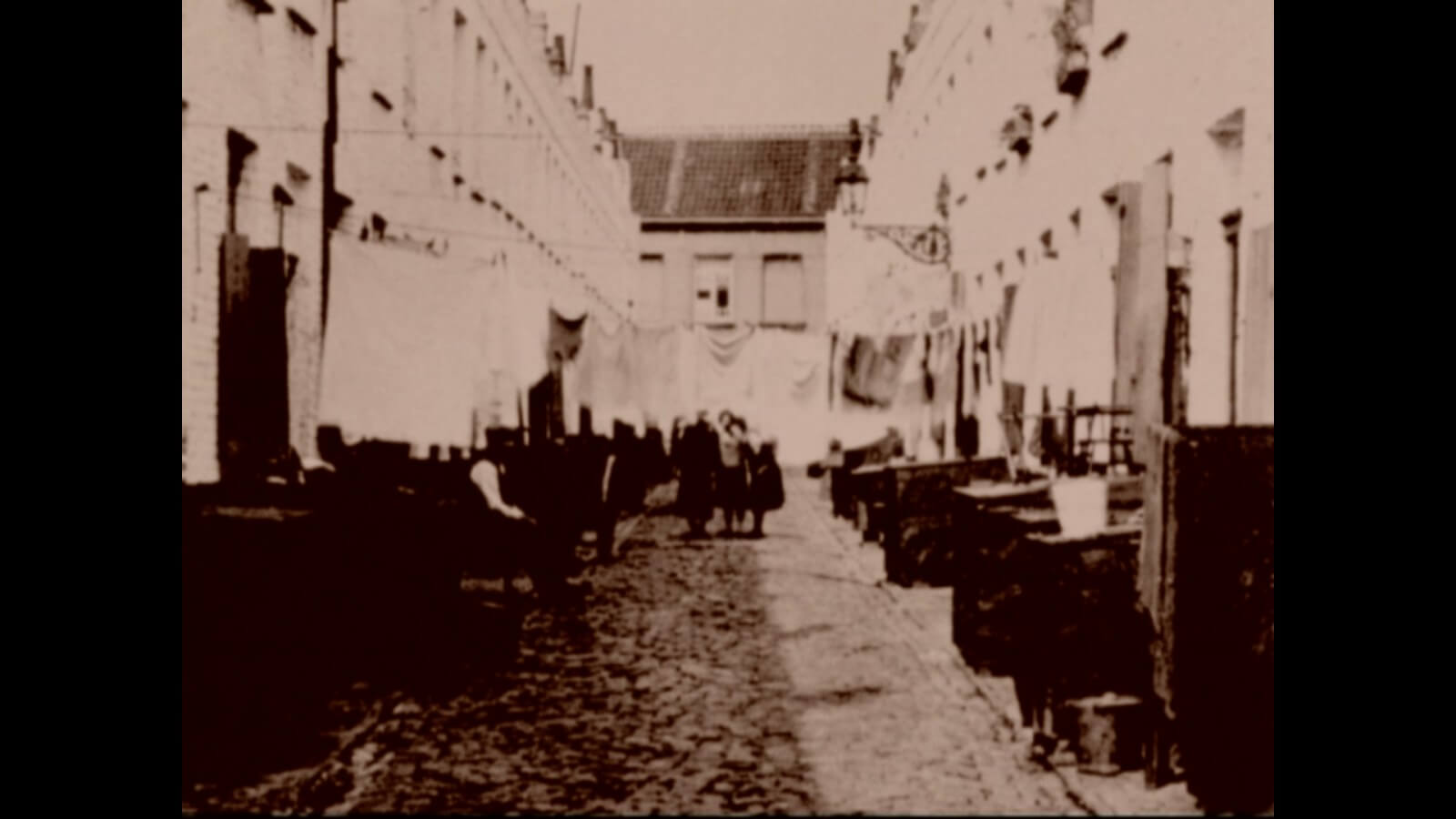 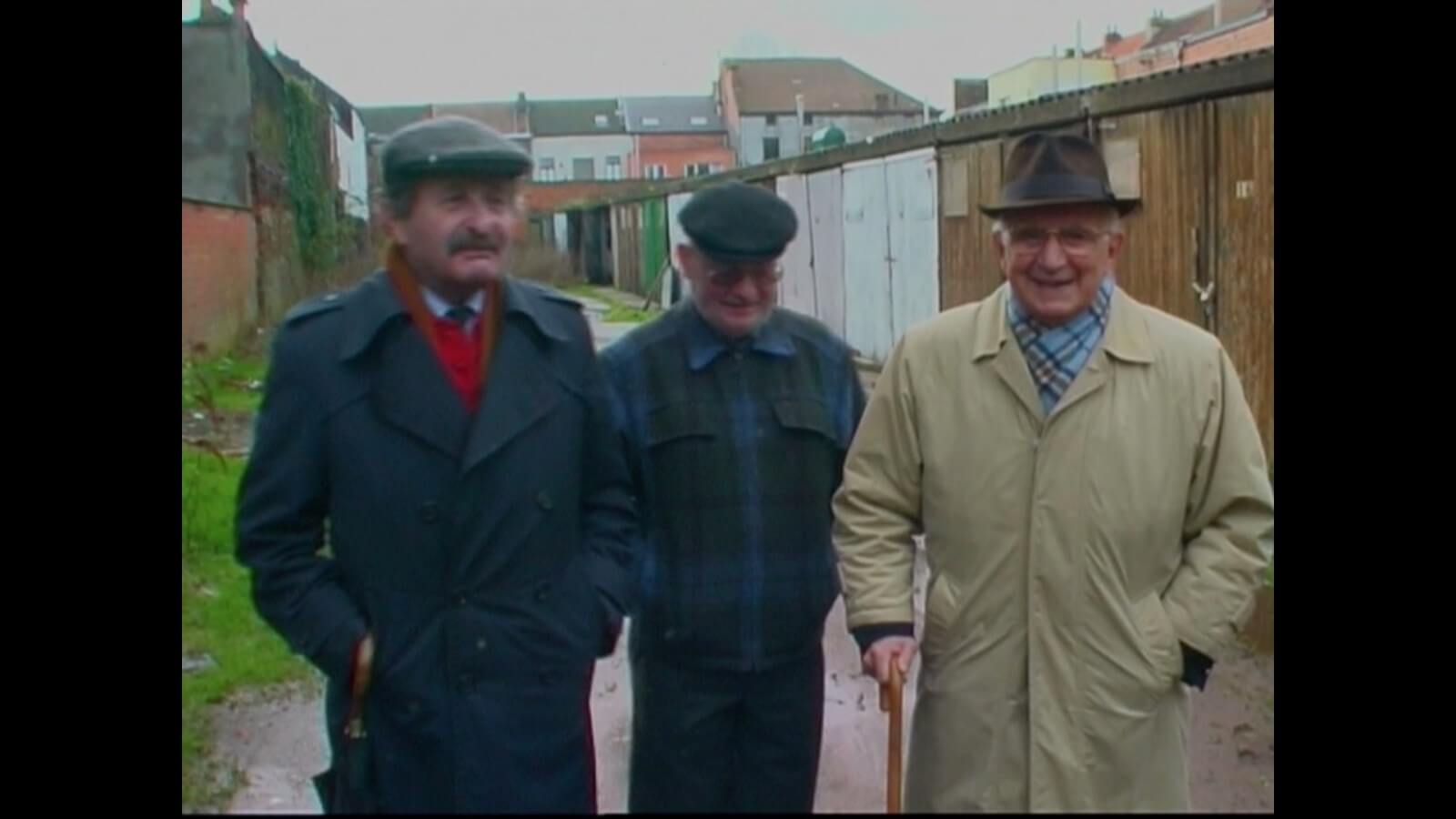 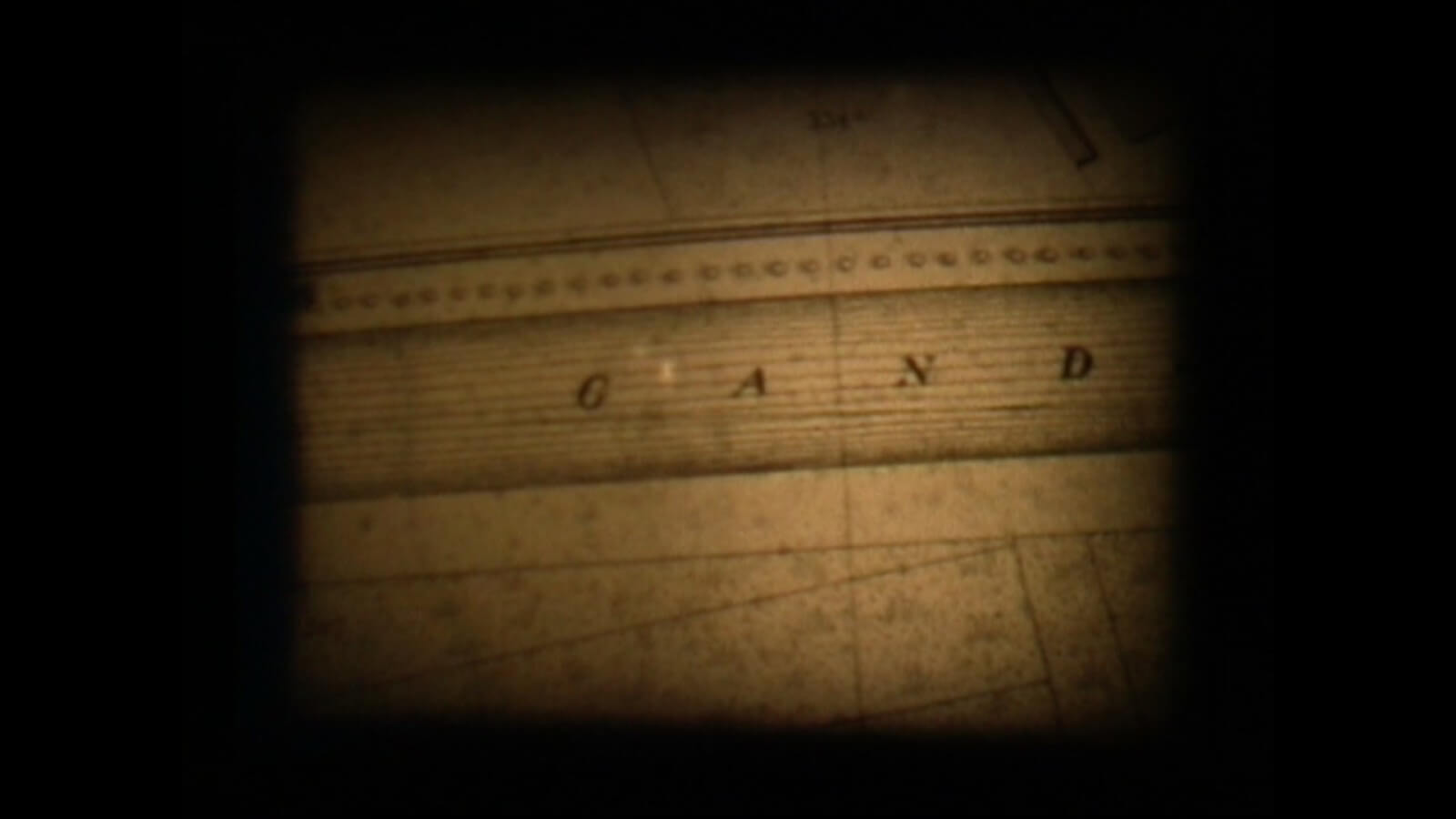 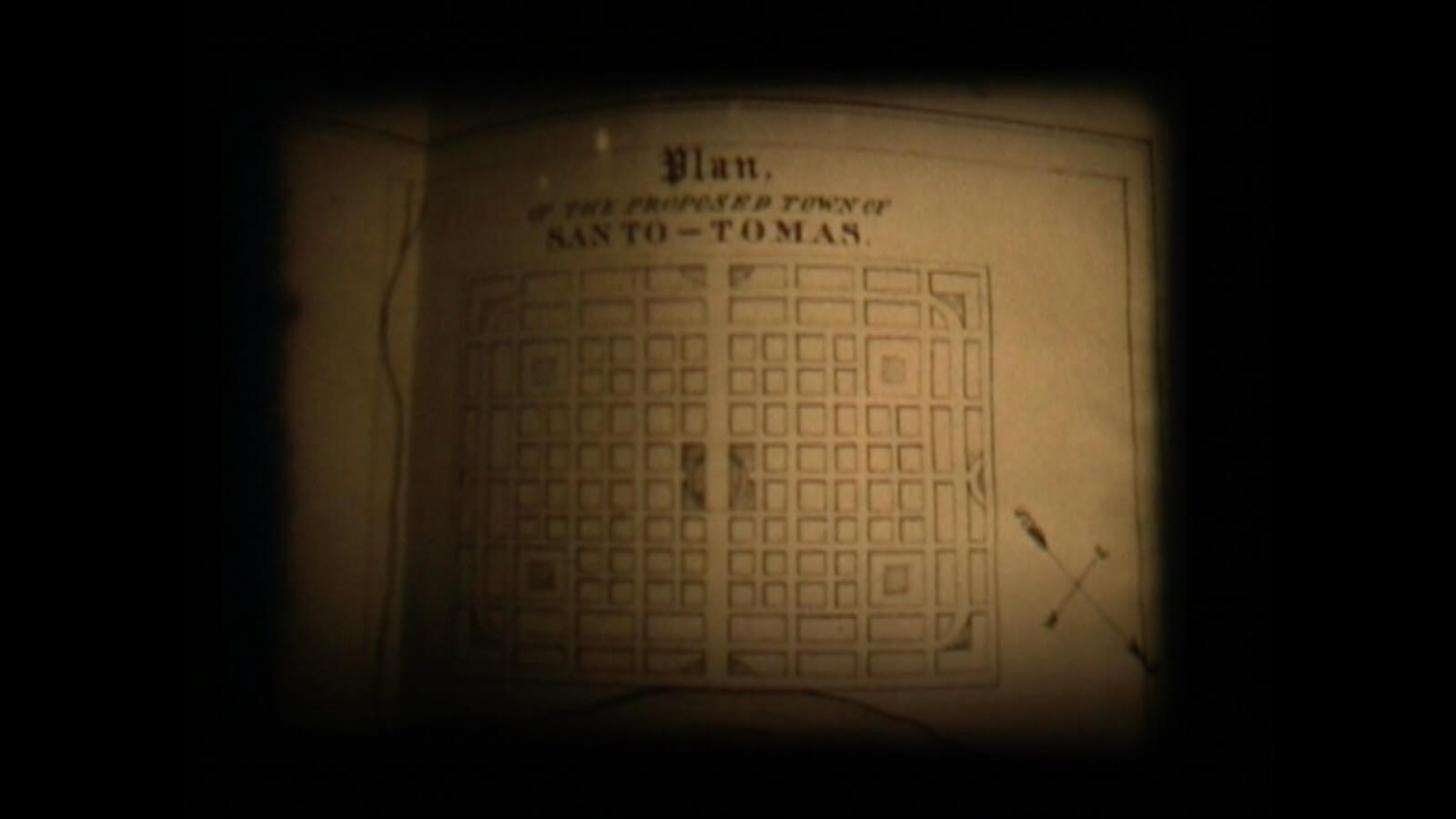 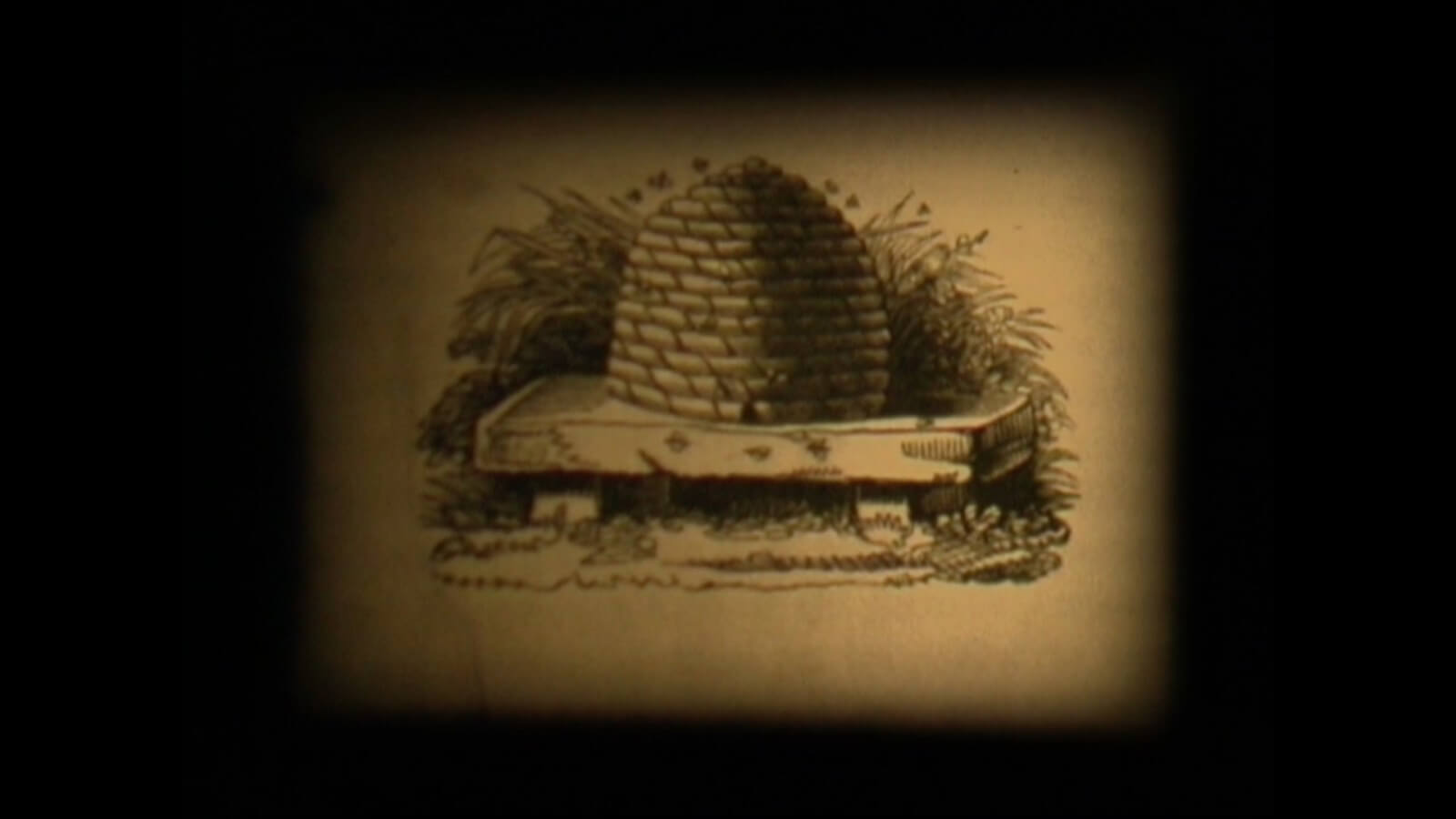 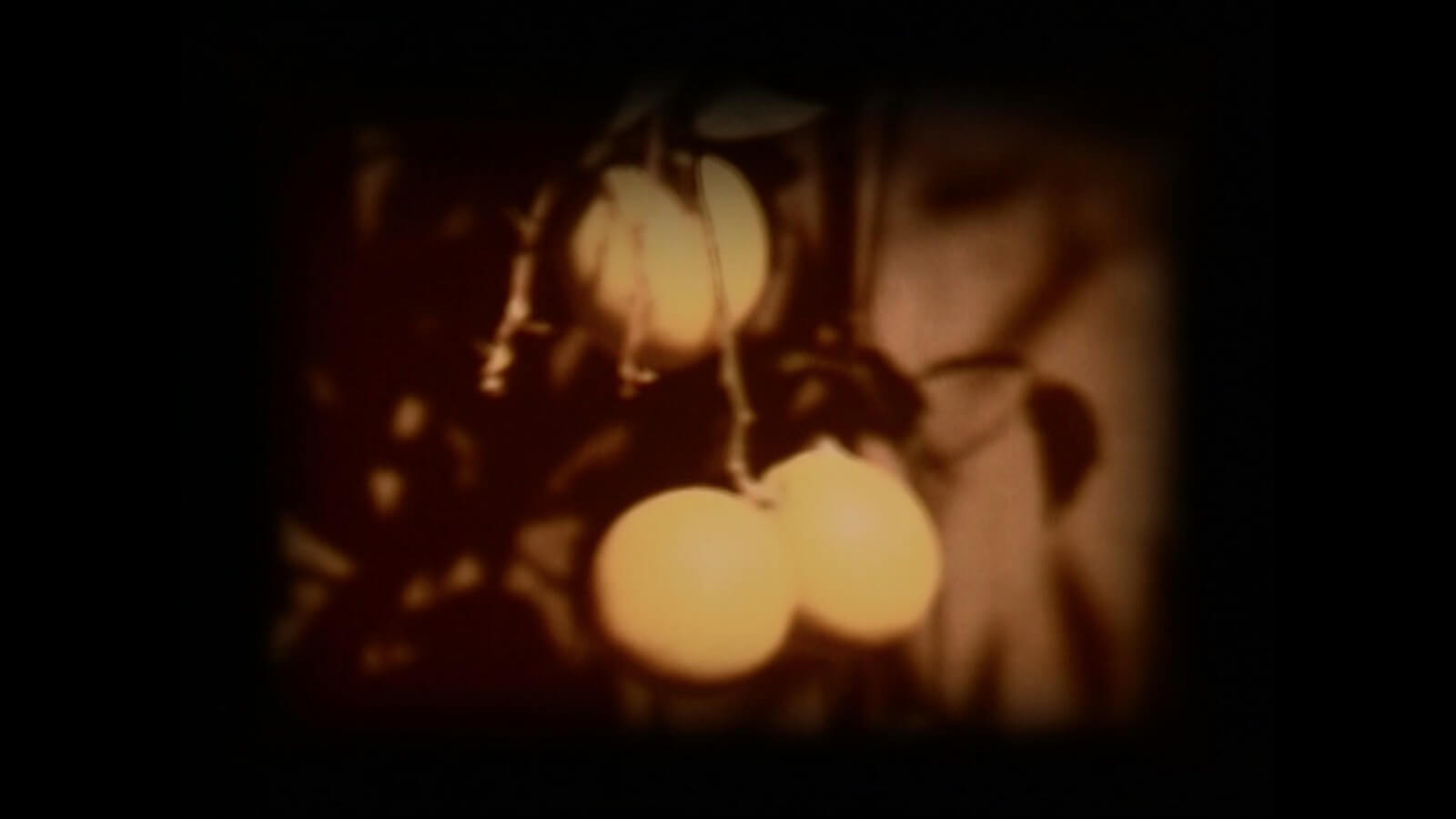 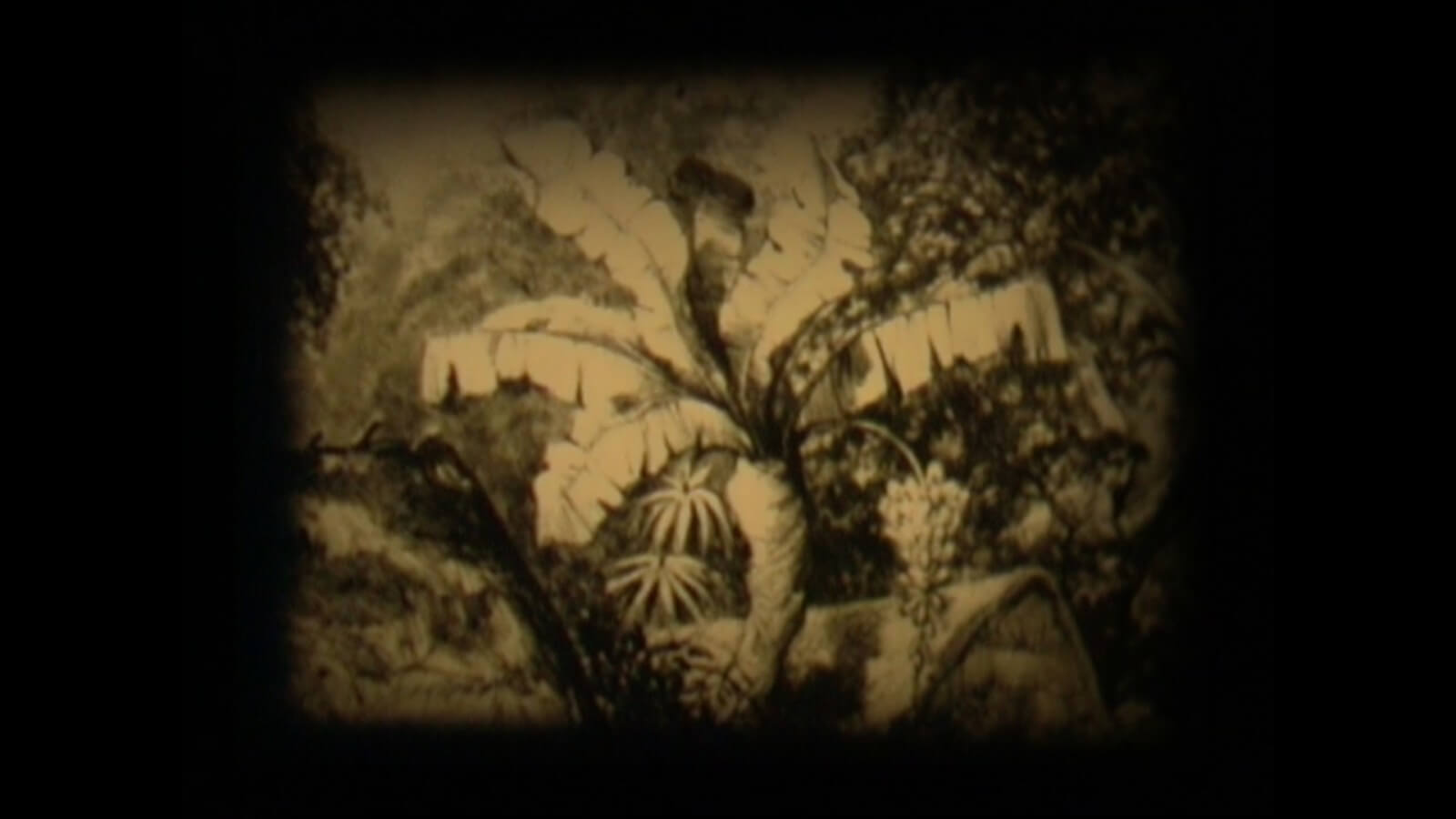 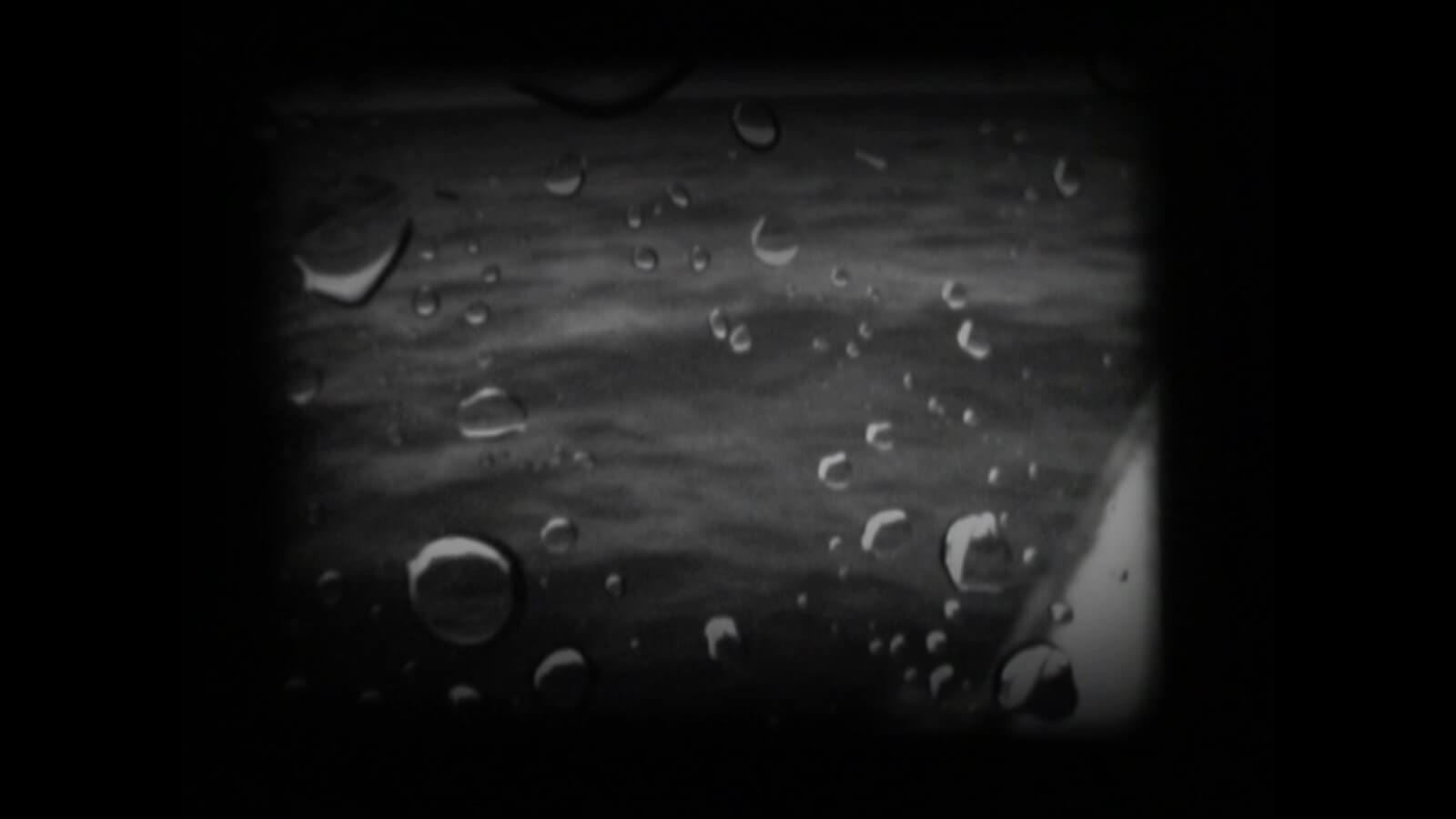 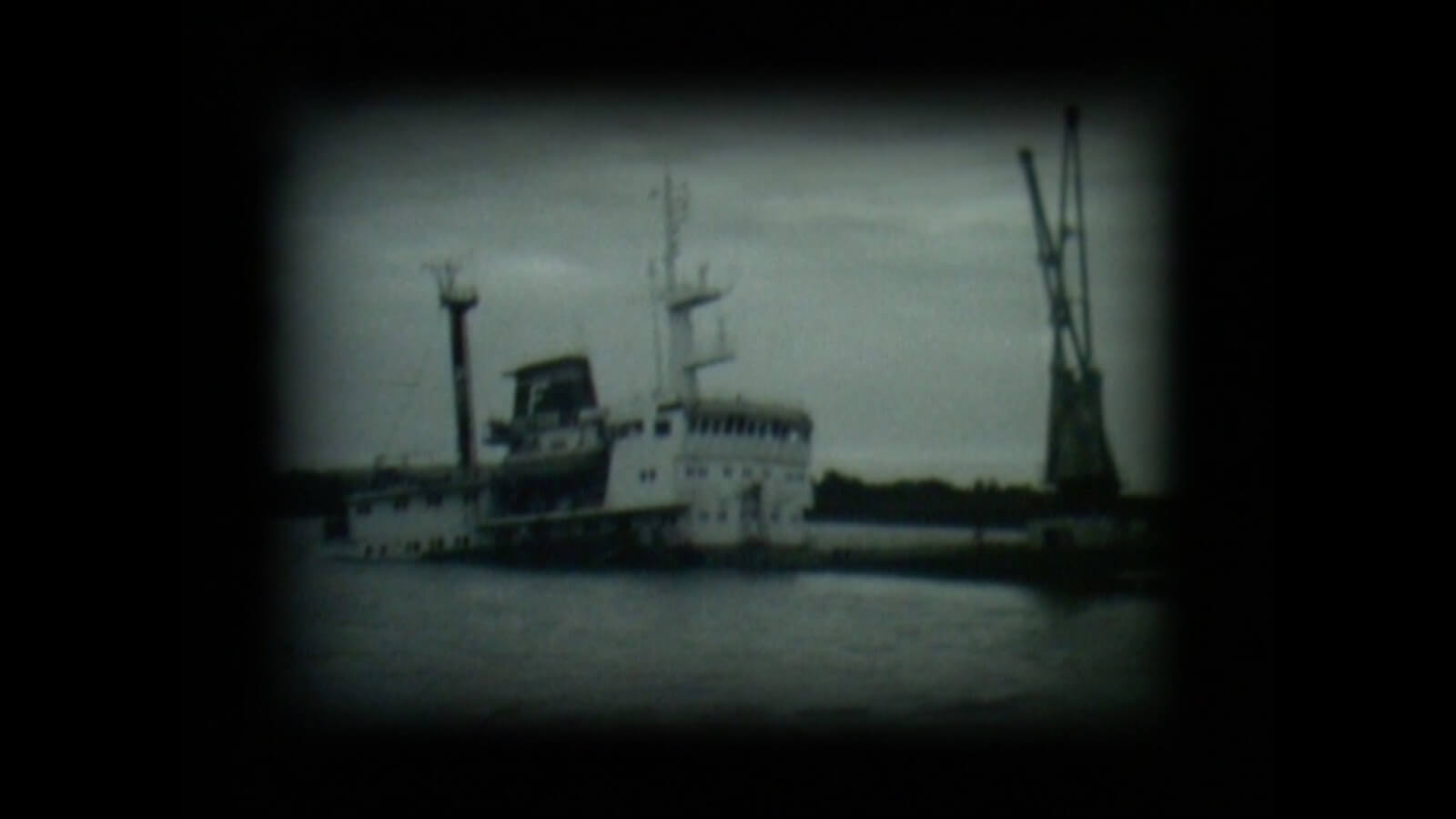 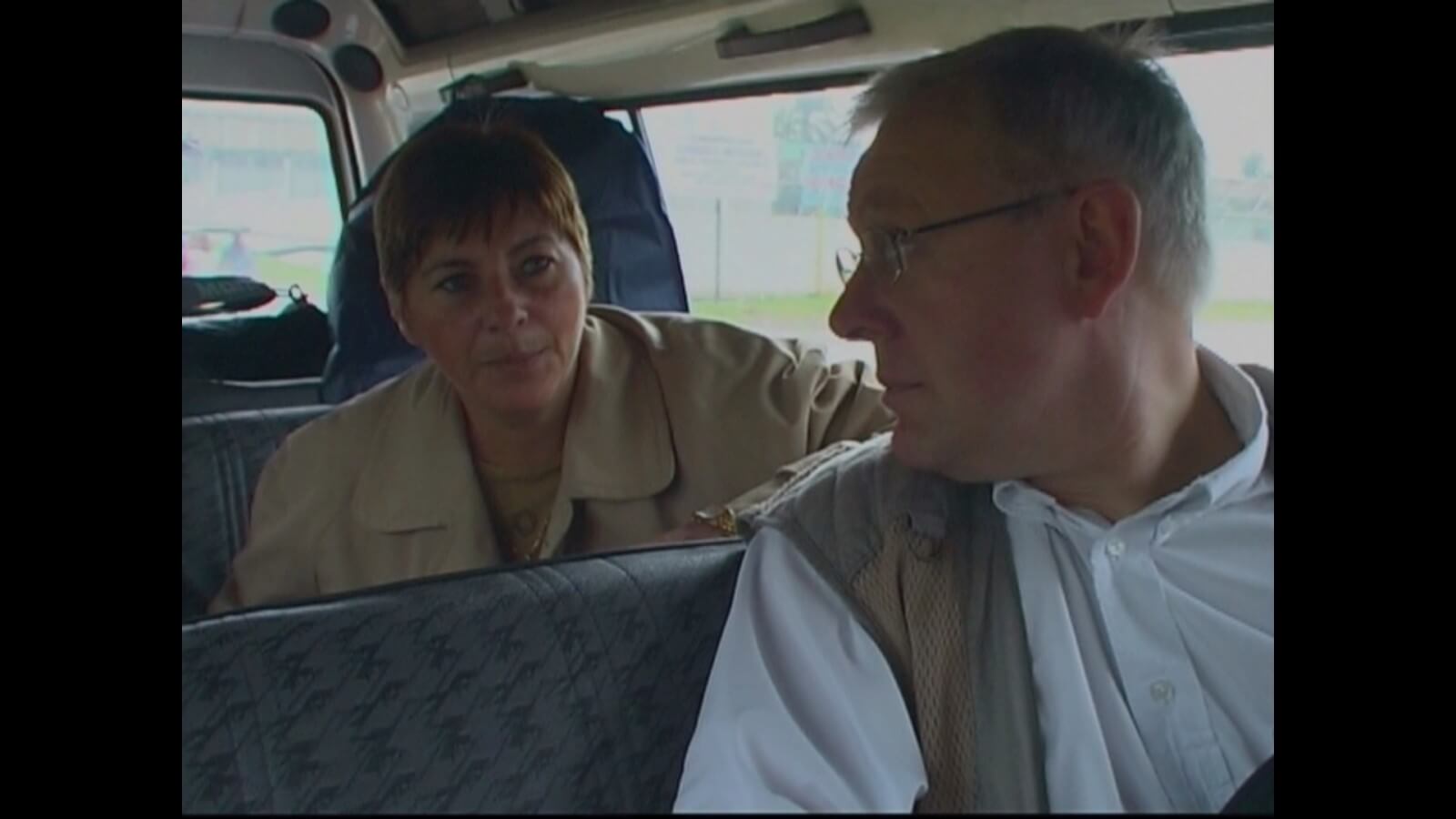 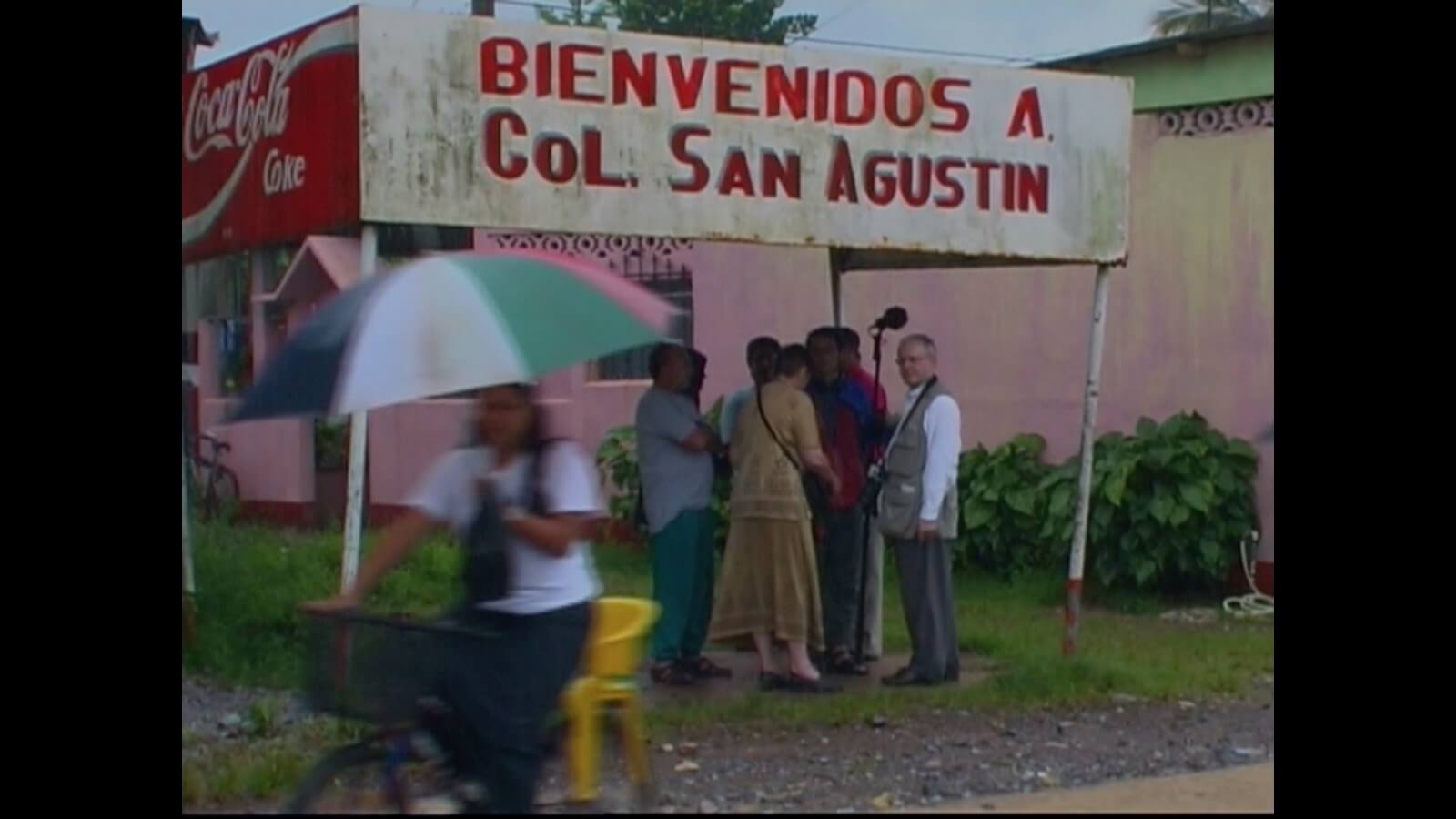 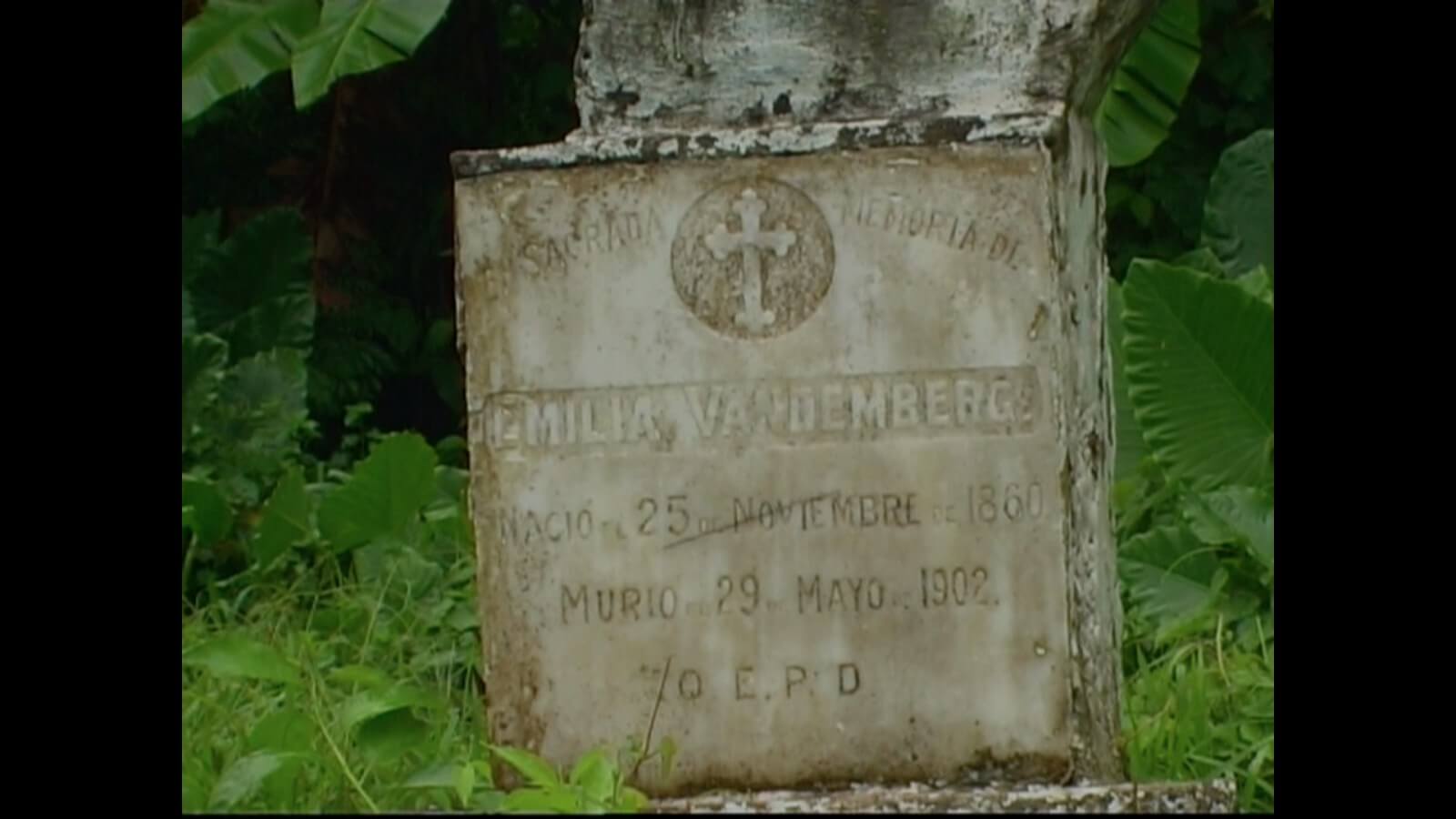 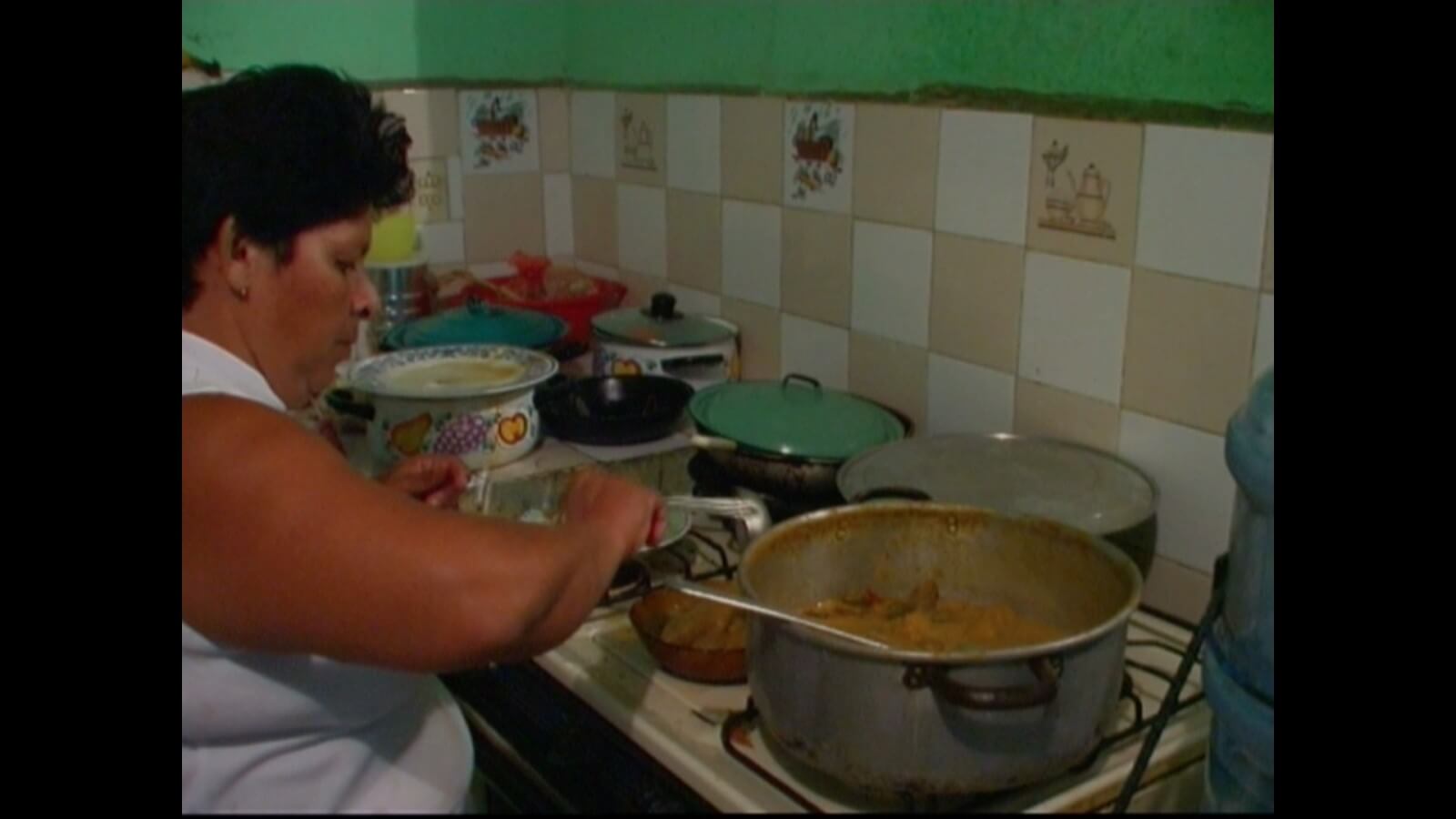 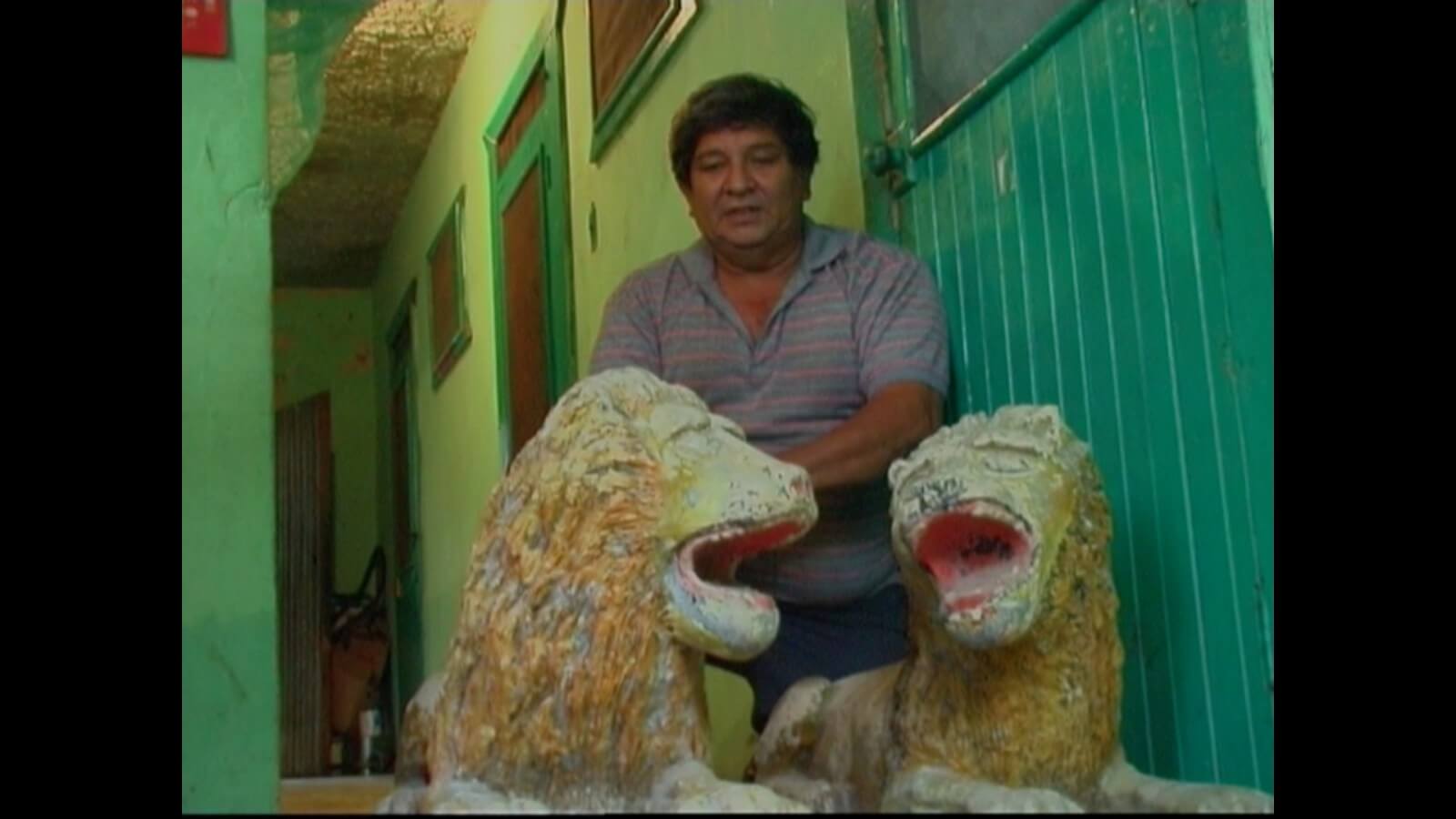 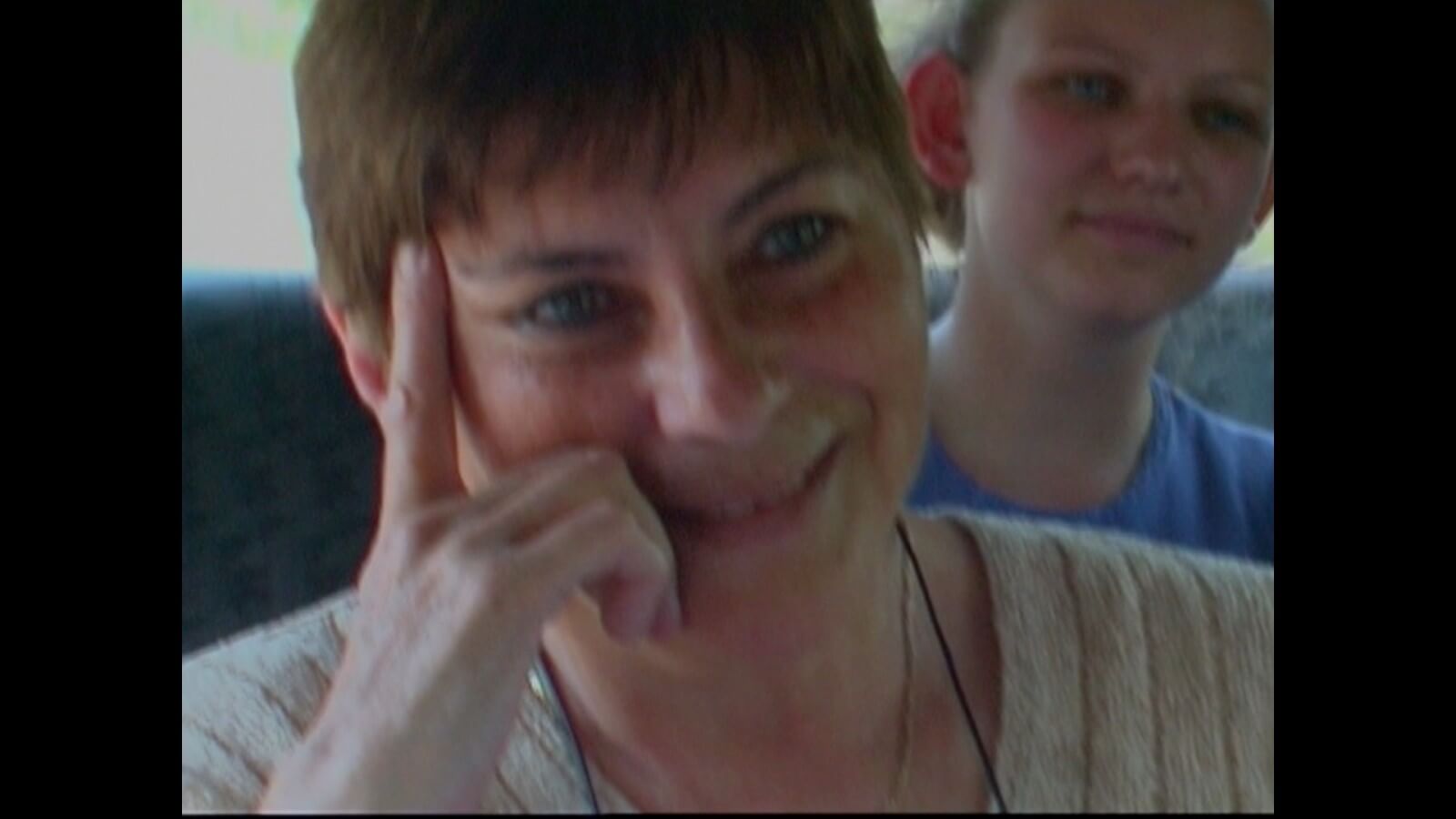 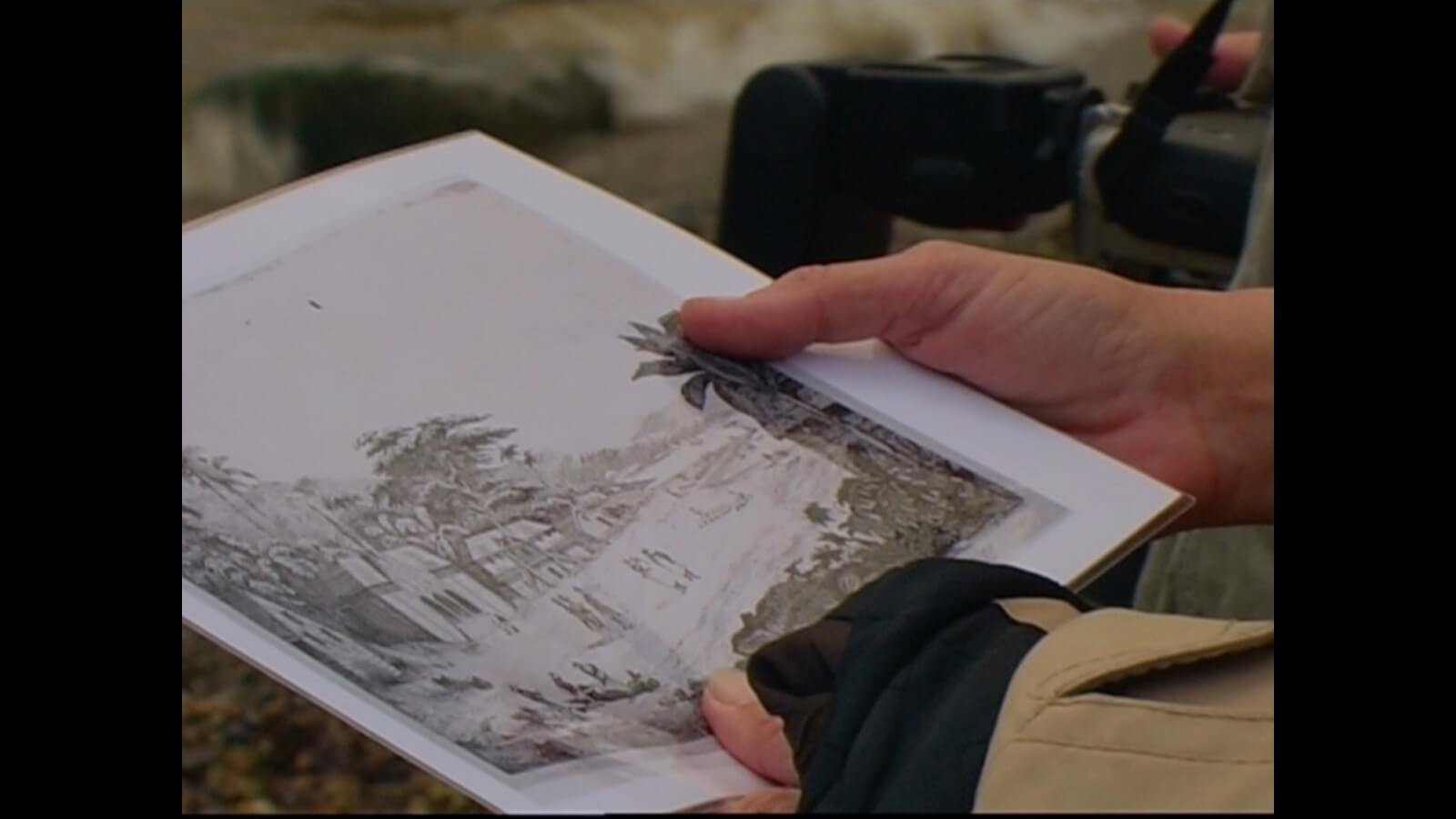 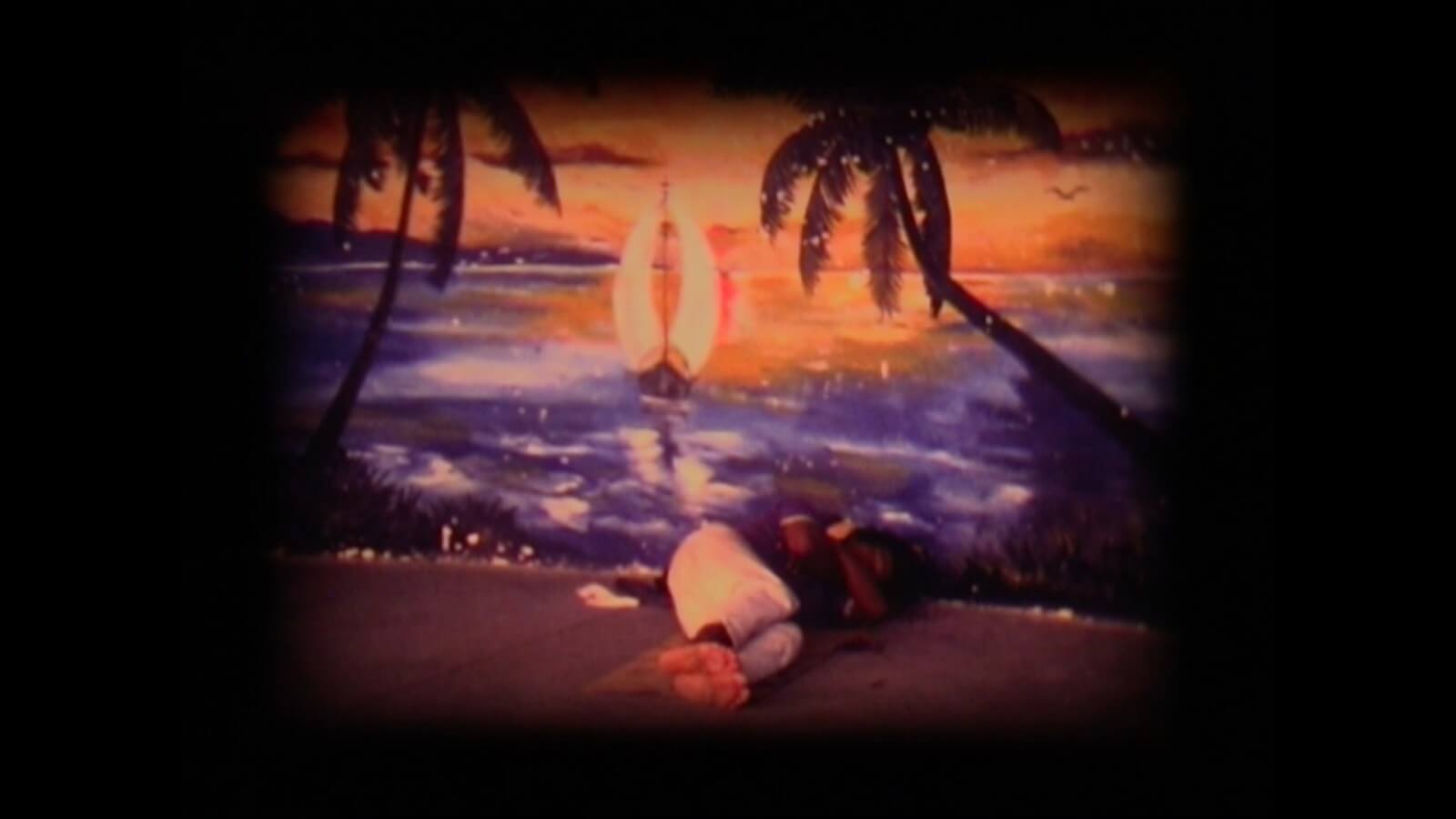 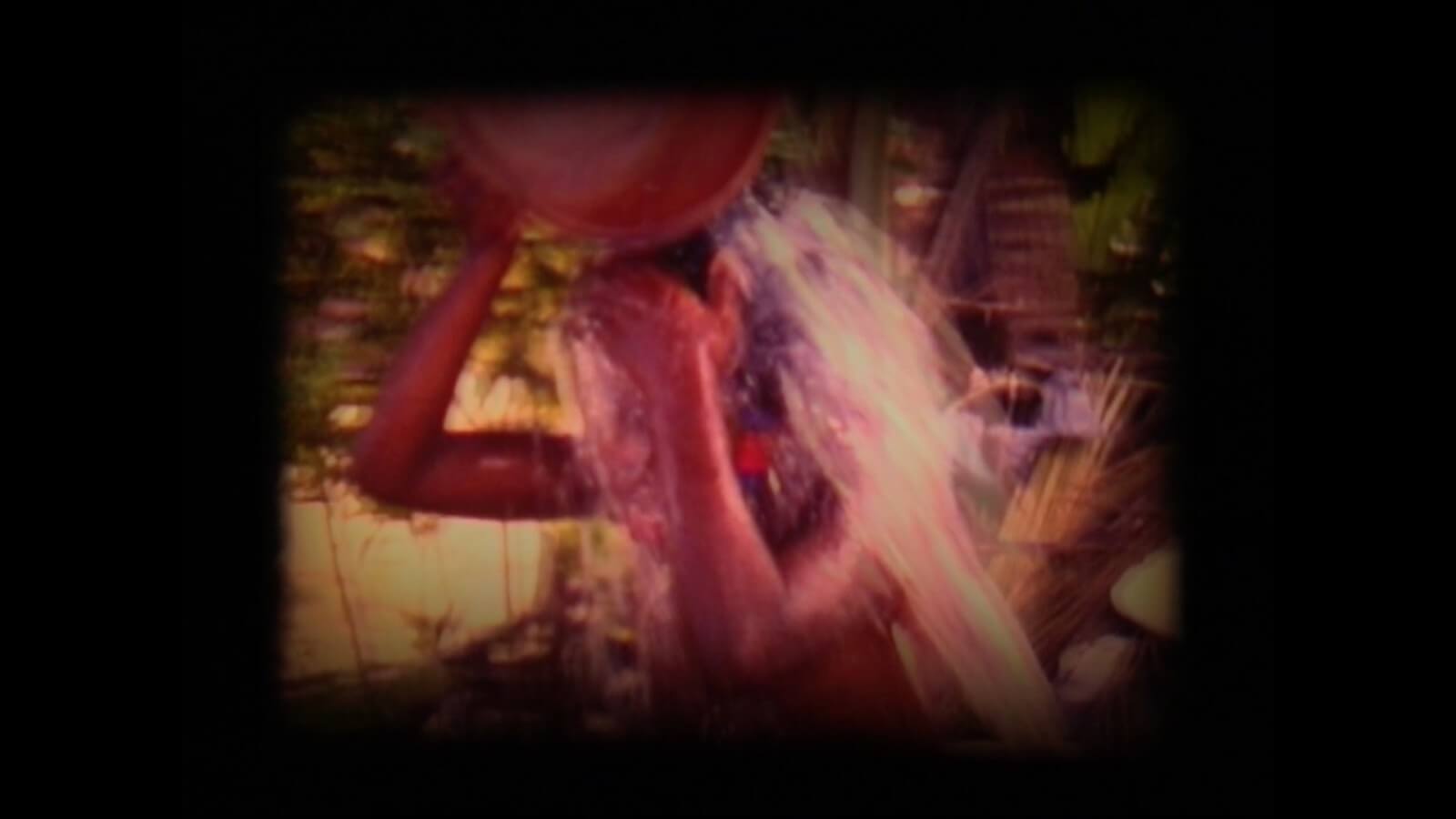 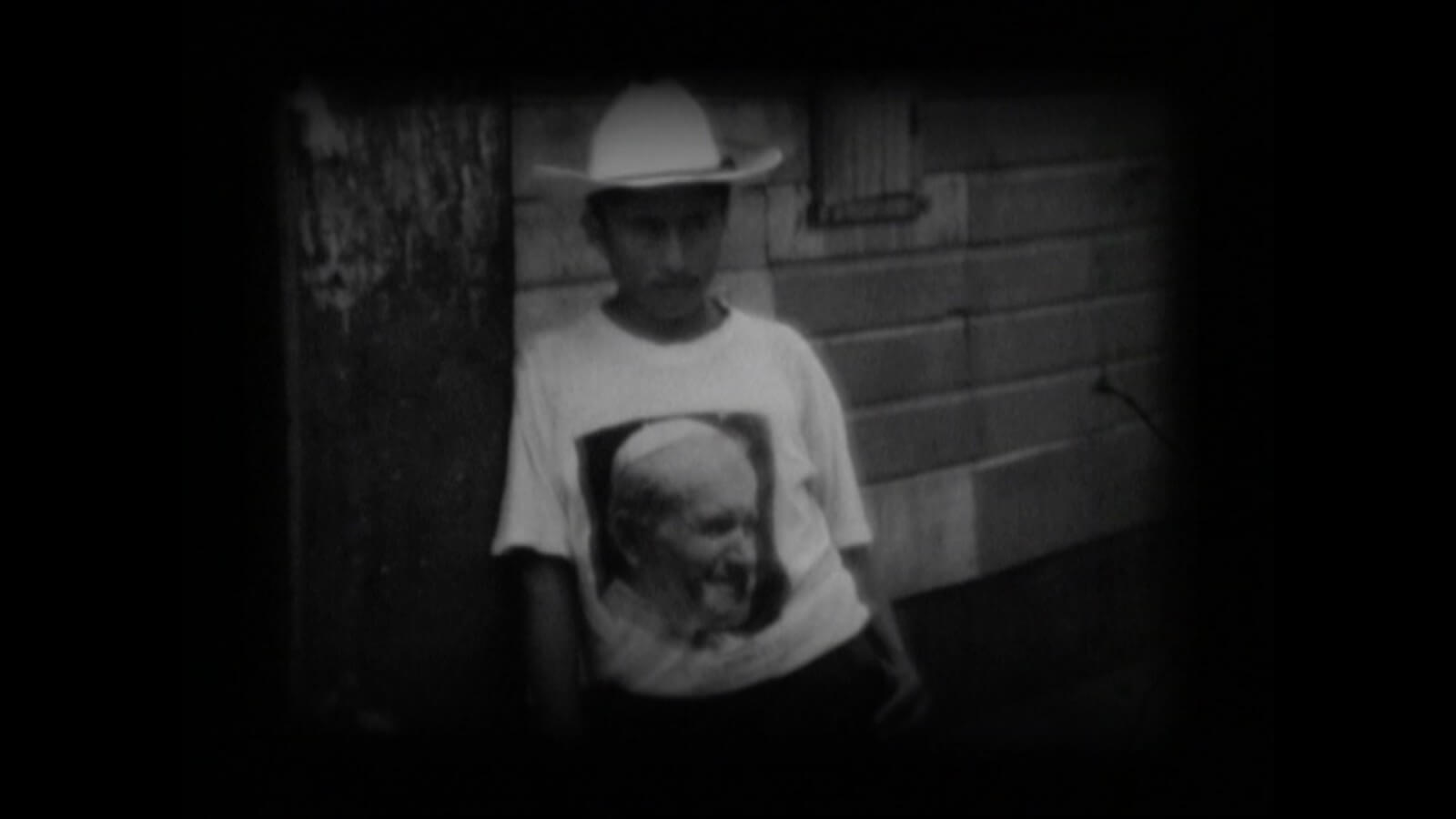 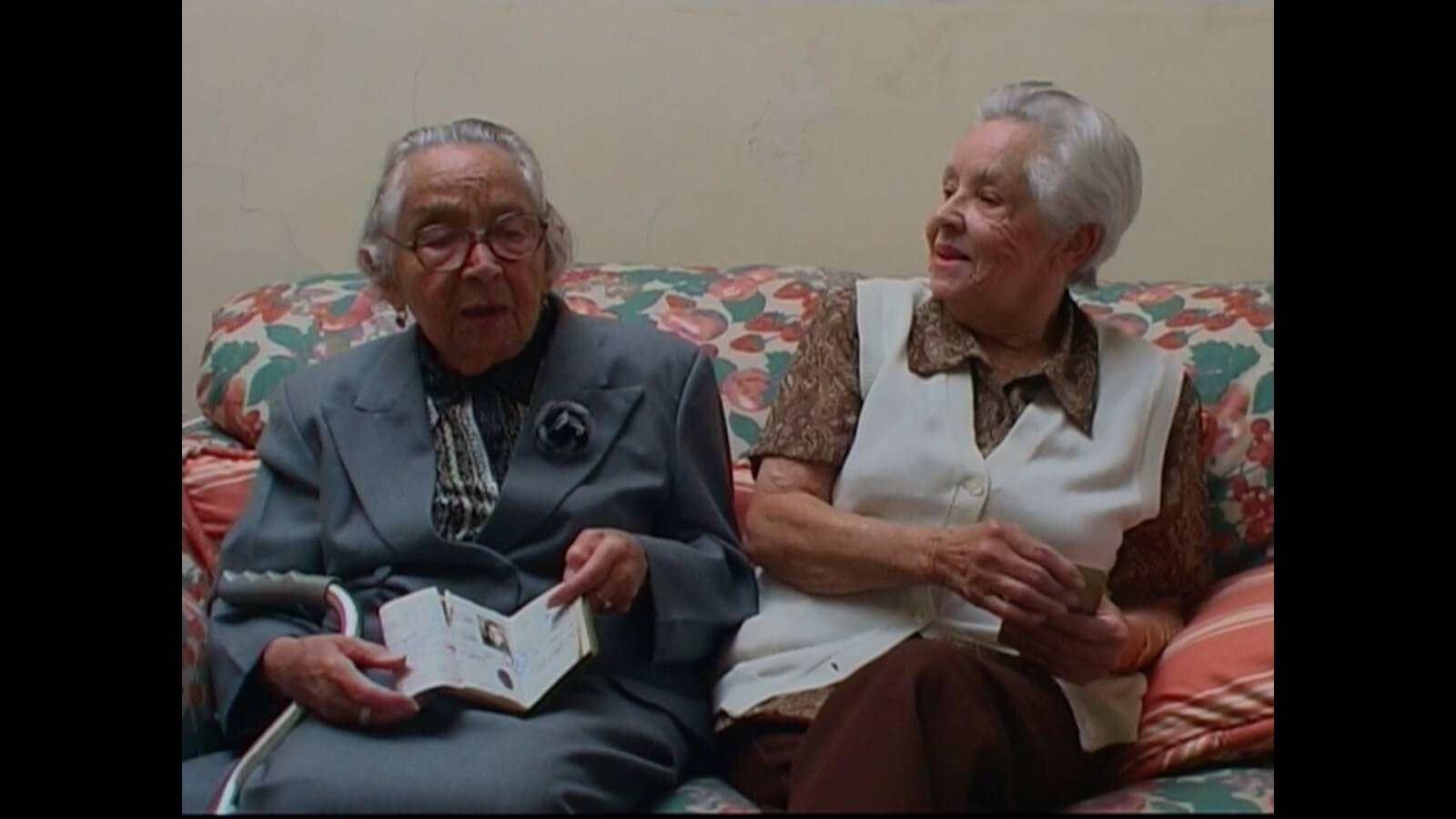 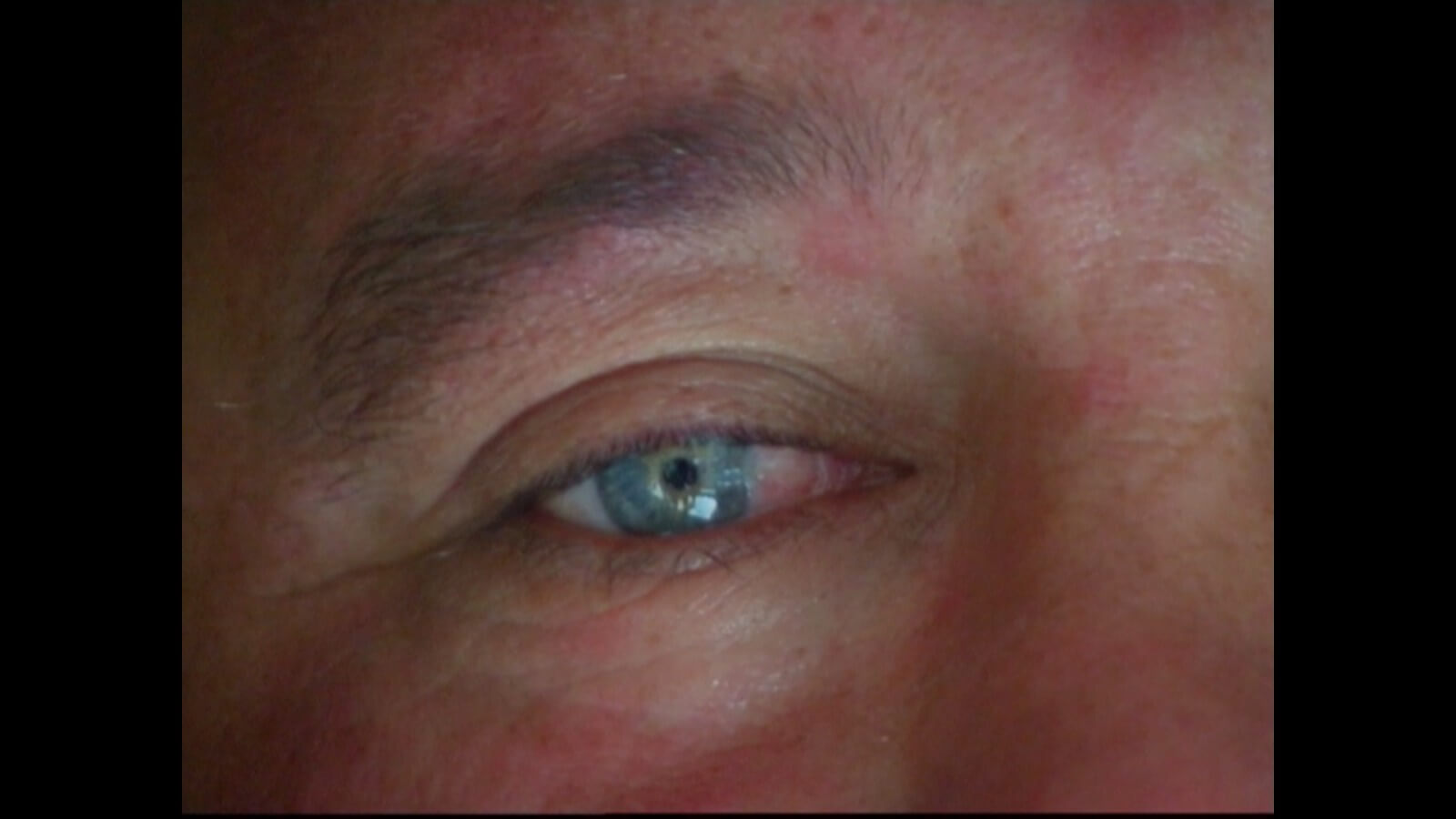 There is an old song from Ghent, ‘Wie goat er mee noar Verapas?’ (Who goes along to Verapaz?), that was popular at the beginning of the last century. It refers to an unfamiliar piece of Belgium’s history: the former Belgian colony in Guatemala, Santo Tomas de Castilla. When Leopold I bought a piece of Guatemala in 1843, his goal was not to exploit valuable resources as was done in Congo, but to reduce crime level in Belgium. To achieve this, he inspired rich stock holders to start up the ‘Company of Colonisation’. Propaganda was vital: the Company handed out exotic engravings, fake letters supposedly written by Belgian migrants praising Santo Tomas as a land of plenty and representing Guatemala as a promised land. In this way they managed to deport the unemployed, losers and adventurers – rejects of nineteenth century society.

An van Dienderen and Didier Volckaert use this song as their starting point and look for the great-great-grandchildren of Belgian descendants in Guatemala. They bump into Belgian lions, originally shipped into Santo Tomas in 1843, Belgian descendants, some who do not quite know where Belgium is, others who claim to have brought Guatemala many economic advantages. The filmmakers participate and share this popular song with these Belgians. As a sort of poetic road movie, leading the audience from ‘de Muide’, Ghent to Santo Tomas, Guatemala, the film aims to offer a personal exploration of the urge for the green grass over the hill, the ‘eldorado’. It hints at abstract concepts such as cultural identity, nationalism, memory, paradise lost, Diaspora narratives, and nostalgia.

– Price Best Belgian documentary by the Flemish and Walloon Community (BE)